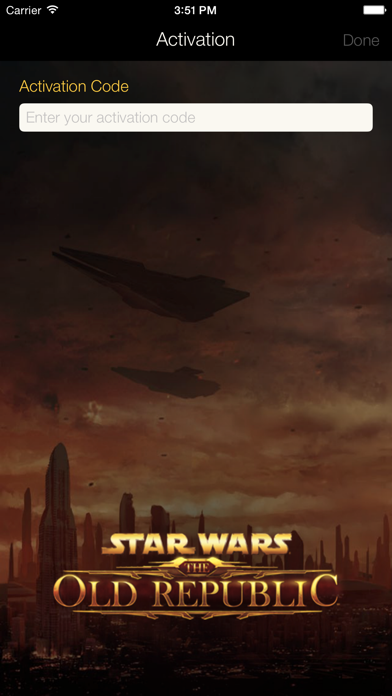 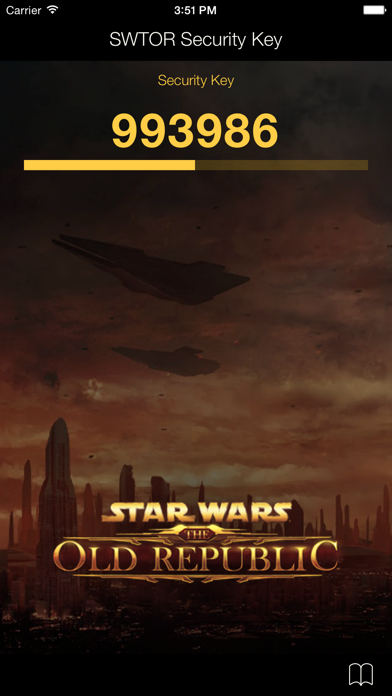 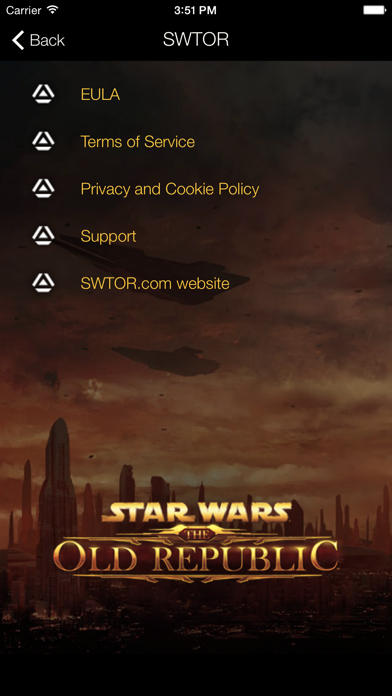 I’ve used it everyday for over a year and it works fine for me. Just like it should. * correction it works well if you don’t already have an Authenticator that you are using. I switch mine only so I don’t have to have 2 different ones.
By ErikRyan

Keep copying code directly from this app yet somehow it’s still incorrect and not my code when I try to re-log after setting it up. Whoever created this system is beyond useless at their job.
By EAisuseless

After having this app for roughly 8 years, & across multiple devices starting with a 3G, then to a 4S, 6s Plus & now an 11 Pro Max), this app still works great. Aside from the benefit of Two-Factor Authentication for your SWTOR Account, you also get a bonus 100 Cartel Coins for use in-game! Only thing I’d change is maybe updating the app to fill the whole screen of larger devices to not have the bars on top & bottom. Haven’t had any issues thankfully over the years.
By Banagonist

After updating to iOS 13.2 the app is no longer working
By JohnMaynor

The app needs to update and soon. I am in the iOS 13 beta and it worked great with iOS 13.1.2 and when they released 13.2 it crashes every time I open. Please update ASAP. Thanks.
By XDONOTPLAYX

You get 100 free Cartel Coins a month if you use the authenticator. My only complaint of the app is that if you make a mistake inputting the serial code (like unable to differentiate I from 1) you have to delete the app and re-download.
By ShinobiSkillz

Simple to use. Could use an update

I had no problems setting the app up and have been using it for a while now with no issues. Very simple and easy to use Given this simplicity, this app feels like an obvious candidate for an Apple Watch app, and it would be great if the app received an update that included an Apple Watch app with a complication so that, rather than have to take out your phone, unlock it, find the app, open the app, etc, a user could simply raise their wrist, tap the complication on their watch face, and pop into the app that displays the security code
By Potter6Plus

Or a simpler explanation is this thing doesn’t work plain and simple. Don’t blame the consumers for a flawed product. If it worked for explain why it did just don’t leave a least than vague response.
By Dreskendo

There seemed to be a lot of trolls in this review thread. Not sure why? Anyway this AP works perfectly I have dad it for a few years now, not one issue. Play on!
By Zooey_Mama