The Google Wifi app will no longer be supported and will be removed from the App Store in June. We’re moving the control of OnHub and Google Wifi devices to the Google Home app. You can easily migrate your Google Wifi network into the Google Home app, where you’ll be able to control your Wi-Fi network and other connected products in one place. When you migrate, you’ll get features like: ●Improved video conferencing on Google Meet and Zoom. ●Better insights on your network, whether it’s a notification when a new device joins your network or detailed insights for troubleshooting a bad internet connection. ●More ways to control your Wi-Fi. Use Google Assistant to pause Wi-Fi or check your internet speed hands-free. After the Google Wifi app is removed, you’ll need to use the Google Home app to add new devices, or to modify, expand, or create networks. 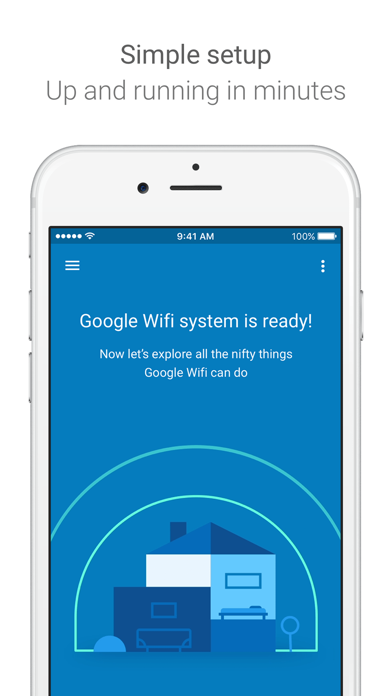 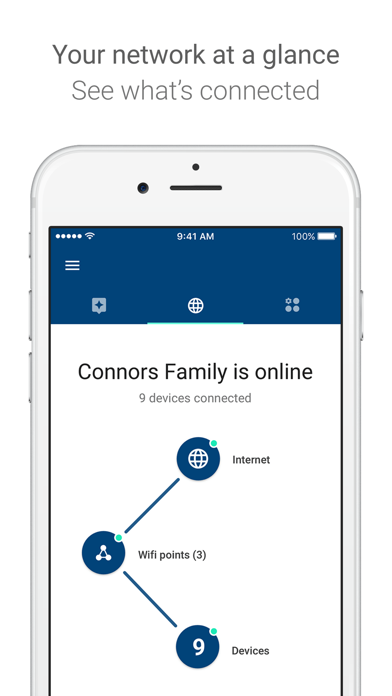 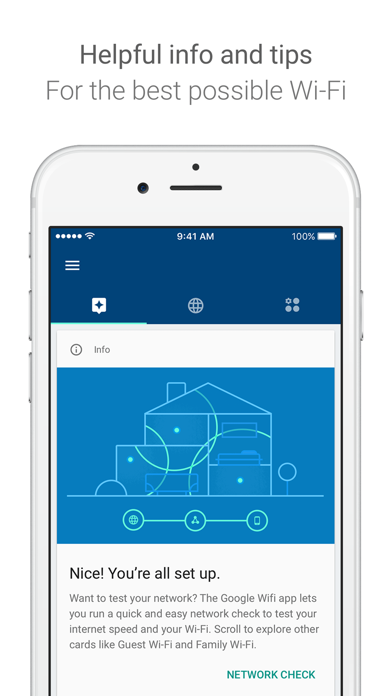 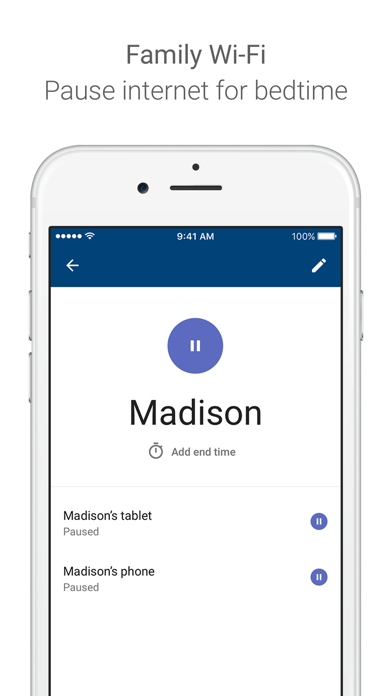 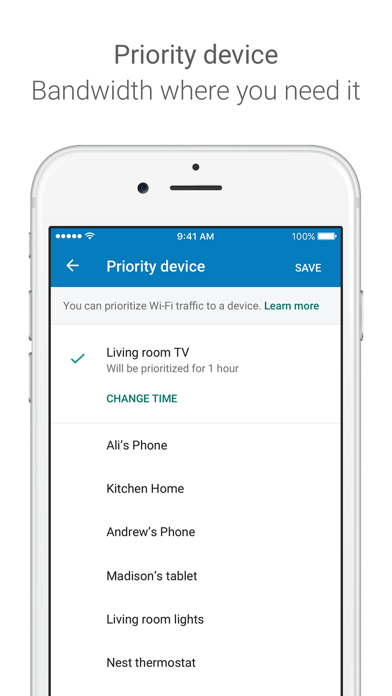 Time for a new non-google router

I hate the fact I’m being forced to move to another app that tries to collect even more personal data. I only need the app to manage my router and nothing else! Time to start moving away from all google apps. DuckDuckGo will become my primary search engine and browser, and Apple Maps has already replaced google maps.
By Me--xx

I don't want any other app with any more features that i don't want to use, google. One star for a dead app that i now need to uninstall. Let me guess you'll be sunsetting older google wifi units now too?
By spongeycake

I have no idea how to fix my network because this app is depreciated and the Home app appears to only run speed tests.
By Not-Mozart

All the app does is tell you to install other app

The Google Wi-Fi app wasn’t great, but at least it was a dedicated Wi-Fi manager. They have forced us to use Google home, which is completely inadequate and provides no way to really manage the network. I may need to just throw out the hardware and start over with something that actually has a Wi-Fi app!
By Jablams12555555

Why must you waste my time?!

Had to set up my OnHub Google wifi router and I downloaded the home app. Well it finally found OnHub but just couldn’t connect to wifi. I spent 3hrs trying to get it done but couldn’t. I think but could be wrong but I think Google is leaving my OnHub in the dust like it’s Windows XP. I’m going to try, try again to get it set up. (TP-LINK built for Google On).
By D~•n

I cannot migrate to the home network. I am no longer able to add additional mesh points. I try to migrate and receive an error stating no migratble networks.
By RealTnyStark

So this app was ok for home WiFi but the home app is really buggy and difficult to use on a slow connection. The google devices are ok but forcing a migration to your totally bloated home automation software is annoying.
By Magical_smoke

According to the instructions, I should be able to tap on the “Migrate” button to perform the migration to the Google Home app, but nothing happens. Hire my 15 year old…she can program something that works. Clearly your programming team isn’t up to the task.
By astrodon

Google WiFi is a far better application that Google Home. While Google WiFi isn’t a one stop shop for Nesr, WiFi, etc…, the UI and feature list is far easy to use.
By ademarzio