Convert to pdf to easily share photos with friends and colleagues. Choose photo layout, add photos, preview then share pdf. PDF Photos is an easy and intuitive JPG to PDF Converter. Choose 1 photo per page layout for converting photos of documents to pdf. Choose Photo Grid layout or a photo layout with photo text. Create your own custom Photo Grid layouts. Brand your documents with cover page, header and footer. Resize image with medium or small file size option. Further reduce image size by adjusting jpg quality. Email, print, save pdf to cloud drive and more. Use PDF Photos as a Photo Grid App and save pages as jpg to Photos. Brand your documents Add cover page, header and footer with your name and logo. Layouts Take photos of documents with your camera then convert to pdf. Choose from pre-defined Photo Grid layouts with photo text. Create your own custom Photo Grid layout. Convert jpg to pdf to easily print one or more photos on a page. Control File Size: Resize Images and Compress JPG Convert jpg to pdf to share photos faster with a smaller file size. PDF Photos has simple options; Medium and Small, to resize image for a smaller overall file size. Control jpg quality to further compress image and reduce image size. Document Options Change orientation, margins and paper size. Choose Image Scale: Fit or Fill the image on the page or in the Photo Grid. Save and Share Anywhere Email, print, send pdf to Adobe Reader or to another app. Convert to pdf and upload directly to iCloud Drive, Google Drive, Dropbox or OneDrive. PDF Photos is more than just a JPG to PDF Converter. PDF Photos can save your Photo Grid pages as jpg images. Simple and intuitive interface makes PDF Photos the easiest JPG to PDF Converter and Photo Grid App you’ll ever use! PDF Photos Unlimited is available for purchase as Lifetime or Subscription: 1 Year, 3 Months or 1 Month. Check in app for exact pricing in your region. Payment will be charged to iTunes Account at confirmation of purchase. Subscription automatically renews unless auto-renew is turned off at least 24-hours before the end of the current period. Account will be charged for renewal within 24-hours prior to the end of the current period. Subscriptions may be managed by the user and auto-renewal may be turned off by going to the user's Account Settings after purchase. https://www.sarrada.com/app/privacy.htm https://www.sarrada.com/termsofservice.htm 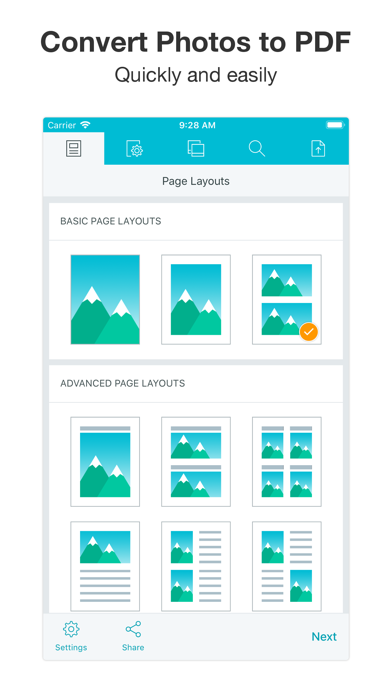 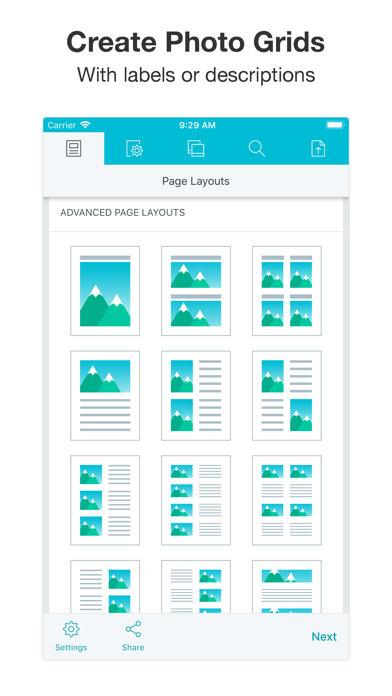 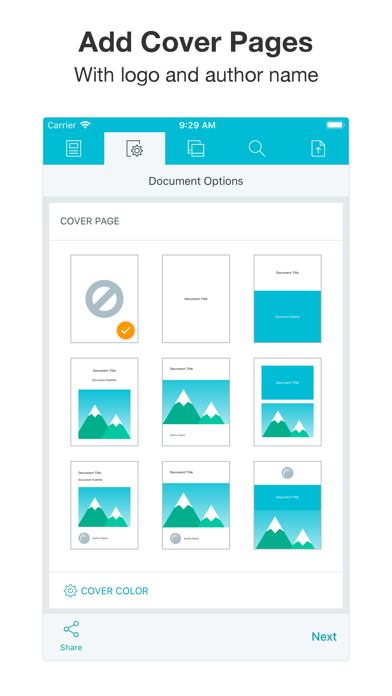 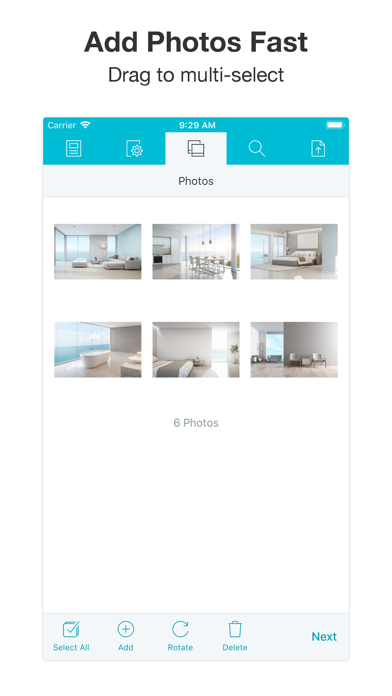 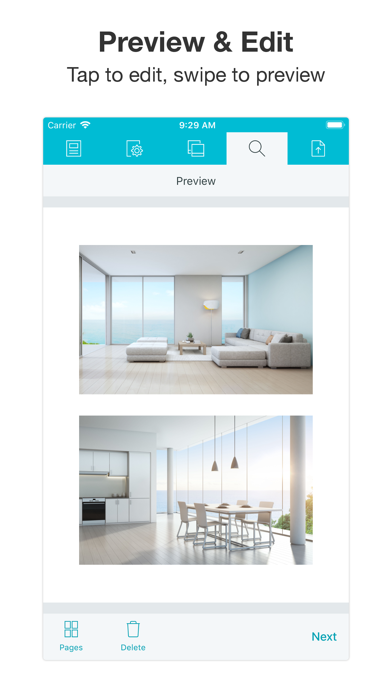 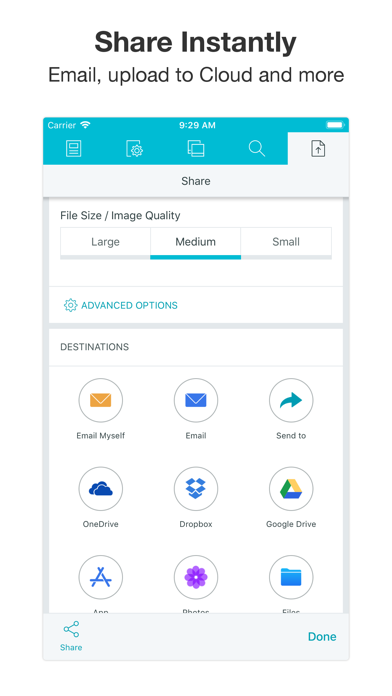 Gotta love paying $10 a month to make a PDF

Cant even use app without paying at least $10, worthless
By Tinycupcakes~~

App pay to use after 3 days

Price was not noticeable

I downloaded this app and didn't see a price - I used it one time and was billed $9.99. Price should be shown before user is prompted to accept.
By jen wemp

Super fast, extremely EASY to use!!! And free!!! Love this app, absolutely wonderful!❤️
By Mgoree

I have been repeatedly charge for a subscription to this app even though I use it only once and did not complete any in our purchases.
By EK43184981

This is an expensive app that is very disappointing. It does not seamlessly work with the developers other expensive app (Scan App +). When creating a doc, it also only allows docs to be imported via photos, not files or other sources. It’s a waste of money.
By SendingOutAnSOS

Worked in a Pinch!

I had less than ten minutes to get a quiz in, and apparently only pdf files were being accepted. I quickly went to the App Store and downloaded a bunch of pdf converter apps, and this one did exactly what I needed it to do! I did not spend a lot of time on the app, but it worked in a pinch!
By p33n420

I don’t understand why you have to pay a monthly subscription to use this app!!! As a student who regularly needs to use converters to submit work this is ridiculous! I can’t stress about having to pay a fee when I have college tuitions and student loans to pay!
By Cathy_Way

They make it seem like a free app but you can’t use it without a subscription. They need to be upfront instead of trying to manipulate people.
By RandomBella

I’ve been using it for a while now, tried to convert another assignment and was hit with a paywall, can’t use this app now without paying monthly. This app has potential but I’m not wasting my money for this.
By Michygirl33