Trailforks is a trail database with 400,000 trails. Users can contribute data and then local trail associations have the control to approve & curate the data. App Features: - The largest database of mountain bike trails in the world, including thousands of biking related POI's - Offline trail maps and info. Region updates are incremental and fast - See your GPS location on the map, for trail navigation - Record your GPS location during ride creating a track - Display trail & route elevation profiles and 'scrub' along them to see the location on the map - View local routes that users have created - View trail logs from users and discover how to explore a new trail - Automatic trail routing from your location (or nearest parking lot), to the trailhead of your choosing - Sync and view your saved plans from http://www.trailforks.com/ridelog/planner/ - Follow race course routes including colored stages and checkpoints - Lookup region & trail info including routes, photos, videos & more - Use your phone’s compass to orientate the map in the direction you’re facing - View trail status & reports! Always be informed of up-to-date trail conditions & closures - Submit trail reports & conditions from the app, including taking photos of trail issues - Support the areas you ride, by donating 'Trail Karma' - View nearby bike shops on the map, quick links for directions or phoning the shop - View trails on map color coded by popularity - Mountain biking heatmap! - View custom worldwide topo maps designed for mountain biking with contours The Trailforks app is your mobile companion to the http://www.trailforks.com website. It allows you to download offline trail maps for use on your rides! Terms of Use: https://www.trailforks.com/about/legal/ and https://www.apple.com/legal/internet-services/itunes/dev/stdeula/ Note: Continued use of GPS running in the background can dramatically decrease battery life. 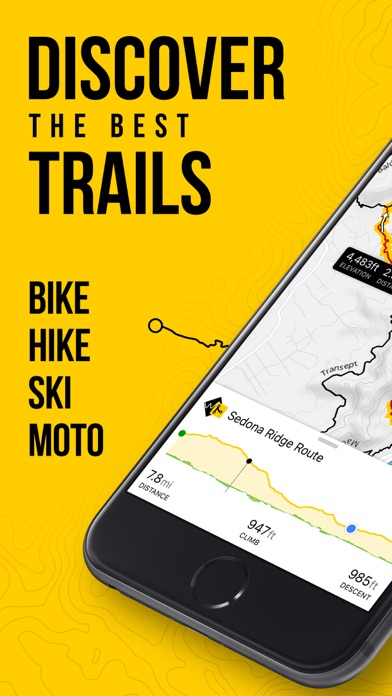 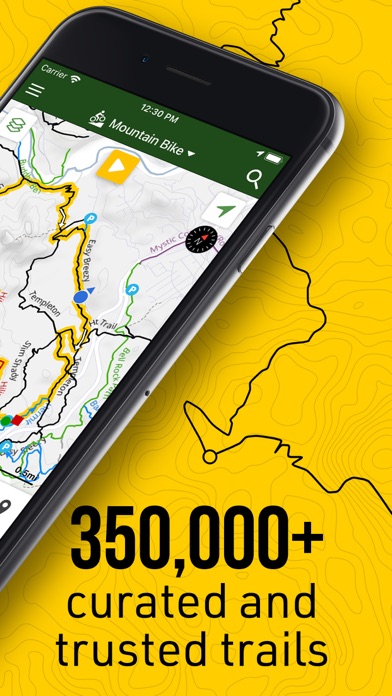 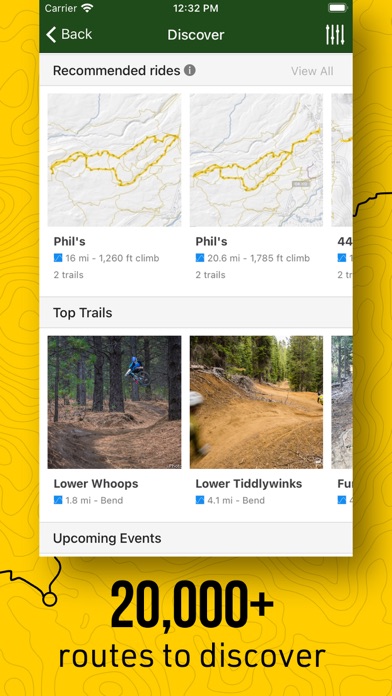 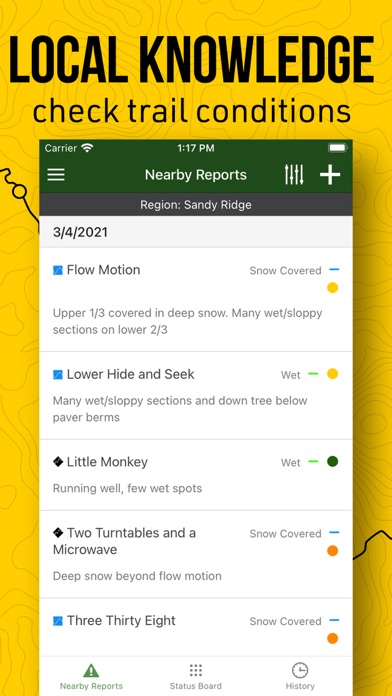 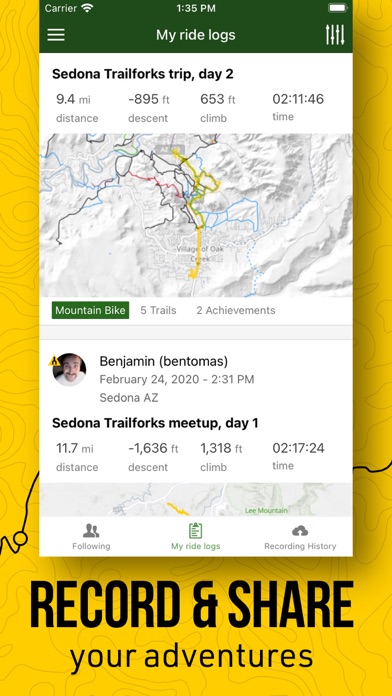 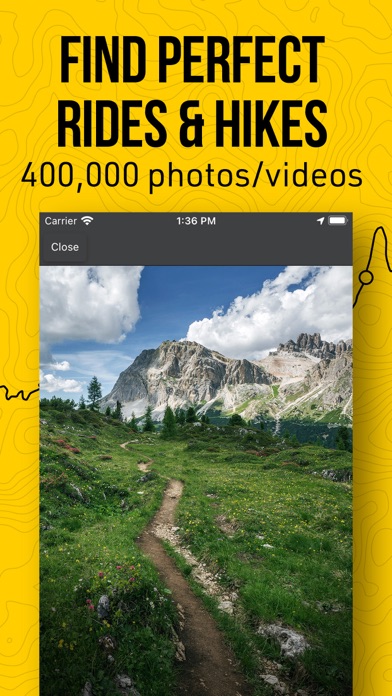 Used to actually be a good app. Built off the people who used it then they started charging for the work the users put in. Would not recommend.
By Juan Mal

Forces you to buy your own data back

I come back to leave a 1 star review as often as I can so the updates don’t wipe them. This was crowdsourced to be the most comprehensive trail maps available. Once they had all the info they decided to charge us for it. I’ll come back every couple weeks to give it one star until it’s removed from the App Store or made free.
By Originally0

There is really no reason to make this a subscription app. I could see paying for individual regions and getting the region for life (kind of like the Kamoot app) but $35 a year for when I travel maybe once a year to a place other than trails I know. No way I want to pay that amount every time. I am content to find other, less superior apps. I get needing to fund the app but you will get waaay more money from users if you do one time fees. Including from me!
By martyj06

One of the best apps to navigate mtb trails

Developer responded to my shortsighted review, the app does have google maps navigation support for trailheads! In addition, loads of content here, has helped me find my way out of the woods many times and found tons of trails that aren’t shown on mtbproject or AllTrails.
By SpartanRunner13

I’ve used a bunch of different mapping apps and Trailforks has the most accurate trails, hands down!
By _bentomas

I have submitted my issue through email, but the app on iOS has not been fixed. It is completely worthless in iOS. I am unable to click a trail without the app force closing. My only advice is to get an android to be able to use this.
By jbtbone

I want to like this app, but I’ve gotten lost, turned around and just flat out on a different trail than what it said I was on. My other GPS apps confirmed this app was wrong many times. Also some user submitted trails have turned out to be a bust sometimes as they were pretty much overgrown goat paths and weren’t even designated MTB trails. My trial ran out and I found out paying for it was a mistake. I’ve heard a lot of hype about this app at first and my experiences confirmed it was just that.
By Kurtinthedirt

This used to be my go to app for riding and exploring outdoors. Now that it’s paid, it’s not worth the fee. I’d pay a flat fee, but not $3 a month.
By Mtgreenbear

I hesitated when the app went to a pay model, but the app is well built with good features, all the geodata I want to know, and snappy performance. It’s the best experience for mtb I’ve used. Developing a quality app isn’t easy, and the fee is easy to justify when I consider the work to make it. The developers are continuing to add new maps and support for other activity types as well- they aren’t resting on their laurels raking it in. Since the database is a community effort, hopefully they will figure out how to give membership credits to their most valuable contributors. (That isn’t me)
By sliverstorm

I use this app for all my rides. Each time I travel sinewy, It helps me to find a great spot to ride, could be in different states in the US, or in Canada or France where I discovered amazing trails in the South of France. I am part of NEMBA group and it helps me to lead the group in parks we never ride and have fun time with friends. One peer to improve is to design your route. It is only in the web and still a bit annoying sometimes but I was always able to define my ride. It’s worth the price.
By Jpf_06