Why use Trace Bust? Trace Bust has been used by over 2 million people, who have used our app to make over 9 million calls. Trace Bust is easy to use and gives you crystal-clear calls. Each call can be optionally recorded to listen to later or share with your friends. FEATURES • Record calls to listen later, or share with family and friends • Call to almost any country in the world • Customer support available Monday through Friday Call your friends today!!! 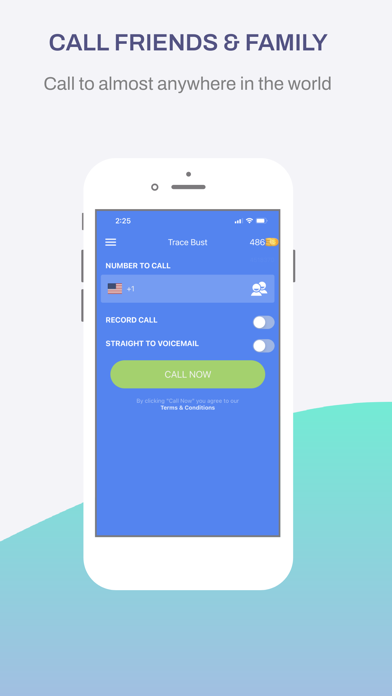 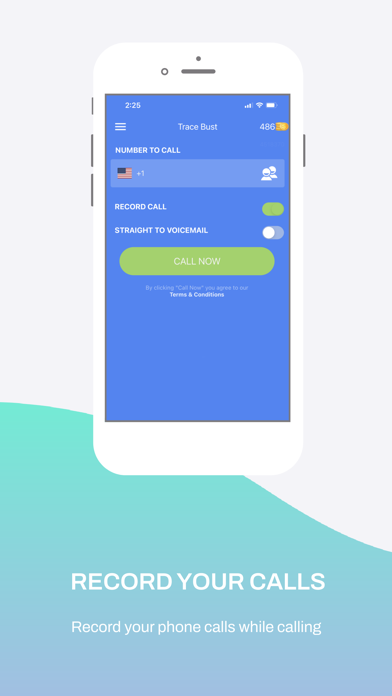 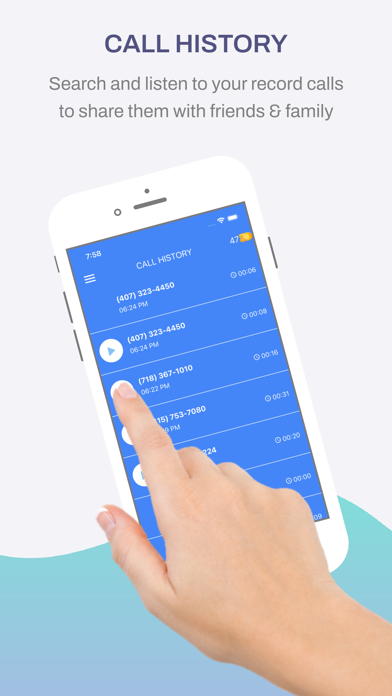 Hands down one of the best apps period. I don't buy app let alone buy within the app. With that being said I have purchased several coins. It would be awesome if they would add a feature to change the number at which you can text from instead of just a couple.
By ForevagratefulONE

App not opening, Not able to make calls.
By aurb25

I need to know why am i banned from using the app? Also i just had spent my money to purchase minutes for the
By school don genna

No reception this app saved me

While in circus circus, Las Vegas I had absolutely no reception. I was able to use trace bust while lost to find my way back to my room. If I didn’t have this app, I would have never found my way around. Thank you!
By Neddeauit

This app is worth its weight in gold. I highly recommend to anyone looking for the caller ID (spoof) feature. The best implementation would be to apply the same (spoof) feature via SMS protocol. Sadly, this is illegal in the United States as it has the potential to cause much mayhem and the aggravating factors outweigh the benefits in terms of quality of life. That said, another great feature this app has aside from the caller ID spoof and ability to record and share entire conversations, are frail in comparison to the feature that allows you to make a phone call that goes straight to the receiving caller’s voicemail, thus their phone does not ring, but leaves a missed call as if it did. I don’t have enough room to list the benefits of this. If I could suggest one feature that this app is missing, it is the ability to have your - already connected - Bluetooth input and output be used for making calls. It should be appended to the selection options that is currently the default speaker or speakerphone . Thanks again to the Dev or Dev team behind this app! You are appreciated!
By Jerryappleseed

The woman’s voice sounds like a child and the males voice is very obviously a voice changer. You also have to buy credits to call someone. There are apps that do this better and for free.
By MedusaStonegaze

Cool for prank call
By khalid068

I paid $2 and it didn’t give me my credit

The app reinstalled itself