Welcome to a world of Holy Paladins, Deadly Dragons, Evil Wizards and over 50 other playable heroes! Conquer kingdoms lost to a mysterious curse, and find a new adventure around every corner. Create and lead your party of legendary Heroes into battle! Join the 80 million players already experiencing this unique Action-Strategic RPG! ［LEAD YOUR OWN EPIC PARTY］ - Choose from over 50 Heroes, from Stone Collossus to Ice Dragon, Sun Goddess to Wolf Child. - Strategically build your party with Tanks, DPS and Support Heroes. Form Your Own MOBA Party! - Collect Soulstones scattered throughout the world to upgrade your Heroes into an unstoppable force. ［MASTER THE TACTICS, PERFECT YOUR STRATEGY］ - Create the perfectly balanced party to overcome the most powerful foes and legions. - Master your Heroes’ abilities to protect your allies, interrupt your opponents’ attacks, or deal massive damage. ［LEGENDARY BATTLES］ - Challenge players from all over the world and become Master of the Arena. - Advance to the Epic Arena and earn the title of Elite Soul Hunter. - Create or Join a Guild,participate in raids, and earn exclusive rewards! Clash with other Guilds in the weekly Guild Wars! ［A UNIQUE IMMERSIVE EXPERIENCE］ - A dark curse has been cast upon the kingdoms and it’s up to YOU to Unite the Heroes and Break the Curse! - Real-time combat with captivating visual effects and extremely deep strategic gameplay. - Explore mysterious and magical lands to find and collect new Heroes in a captivating campaign. FOLLOW US at: Facebook: http://www.facebook.com/soulhuntersmobilegame Twitter @HuntersGlobal Homepage: http://www.soulhuntersgame.com Instagram #soulhunters SUPPORT If you encounter any difficulties or require support please contact Customer Service by tapping on your in-game Avatar and then Support. Email: service@lilithgames.com 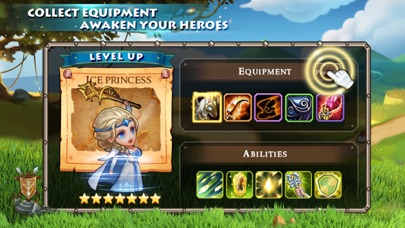 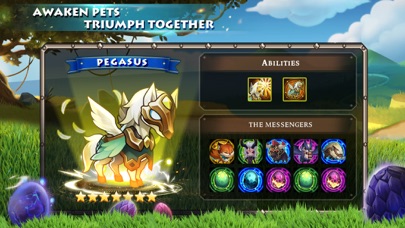 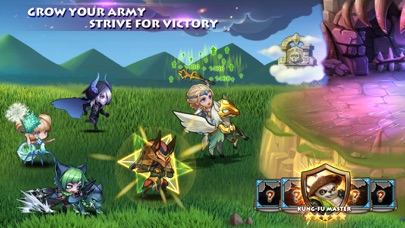 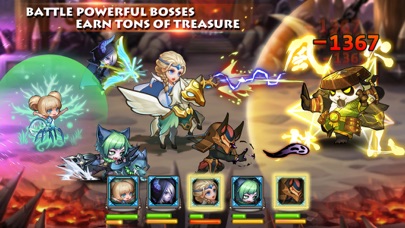 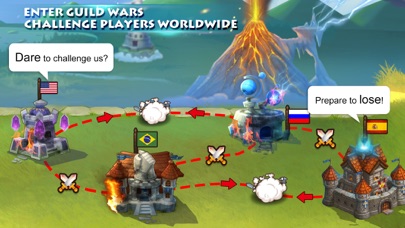 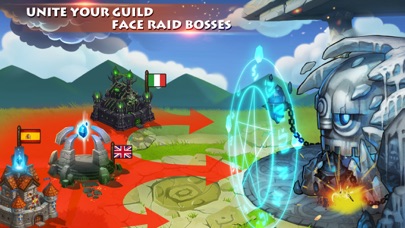 I can’t buy anything

It an ok game. Except in the arena, I kept going up against people with 2000 less rating points than me but still lose really fast for some reason. Don’t know if these people have a hack or the game is just that imbalanced but this should never happen considering my guys are almost double the level of the characters that wipe the floor with them. It’s quite irritating and has made me leave this game permanently.
By Krazer1310

I will still give the game a 5 star rating cause it’s awesome but I sadly lost my account with ezio on it when I switched phones is there any way I can recover it? Edit: I got the account I found it, it was under other parties so I got excited and clicked on it then guess what it reset the account my 2 year old account gone cause of some trashy bug by a trashy developer is it that hard to fix ur game I pressed on it and it got reset like explain please did I not put in the right magic code or something or are you just that bad at making mobile games
By CrafterElite7

They don’t update the game

Game gets old fast. No new stuff in years.They just milk money from the whales.
By tecoskj2

Lilith cares not for the fans

I have played this game for 4 years and am vip 15 and over time they have done nothing but come out with purchase bundles as, “New Events.” There is no balance with the heroes and plenty of players have claimed so many fraudulent refunds to continuously get purchase event rewards and cause an unbalanced gaming experience. The VIP system is not worth spending your money on as well. The rewards for becoming a vip lv1-lv15 are not worth it, all heroes and items from VIP rewards are trash. Lilith has banned some of the players that claimed fraudulent refunds and recently allowed them back in the game. Lilith also has workers posing as players to encourage spending. Players must also be wary of the spy tactics when recruiting for guild battles. Players will send alt accounts out to find out players’ lanes in guild battles to ensure victory. Customer support is filled with people that can barely speak English and their replies always seem like a rotation of programmed responses. All in all, this game could have been great but GREED always ruins these mobile games. Lilith cares not for the fans, ONLY the fans money.
By Unknown G4m3r

When are you updating the game
By gsfsvsv

Good but not enough diamonds

I absolutely love this game it has very good coding and the game is stunning, but the down side is that we don’t get diamonds fast like in order to play the game you need lots and lots of diamonds. I just wish were able to get lots and lot of diamonds much faster and easier because some of us just don’t have the money to buy diamonds. You know what would be cool if we could have a separate way to mine for diamonds. I know when you mine for Exp or coins it gives you diamonds but what if you made it to only mine diamonds. Or give us a shop that we can buy diamonds with our coins. Like 1,000,000 coins for 1500 diamonds or 100,000,000 for 150,000 diamonds(sounds crazy I know but please)
By Yass_ Mam89

Just got the newest update. My account got bound and I don’t know why. I spent a lot of money getting leveled up (VIP 14) only to have to start over for no reason.
By hello? 7172020

The game’s great but the developers are really killing the game. No one exciting contents/events. The game’s turning into a cashgrab for Lilith. I have an issue regarding a store purchase it’s been more than a month and they still haven’t fixed it. Also what’s with the fake 5 star reviews? Bad bad developers. Devs should listen to us more. I can’t see the game going anywhere with its current state. Please take this seriously stop oppressing us.
By happyhuntingorwhatever

the state of the game is in shambles it favors the pay to win players. I am a pay to win player. There is not game balance and there is no way to get realistic feedback from the devs, they are slowly getting the game die and milking the 3-5 year veterans for $400 and even for broken heroes and pets. They don’t take the player feedback seriously. The Chinese version of the game is light years ahead. ———— Response to CS Betty, aside from the fact that once I spend $400 on a hero event just to turn around and have the hero nerf ( there was proof of this with lama). Look at how useless the DC HEROES and all the Ubisoft heroes are. Personally I earned an achievement that was an in game error that you guys made spent tons of diamond requested the compensation and nope. Coming off the top of my head, lama, oscars ability, golden pawns ability, Lucy broken hero, Ms Paine played her on CV version completely different hero. Mass on responds to the mods from discord whenever he feels like it, your Lilith staff on discord is incompetent hire some folks that speak the common language to address the issues. Every time there is a major issue your staff blames it on a translation error. But you modify the hero or titans to line your pockets of setting off false hopes and expectations. There is an entire Line app community ready to stop spending on your gane if something doesn’t change. Thank you for your time. -Goat
By Gessuzz