meShare is the future of smart home solutions. The meShare app is designed to control a variety of smart home products and work seamlessly with meShare's cloud services to keep you connected with the ones you care about. Cloud Service Subscription Service Description 1. We offer two types of Cloud Service : Premium Cloud $4.99/month ($49.99/year) Platinum Cloud $9.99/month ($99.99/ year) *Prices displayed are for one device, the package price depends on the quantity of devices. 2. Subscribing to Cloud Service will be paid directly through the iTunes account. 3. 24 hours before the subscription service expires, the system will automatically renew and deduct the corresponding fees according to the plan type. 4. If you need to unsubscribe, please do so at least 24 hours before renewal date in the "Account Settings". 5. Privacy Policy and Terms of Use: Privacy Policy: http://www.meshare.com/privacy-policy/ Terms of Use: http://www.meshare.com/terms-of-services/ 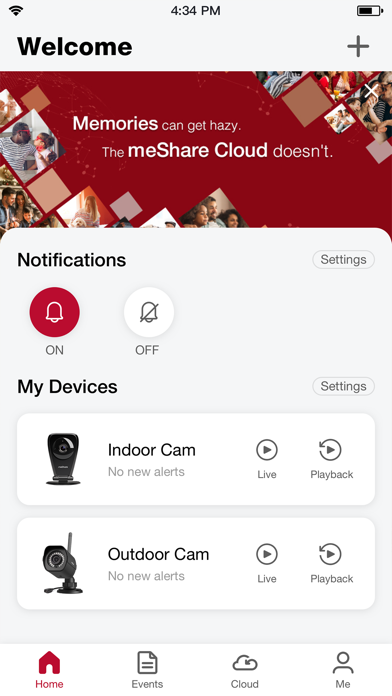 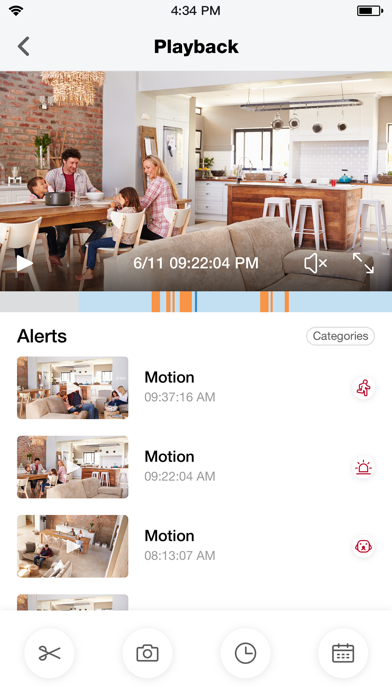 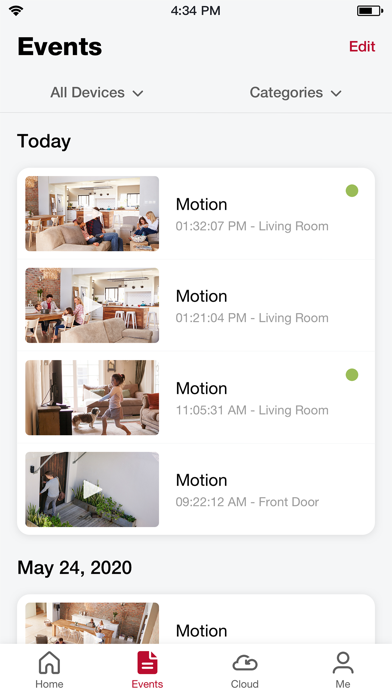 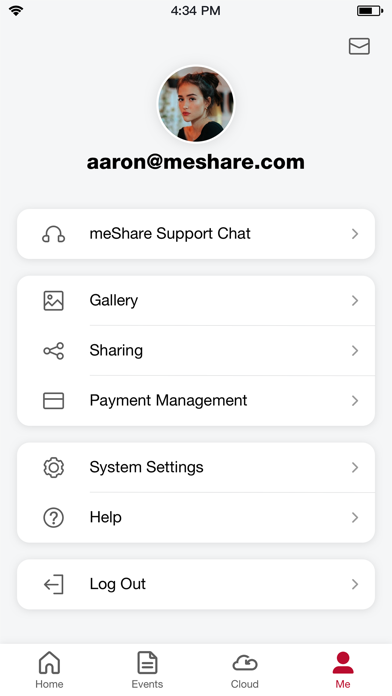 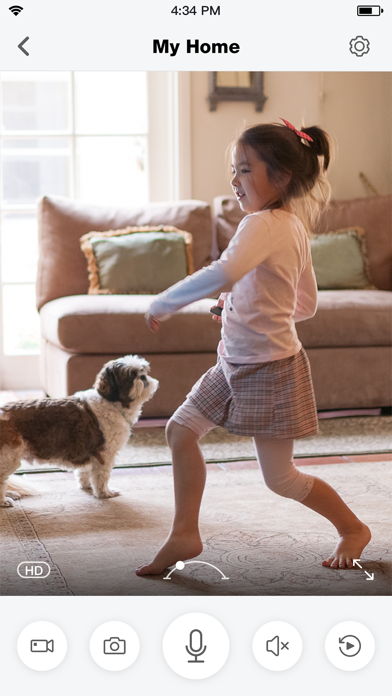 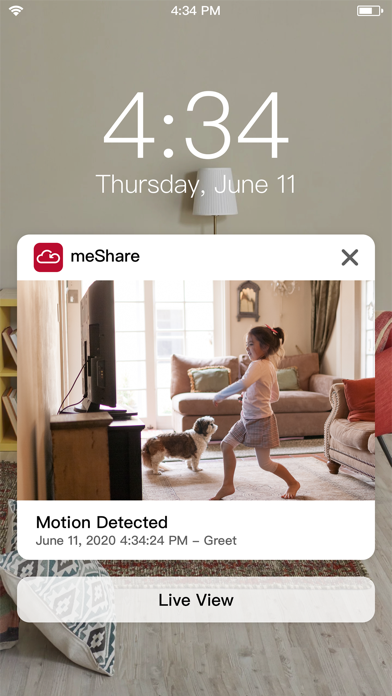 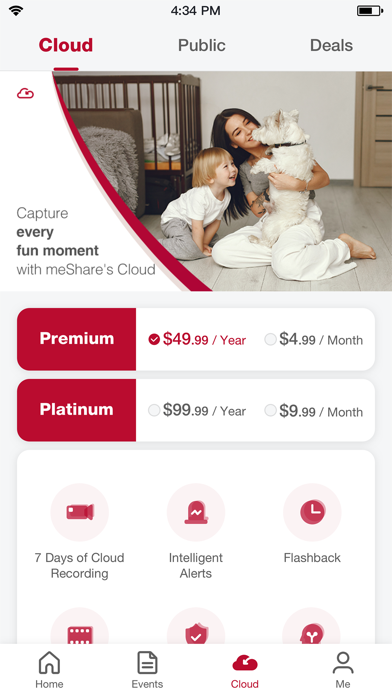 Not a good a good company

Not a good company , they will never give you a refund. Beware don’t sign up, you will regreet it
By golfer1putt

The ring phone does not notify my phone of anyone by my door. It was working well until the last update of software. All notifications are now loss. I would recommend not purchasing items from Zmodo to use with an iPhone. They need to update their software to the latest OS system. Wake up Zmodo, I always liked your products, but now they don’t work
By 65 wildman

This thing was literally plug-and-play. Very simple to install and we have real time coverage at our home at the touch of a button. Would highly recommend.
By buschjb

The new update won’t let me see in hd it just keeps crashing.
By jimmyg916$$

Latest update messed it up

Just installed the latest update and now the program crashes when I try to view a camera in HD.
By Shads007

Unless you buy cloud service the app won’t work right for you. They purposely make the app inop at times so you can’t use it. Very frustrating you’ve been worn don’t use this app
By Burnz442

A friend of mine gave me 2 of his old cameras so i set them up. Those actually worked pretty well and my wife still uses one. I bought a 3rd one much more new than other 2. I moved the new one from back patio to garage (used it for alerts in backyard... pool and small kids) after summer when i moved it wouldn't show on app. I deleted/reinstalled, nothing. Quit working on echo show AND the Alexa app. So i removed cam thinking if i reinstall and reconnected it that may fix issue. Now i cant even add it because i don't have qr code, don't have package it came in so i guess i just have a useless camera sitting around. So make sure you keep your packages for forever.
By kmak928

A few years ago I bought a zmodo camera. It was recommended I use Meshare for the cloud service. Later my needs changed so I got rid of the camera. I had no devices attached to the meshare account and when you log in to the app there were no clear or obvious ways to cancel the service as everything was blank. Well sure enough meshare took a payment from my account without any previous notice. When I disputed the charge they were more than happy to cancel the service but refused to refund the payment they unethically deducted which I am guessing prepaid for a year of service. I WOULD FIND OTHER CLOUD SERVICES OR BUY CAMERAS THAT DONT USE MESHARE! They totally the human element of business!!
By Staci505

It's a lot better than the Android version.

Terrible on Android. Decent on iPhone.
By BIG BOSS805