Say hello to Hiatus - the smart way to manage your bills, track your subscriptions and get control of your money. Our award-winning app helps you save money in 3 easy steps: 1. See Who’s Auto-Charging You and Cancel Unwanted Subscriptions 2. Find Out If You Could Get Better Rates 3. Stop Overspending on Monthly Bills Your automated financial assistant is designed to help you take your money further. In addition to helping you spend smarter, Hiatus uses cutting-edge technology to set up monthly budgets and alert you of rate increases. See how good it feels to have control of your money and to reach your financial goals. KEY FEATURES: TRACK your monthly bills and subscriptions • Hiatus monitors your existing bills and upcoming renewals • Get alerted before companies charge you and if rates have increased • Easily track your bank balances to prevent overdraft fees MANAGE your auto-payments before you get charged • Don't need a service? Use Hiatus to cancel auto-billing • Think you may be overpaying? Let Hiatus offer ways to reduce your bills BANK-LEVEL SECURITY to ensure privacy and protection • Hiatus uses 256-bit SSL encryption to further protect any sensitive information We believe that with the right tools you can easily reach your financial goals. Please contact us with any questions or feedback. Our Help Desk answers promptly at support@hiatusapp.com By downloading and using Hiatus, you agree to our current Terms of Use (https://hiatus.delivery/pages/terms-of-use.html) and Privacy Policy (https://hiatus.delivery/pages/privacy-policy.html). 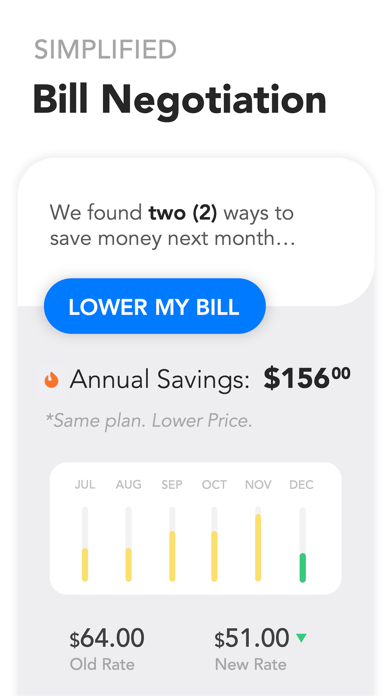 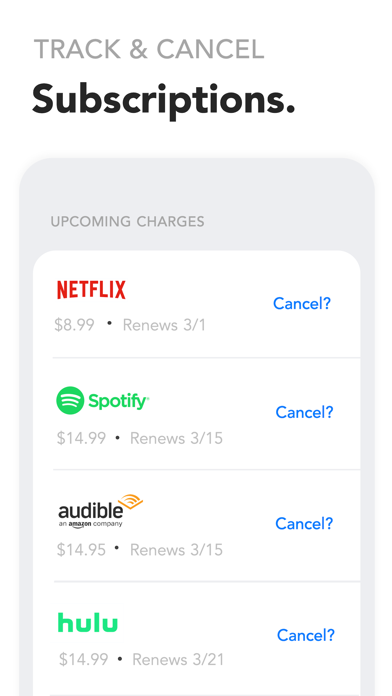 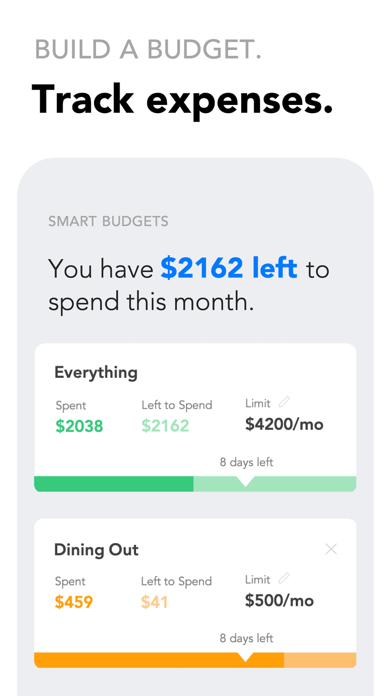 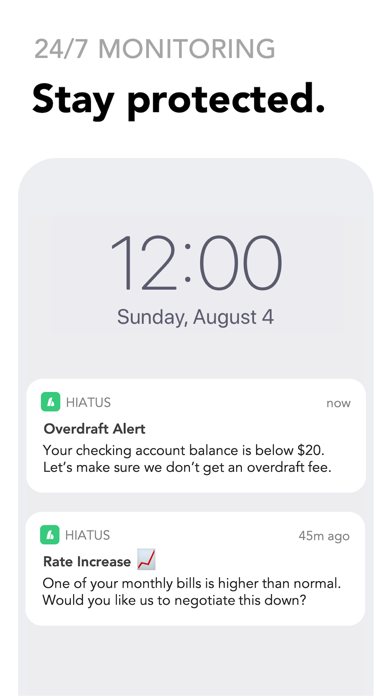 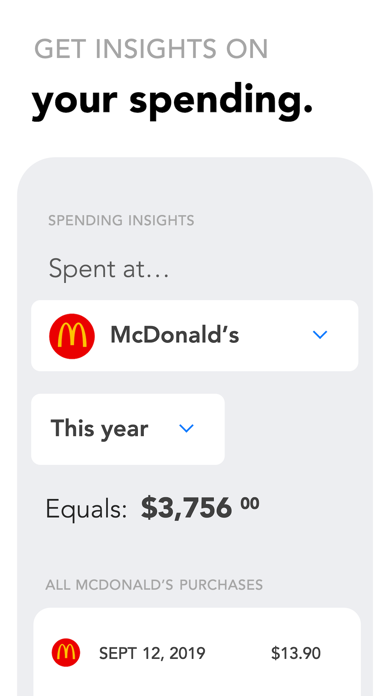 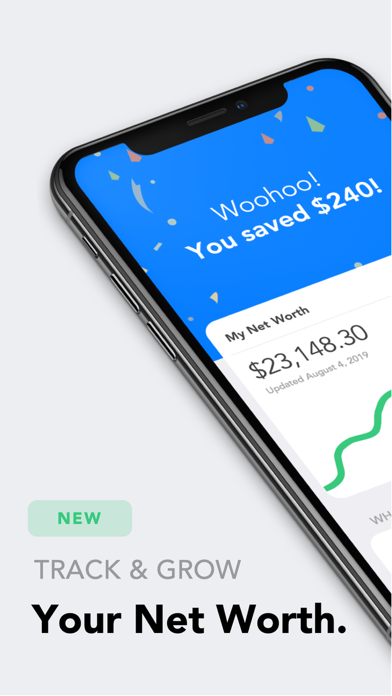 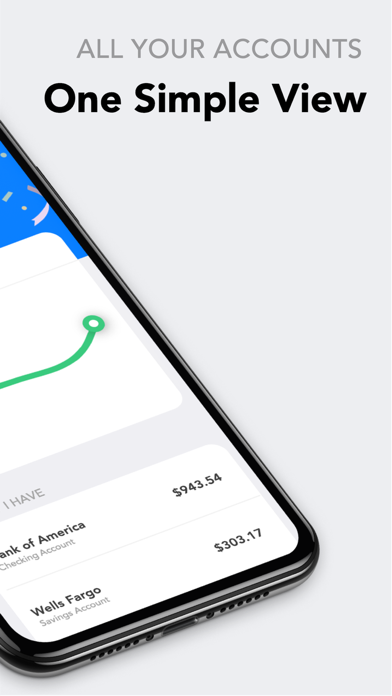 Primary reason I downloaded it was to help get rid of unwanted subscriptions and I just end up with another one.
By Tbuck7

Not worth the time

This app is designed to help you save money and deter you from financial waste but wants you to pay 10$ a month. That seems like a financial waste there is no good budgeting app that will actually help you. That 120$ a year could buy you food if you’re in need! Unnecessary when you can just use your banking app
By Awesome col fun

They steal your money

I signed up, paid the $10 for it in May. It didn’t do anything and “couldn’t find” anything to negotiate so I canceled. In June I was charged the $10 again and figured that I just hadn’t canceled in enough time to not be charged the $10. Nope now on month 5 and I’m STILL being charged for the app monthly, I have no access to my account being told that I don’t have an account by the app and the website, and when I contacted their customer service they requested the screen shots I took and when I gave them the screenshots they kept telling me I was just “logging on wrong” and to try it again and cancel it myself, when I explained that I’ve been trying to cancel it and that’s why I contacted them they told me “we’re sorry to see you go, here are the steps to do it yourself” so now I don’t know if they actually have canceled my account or if I’ll be charged again next month. I have half a mind to show all the same screenshots I have sent them to my bank and report them as fraud, since without my consent they have continued to charge me after I ended my account.
By Amill1776

confused about the app

I had the APP for all of 5 minutes. I linked a bank account but because I’m a POA signer on my parents and brothers accounts they all were considered part of my “net worth” and their recurring bills were part of my portfolio. I contacted chat support and they immediately said it was not possible to remove separate accounts from a linked banking source. Bummer. Immediately removed linked info and deactivated.
By LizzyJean24

It would be nice if you guys could add Webull Brokerage to available bank connection (i.e., like Robinhood & Vanguard). Thank you!
By environmentalsd

Love this app!! So easy just linked my cox account and a week or later I got a confirmation email :)
By ashcoh

I downloaded the app, not even to have my bills negotiated, I just thought it might help me keep track of my spendings. I didn’t use a single feature and found $10 taken out of my bank account by them. A small amount compared to other people but I deactivated my account immediately. I don’t normally leave reviews but I hope this doesn’t happen to anyone else.
By DugganItRight

Nowhere did it tell me that they were going to charge me $10 a month. I don’t like businesses that aren’t up front about costs. I only found out about the charge when I reviewed my bank account. They haven’t saved me any money either btw.
By Hilaryrodgers