Your Muslim marriage helper and guardian! Join over 1,000,000 (yes, really) other single Muslims looking for their spouse on Minder! As seen on the Washington Post, Daily Beast, Der Spiegel, and more! Finally, the no nonsense approach to finding a great Muslim spouse is here! Minder is dedicated to helping connect single Muslims with each other. EFFICIENT Who has time to go and meet everyone your auntie recommends for you? With Minder, you only spend time on the people you like. SAFE We only display your first name, and the pictures and profile information you provide. You can block any user from seeing or chatting with you at any time. All profiles are verified by a selfie and GPS location. FUN Why does finding a compatible guy or girl have to be such a negative experience? Minder lightens the mood and makes it fun. HOW IT WORKS Finding someone is as easy as swiping! Swipe right if you are interested, swipe left if you are not. Your swipes are anonymous and you are only matched if they swipe right on you too! PRIVACY We take your privacy VERY seriously. We don't post to your Facebook page and we don't share your personal information with other parties. You may delete your Minder account at any time and all of your user information and conversations are instantly deleted. ------------------------------------- While Minder is available for free, we also offer an optional monthly premium subscription called Minder Premium. Minder Premium starts at $9.99 USD / month. As with all iOS subscriptions: payment will be charged to your iTunes Account at confirmation of purchase; your subscription automatically renews unless auto-renew is turned off at least 24-hours before the end of the current subscription period; your account will be charged for renewal within 24-hours prior to the end of the current subscription period; any unused portion of your free trial period will be forfeited when you purchases a subscription; you can manage your subscriptions and switch off auto-renewal by accessing your iTunes Account Settings after purchase. Prices are in U.S. dollars, may vary in countries other than the U.S. and are subject to change without notice. Privacy http://www.minder.app/privacy.html Terms http://www.minder.app/terms.html 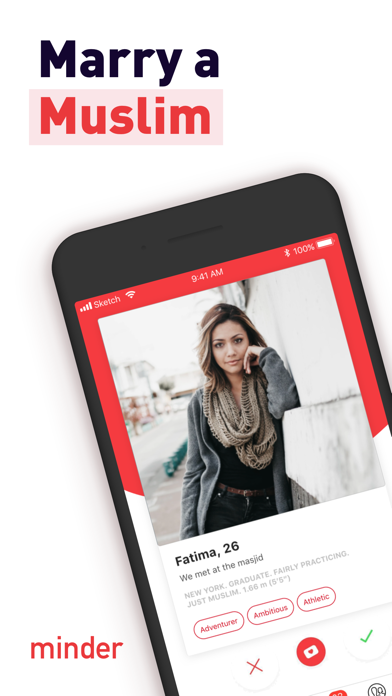 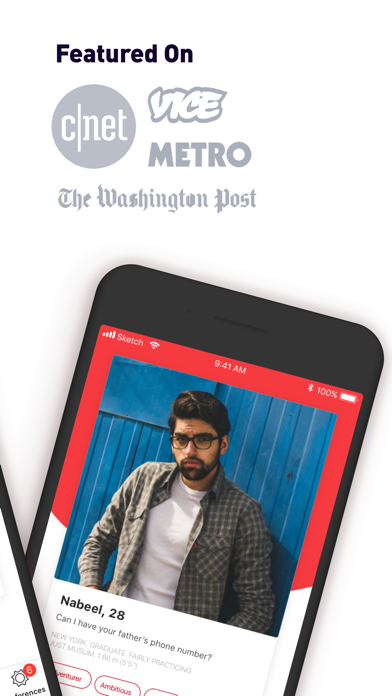 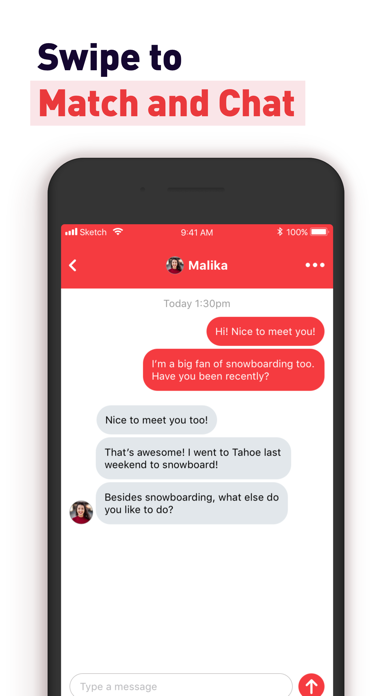 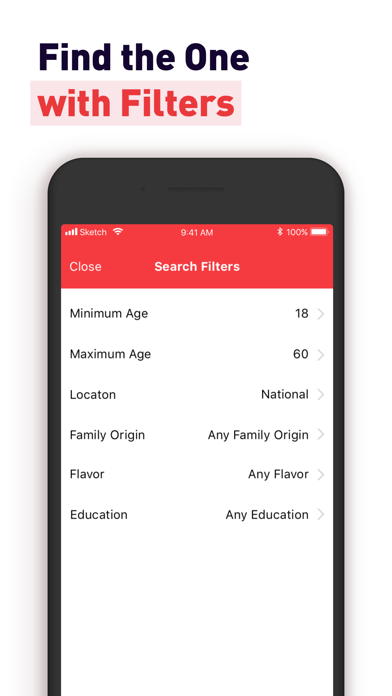 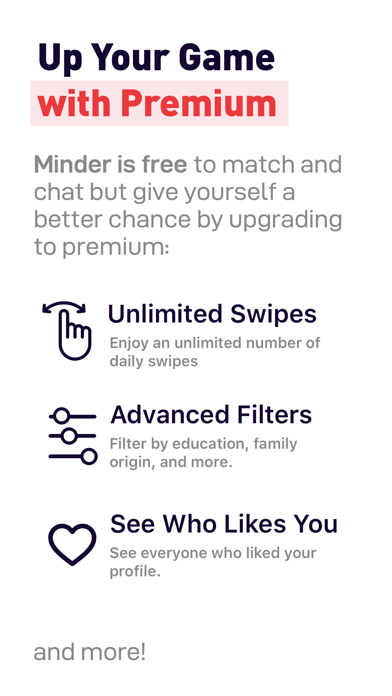 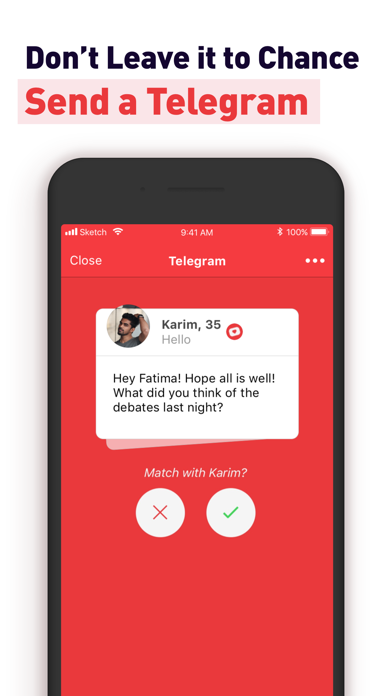 If Minder doesn’t match anyone with its free (unpaid) members then why don’t they write it on their app that fee members will not get matched at all until they pay!? Why Minder app. Is wasting people’s time. I believe minder business owners and money makers come clear and be honest and upfront to all its members and tell them that unpaid members will not get matches but can be viewers.
By ploplkpp

This app is absolutely terrible and they lie. Let me say it this way: if you don’t pay, you will NOT get a match, EVER!!! If you don’t believe me, try it. The developers are complete con artists.
By SimplePerson786

Ever since the recent update the “liked you” order is not chronological and all over the place. It’s showing matches from weeks ago instead of recently.
By Azimiq

I can’t believe that there is no one to respond to my msgs over 24 hours!! The system for some reason didn’t accept my photo and I keep changing it and resubmitting it and it keeps declines it!! I try to contact support but it seems there are no support!!
By whatsoever1975

I have tried this app for few days, I later on noticed some subscriptions that were activated at the same time for a total value of 377 euro without even having the app installed anymore! I’ve tried to contact their support team twice but unfortunately nobody has replied!!
By hmouds1946

If you’re not some type of Indian, Arab, Egyptian, or something that has to do with the Middle East, please don’t waste your time. No one will even give you a chance if you’re black; sorry, it’s just the sad truth. It’s already a struggle within the community to get married, especially if you’re black, (because let’s be honest, no one wants a black man or woman) but it’s even worse to get on an app thinking you have a chance when in reality, you NEVER had a chance to begin with. It doesn’t matter how kind you are, no one wants you if you’re black. Period. Take another route my black brothers and sisters. Don’t waste your time or emotions.
By anonymous-56

I starting using Minder a couple of months ago and I have been paying for the premium. Today I got kicked out of the application, and I am not even able to sign back in. Wish I would’ve just asked her for number instead of thinking this app is a reliable source for communication 🤦🏽‍♂️ really disappointed in you guys and hope you fix it soon!
By Wolf of KC

Getting the girl -that’s all up to you. But the staff and developers have great customer service =D
By Yeapp!