► How many countries have you visited? ► Highlight the countries you’ve been in this interactive map! ► Check how much you’ve travelled already and what you haven’t discovered yet. Visited Countries Map Features: • Colourful, stylish and easy to manage world map • To-the-point country highlighting – show you’ve been there! • Incredible country calculator • Sharing with friends function – you’ve had really interesting trips, right? With Visited Countries Map you’ll be the star of travelling! Reveal your experience! Please read: https://travelandplay.mobi/privacy https://travelandplay.mobi/tos 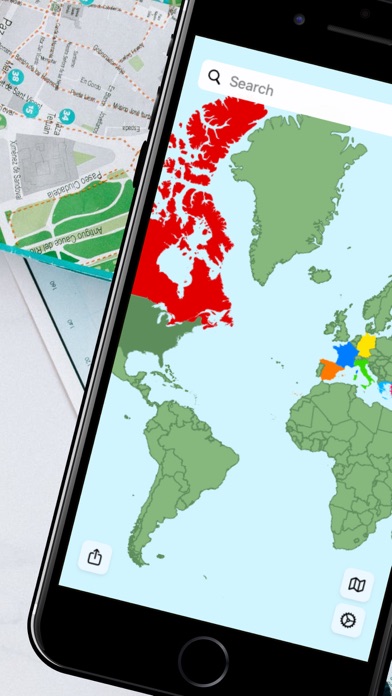 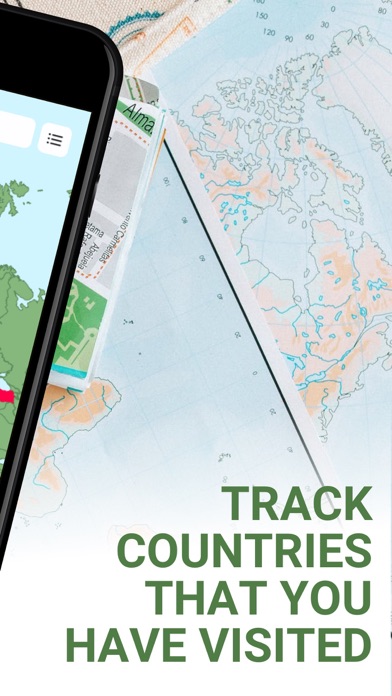 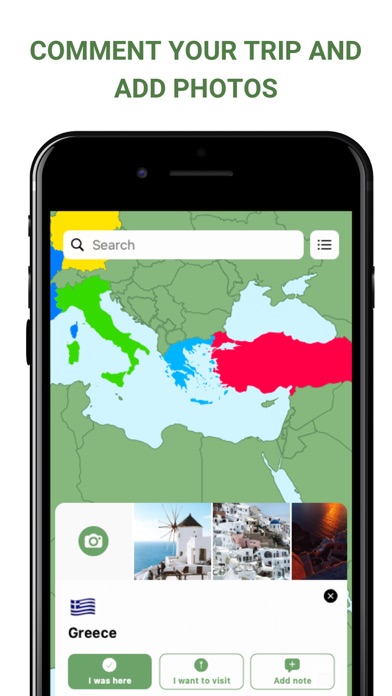 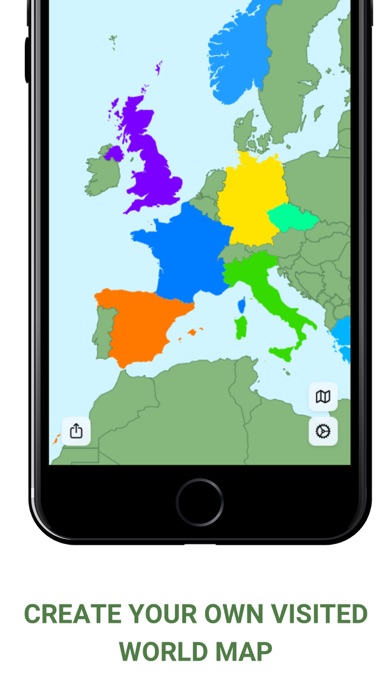 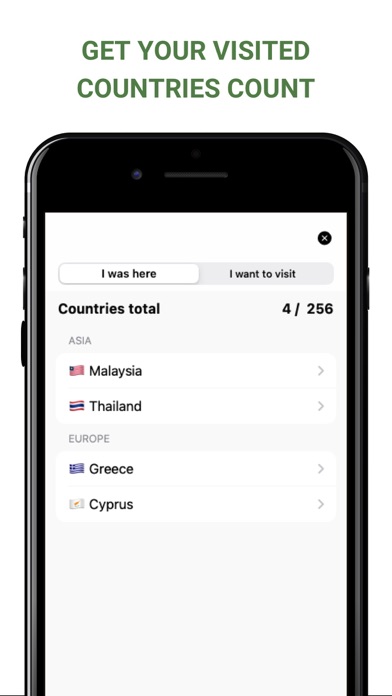 Taiwan is not part of China

The map is inaccurate. Kyrgyzstan and Tajikistan have been removed and Costa Rica is a territory of United States. and you should probably add South Sudan and Kosovo to the map. Please fix this app. I am deleting it completely.
By racketabc

Most inaccurate and deceiving map .Waste of time

This is the worst World map and most inaccurate .Kashmir is shown as a different country .Its a part of India .And where the hell is Bahrain ????Its not even there on the map .
By Pamadam

Difficult to use, inaccurate

I liked that you can see the countries names over the map. It is hard to paint one country, you end up accidentally painting around it. Costa Rica is not a US territory, and I see that someone mentioned that in a review 6 months ago so not sure why that isn’t fixed.
By Mavmav45

This app is terrible. Even though it does its job, it’s very hard to use. Every time a few countries are tapped or you log on the app, you get long unskippable ads that you have to pay 10$ to remove. It’s terrible
By Dsb 08!

Map not even accurate

This app tricks you into buying it! Refund my money!
By Laurie rn

This app is bs! Just an attempt to get you to click "remove adds" to sucker you into a purchase. Terrible!
By RAM-o-rator

Keeps directing me to advertisements and doesn't work half the time.
By Gazoo438