Get the Dating.com app and join the world’s biggest and brightest community of singles. We are the home of online dating! Discover the original and best way to date and fall in love. Search millions of men and women, view spectacular profiles, try the coolest features and get real success. You’ll love how fast, safe and easy it is for you to meet new people on Dating.com! Enjoy using our flexible, high-performance app: DATE NEAR & FAR Dating.com gives you the freedom to date locally whether at home or traveling worldwide. We have a truly global reach. You can find love nearby or locate friends in new places. Take a shot at everything! RELAX & CHAT Get the dynamic dating you deserve without the stress. No endless questions, swipe-like gimmicks or chat barriers. Just laid-back communication. Stylish simplicity is our greatest strength. MATCH UP THE POPULAR WAY We want you to meet someone heart-meltingly special! That’s why we introduced Popular Members – a great way to discover your standout matches. Find dream singles marked with a flame, go premium & chat! GO PREMIUM TO BOOST YOUR DATING – Unlimited messaging with regular members. – Advanced communication with popular members. – Use Let’s Mingle to message many matches at once. – Plus get credits for video chat & other exclusive premium features. IMPORTANT SUBSCRIPTION DETAILS – Subscribe to chat with other members via this app. – Go Premium for only $24.99 per month. – Premium lets you chat with regular members at no extra cost, Let’s Mingle without limit, and try advanced communication with popular members. – Your iTunes account will be charged once you confirm your purchase. – You can also purchase additional credits to continue using advanced communication features. – Your subscription will renew automatically unless you switch off auto-renewal at least 24-hours prior to your current payment period ending. Privacy policy: https://www.dating.com/privacy-policy-ios/ Terms & conditions: https://www.dating.com/terms-ios/ 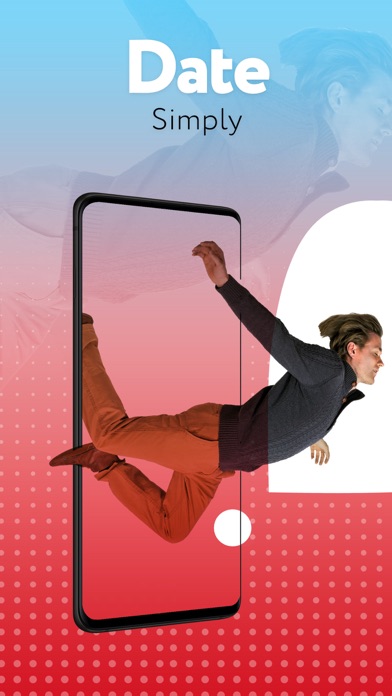 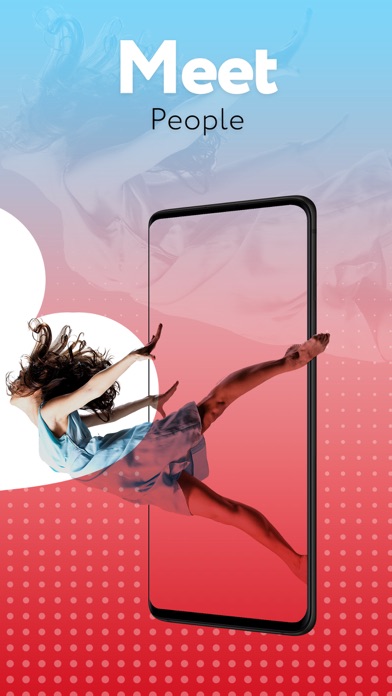 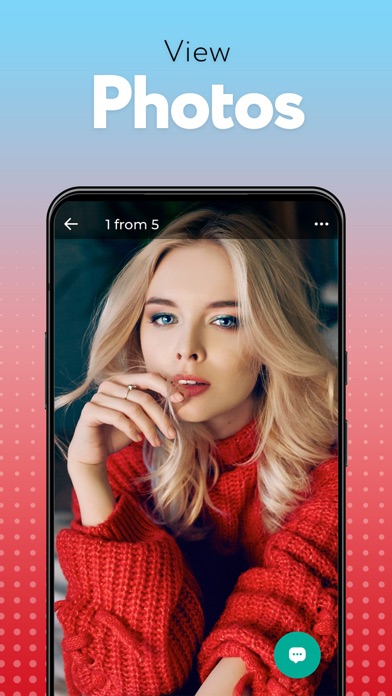 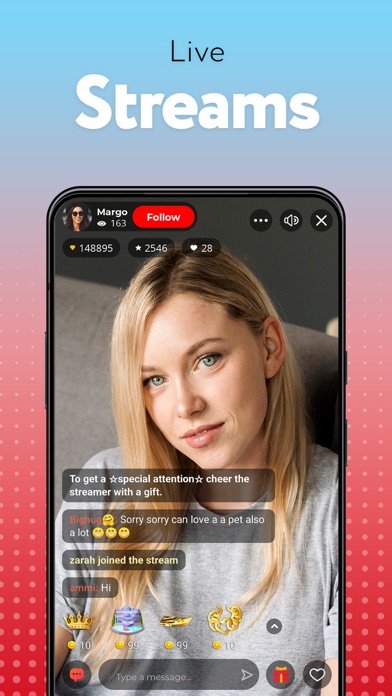 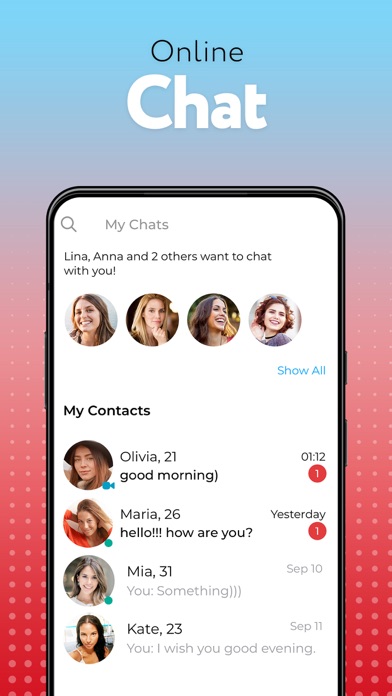 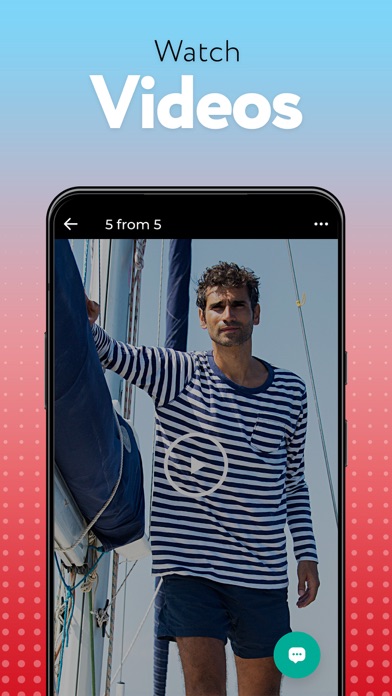 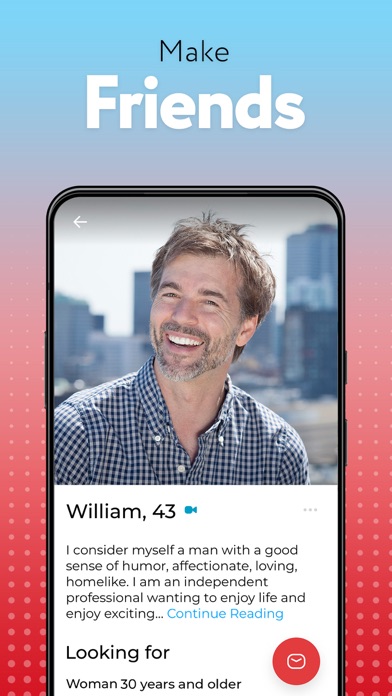 I think this app would be great but it is so expensive. Like I’m gonna spend so much money to just message someone on top of the monthly fee
By Civicchik

You have to keep paying money to chat with others. I don’t like
By PrettyGangSquad18

I don’t think it’s right that I have to keep paying to talk to someone or when they do a email thing it cost a lot of credits to open and read I think it’s just outrageous that I have to pay 10 or 15 to 20 dollars for like 10 or 20 credits that get used up in a Instant and then you just have to buy more it’s not right at all.
By Kirby1147

Do not pay for the membership!

You still will not have unlimited chats and have to pay for everything.This is nerve racking and such a cheat.It makes people not want to use this app anymore.It doesn’t matter it shouldn’t be that difficult to chat with others subscriptions or not.I think if people pay monthly you should Atleast give them unlimited chats.This app just wants money and I’m not here for that.The information given was misleading and I want my money back!
By orbitzgum

I’m absolutely terrified right now. I go to delete my account, I press delete and nothing happens!!! I’ve sent multiple messages, tried multiple ways and now I’m going to switch accounts because of wasted money!!! It is a scam!! I will get lawyers involved and I know I’ll win.
By Nerdiers

The app is a ripoff