Roadtrippers is the only map built for travelers. Plan your road trip with friends or find an amazing place nearby you never knew existed. You're always 5 minutes away from something awesome! Discover millions of places, like local diners and quirky roadside attractions, or scenic points, national parks, and hotels. Get inspiration from our pre-made trip guides of some of the most interesting and once-in-a-lifetime routes you need to see at least once. You can use Roadtrippers for free to find these great places and come up with some big ideas. Start plotting your route with up to 7 waypoints. When you're ready to go beyond 7, you'll need to upgrade to Roadtrippers Plus, which gives you up to 150 waypoints per trip and a ton more including collaborating with friends, exclusive deals, custom map styles, and offline maps. Any trips you've saved or places you love will sync automatically across devices. Note: Content currently USA, Canada, Australia, and New Zealand-focused only. Continued use of GPS running in the background can decrease battery life. Terms of use: https://roadtrippers.com/tos Privacy policy: https://roadtrippers.com/privacy-policy 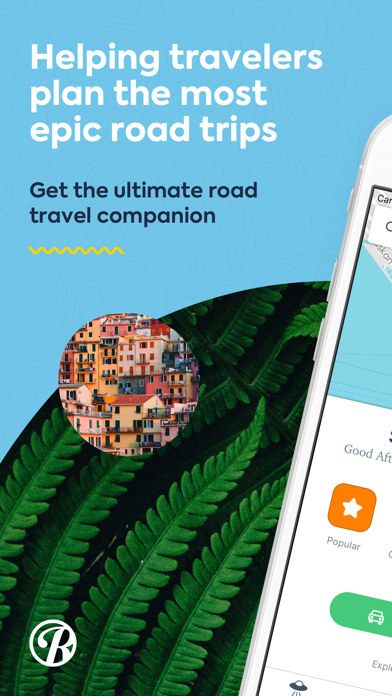 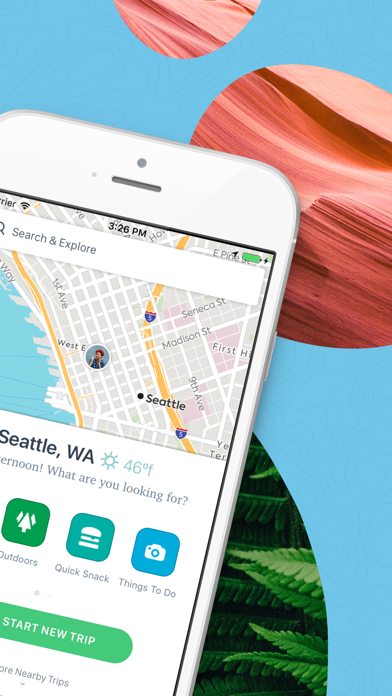 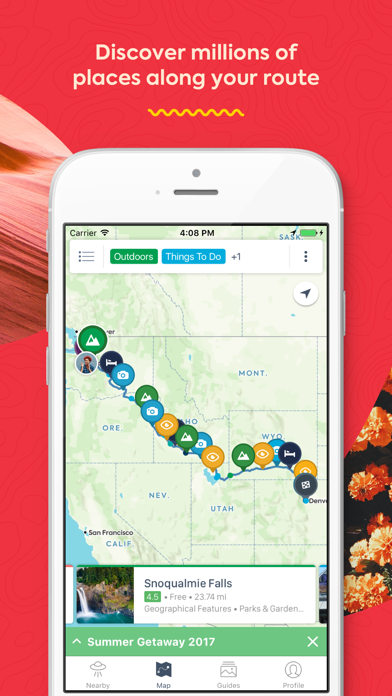 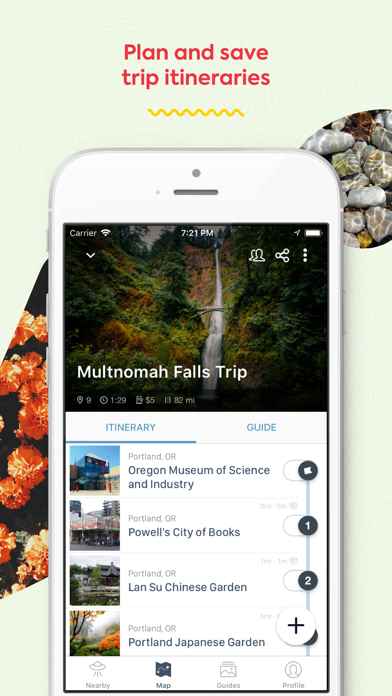 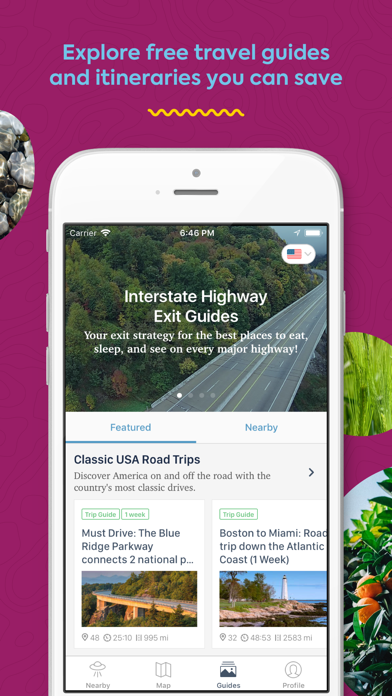 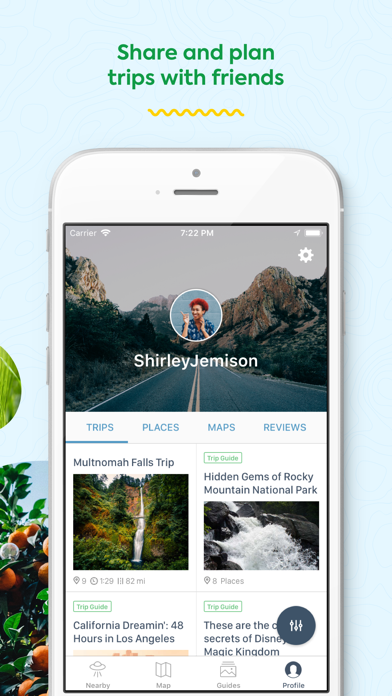 Not worth even downloading unless u wanna pay. Hard to give even one star
By Requesting Response

I absolutely love this App!!!
By MyGodLedDream

Did you recently make some changes
By BtrWrld

Love this app. Sometimes it doesn’t have odd routes (like ferries on the outer banks), but it’s mostly terrific for planning a road trip. I particularly like the ability to toggle off a destination. It’s very helpful when I’m running behind and need to skip a stop.
By CB Bmore

Would love this app, but it is very hard to read the information. Font is too light and too small.
By F64Club

This app doesn’t show you much of anything at all. I know of several places I expected to find on my route using this app that didn’t show up at all. Not sure where they get the places they include in the app but if people rely on this app they will be missing out on a TON of awesomeness out there.
By B.A.W.M

Every since I’ve downloaded this app on my phone, I’ve found places for photography that I NEVER would have thought of!
By psroberts7

Paid $30 for an App that freezes all the time. If I could give it zero stars I would.
By piano89

Very disappointed with this app. I can’t imagine anyone paying $30 a year for this. Watch out the hours listed at many of these places are not correct. The two places I wanted to visit were both closed when this app said they would be open.
By awestley

I just downloaded this app in anticipation of a planned road trip this summer. I decided to check restaurants at my location and found much of the information out-of-date. This makes me question the accuracy of information in other locations. If I decide to use this app on a road trip I’ll have to double- and triple-cross check on the internet and other apps such as Yelp, which sort of defeats the purpose of this app.
By Suisseinpg