Medly takes a new approach to the way music is made, letting both seasoned and new musicians make epic music. Just pick your instruments, draw notes, record & sing, and drag & drop one of over 2100 loops or samples. READY TO HANDLE YOUR MUSIC Medly breaks up your song into Sections that you can easily pick up, move, delete, copy, and link together to make loops. Then arrange your Sections, using up to 24 instrument tracks, to make epic music. INSTRUMENTS & LOOPS Start off with 16 free instruments and 100 loops. Unlock more across a variety of genres by becoming a Medly Member, with new sounds released every month. SHARE AND PLAY Quickly upload your song to SoundCloud, or share it as a video, audio, MIDI, or Medly file. You can also connect Medly to other apps using Audiobus, Inter-App Audio or play in time using Ableton Link. MIXER & EFFECTS Mix and customize your sounds using our built-in effects and filters. Add fades and pitch bends using automation, a graph editor that lets you change an effect over time. We’d love to know what you think about Medly. Let us know on Facebook, Twitter, or email us at hi@medlylabs.com † iPad App of the Year: Japan and South Korea iPhone App of the Year Runner-Up: China, Hong Kong, Macau, Taiwan https://medlylabs.com/legal 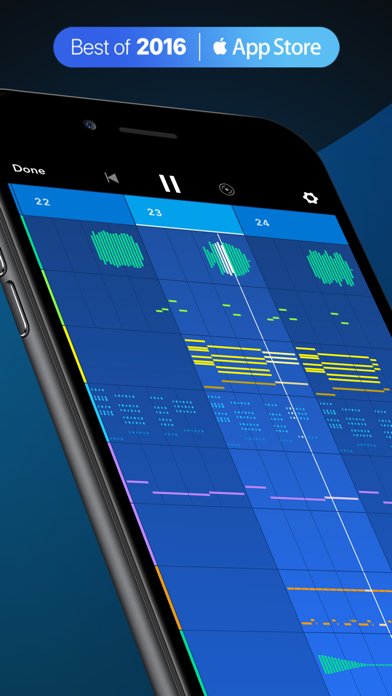 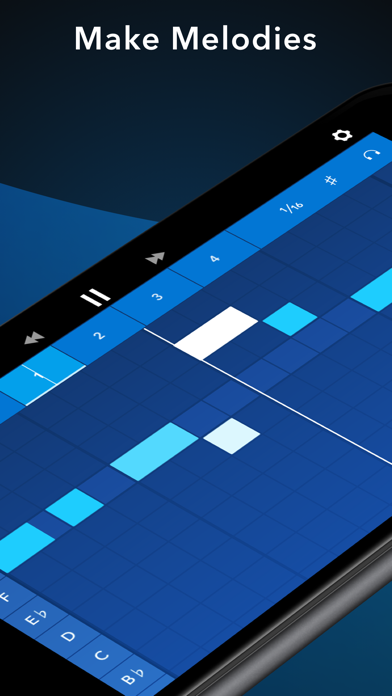 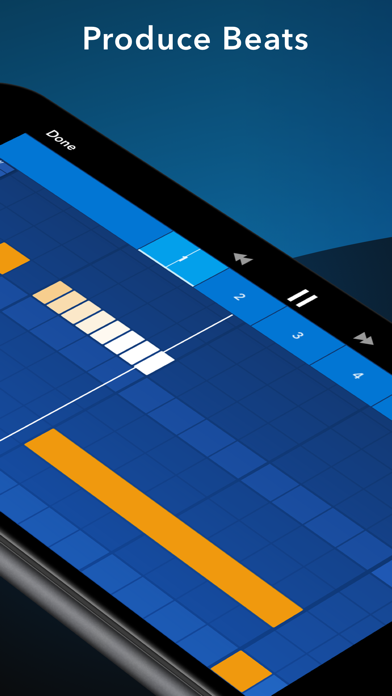 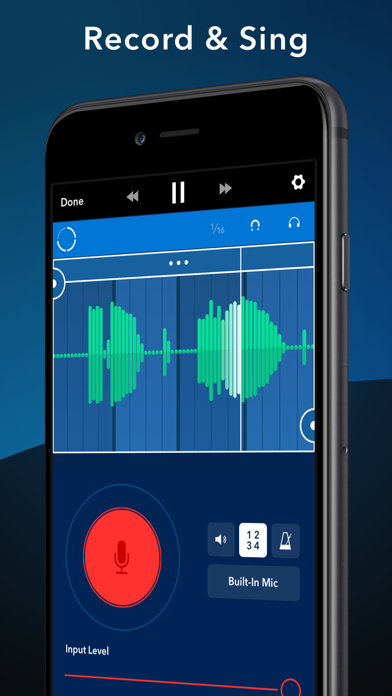 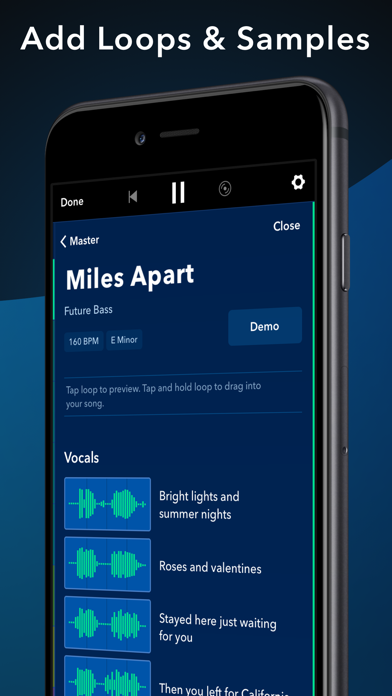 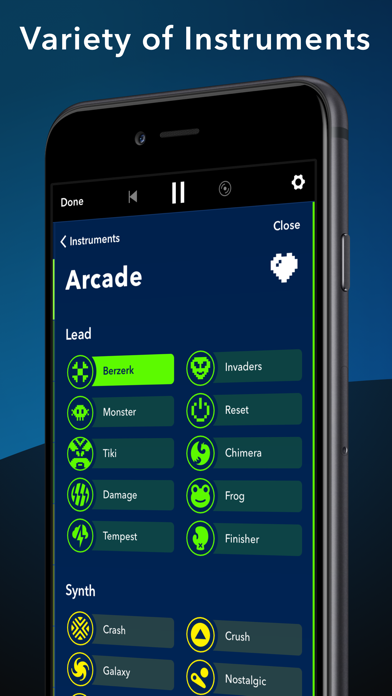 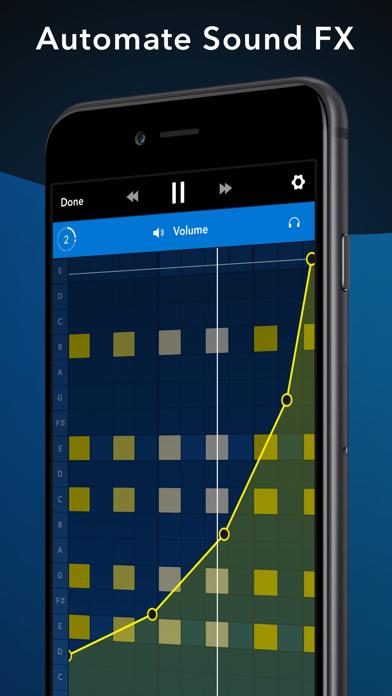 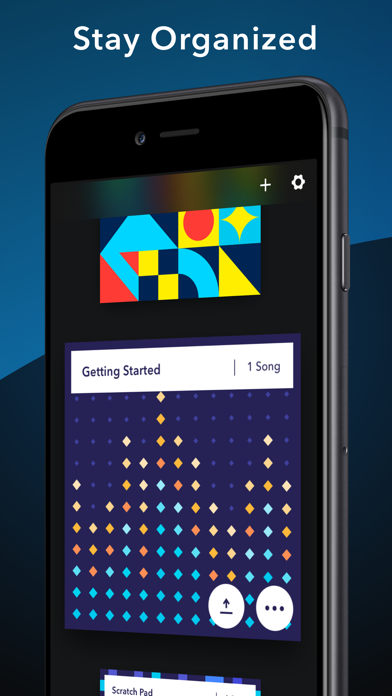 Are You Kidding Me?!

I bought a few sound packs before the whole membership thing started, and now I can’t use them because I need a monthly subscription. I demand a refund for the sound packs that I bought and can no longer use. I payed for them, so I should be able to use them. This is ridiculous. What a waste of money!
By Furgjye

Please do it. I play the string bass. I’m not paying money to compose with my own instrument.
By dude379

Ever since I found out about this game called “My singing monsters”, i wanted to make fan islands. AND THIS APP IS THE BEST OPTION! ALL THE VARIETY, ALL OF THE PACKS, AND YOU JUST NEED TO PAY ONCE! Ok, sorry for overreacting, this app is just so epic, and I used to not like the paywall, but i understand you need it. So, overall, medly is epic.
By Marcus_Moth

How to turn off a user base

So, I’m saying this flat-out. Medley has a beautiful operating system. But, it’s the Premium Membership that seems to turn so many off of this app, including me. Medley’s Membership could be replaced with multiple other options, while the Devs force the Membership, as they say it’s “the only way they can make money for the game”. Here’s where that is wrong, as there are multiple other options they can use, for example, if you plan on making more packs, and updating this application, then remove the Membership, and replace it with a price tag on each individual pack, so the user base can pick and choose which packs they would like to use, besides the absolutely HORRENDOUS free pack. The second thing is, your starter pack is TERRIBLE, as there’s no actual diversity inside of it, being all just horrible Chip-Tunes that you’d think came from a nineties-era video game. And yet you try telling people that it’s ‘good enough’ and ‘we aren’t going to be placing anymore free updates to the app.’ For someone like me, as I’m only fifteen, and I don’t have a job, this makes it especially frustrating that I would have to pay three dollars a month for something that has been advertised as completely free, as I do not have the funds to afford it. This seems like a major issue to most of the reviewers on the App Store, as they seem to find it annoying as well. I don’t like your frankly greedy and unprofessional idea of adding a membership to a previously pretty free app, and justifying it with ‘we are but a small company, and a membership helps us greatly fund this app.’, as it’s a clickbaiting method of trying to get people’s pity and money. ‘Some others charge seven or five dollars a month for a membership, we’re far more affordable’. ... Just because everyone else is doing it, doesn’t mean you have to. It’s just jumping on a terrible, greedy bandwagon. This app is wonderful, but I, among others, don’t want a monthly fee, and simply want to have a good musical app to use that isn’t complete trash without paying hundreds of dollars for.
By (Tree

I love this app and have been using it since the beginning, and I can’t stop using it. I’ve made some pretty good songs on here, but one issue, anytime I open a song for a pack, like if I opened serenade, the app would crash. Thanks. I have some other pack ideas: Kpop Country Gospel Latin American Dubstep Trap New Wave Electronic
By best show ever🦄🦄🦈🦈🦈

Why can’t I import files ??

I tried to import this audio file of an acoustic guitar and it didn’t import it, it kept closing the app. I don’t know what’s wrong with your app but you definitely need to fix it.
By Ohana Punch

Soooo I like this app... I can make nice music and tunes. But if I were to use the Record Audio thingy where we record our own things. Is there a way to, idk, not have the recordings limited into each of the blocks so we don’t have that awkward cut as each recording cuts out? Idk. I’m tryin to make a nice sounding song and idk what app I should use since this one so far allows me to make the tune easiest. Idk, it may just be me.
By Just A Wondering

I love ❤️ this app and I use it almost every day. I recommend you get the full app and when you get it gives you a new template every month.👍🏻😍
By corndogsiren