Thousands of earthquakes happen every year around the world, around us. Earthquick provides real-time earthquake alert and map for the world as well as for customized regions. You will love the cutting-edge flat design of UI and maps. We notify users with the most recent worldwide earthquakes and let people know where are earthquake-prone area and how frequent earthquake can happen. We are also offering advanced alerting features that you can subscribe. For only under a dollar a month, this feature allows you to monitor and receive alerts in a specific region. Also, Ads are removed for all subscribers! Save more by subscribing longer! Prices and terms are listed below. • Monthly subscription: $0.99/month • Every 6 months subscription: $3.99 ($0.67/month) • Annual subscription: $6.99/year ($0.58/month) • Payment will be charged to iTunes Account at confirmation of purchase • Subscription automatically renews unless auto-renew is turned off at least 24-hours before the end of the current period • Account will be charged for renewal within 24-hours prior to the end of the current period, and identify the cost of the renewal • Subscriptions may be managed by the user and auto-renewal may be turned off by going to the user's Account Settings after purchase • Any unused portion of a free trial period, if offered, will be forfeited when the user purchases a subscription to that publication, where applicable 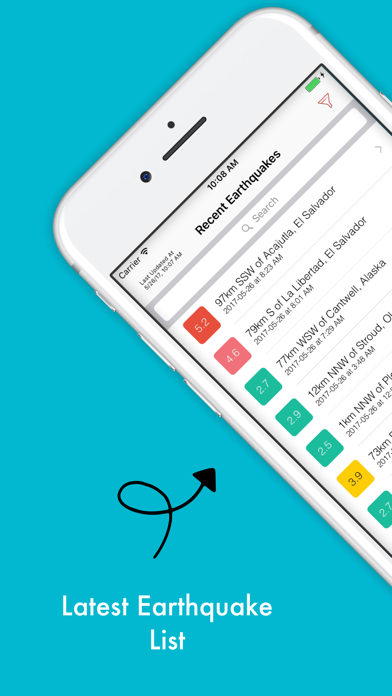 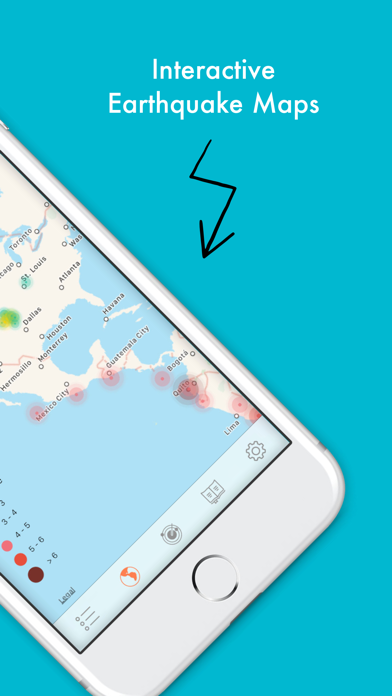 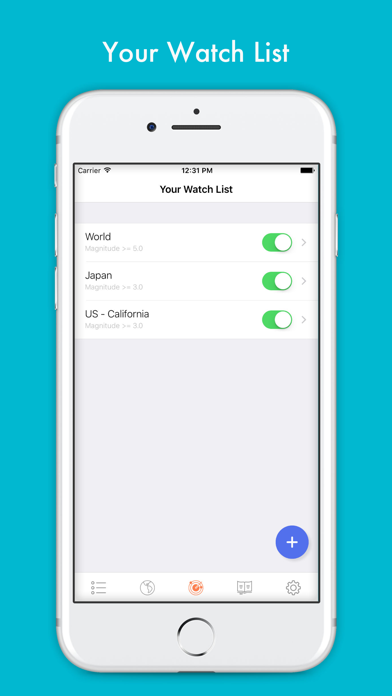 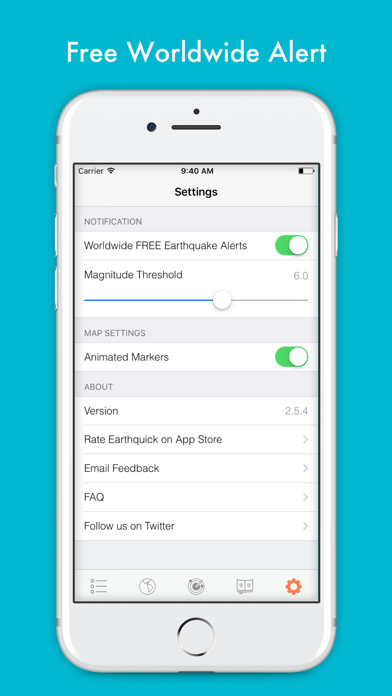 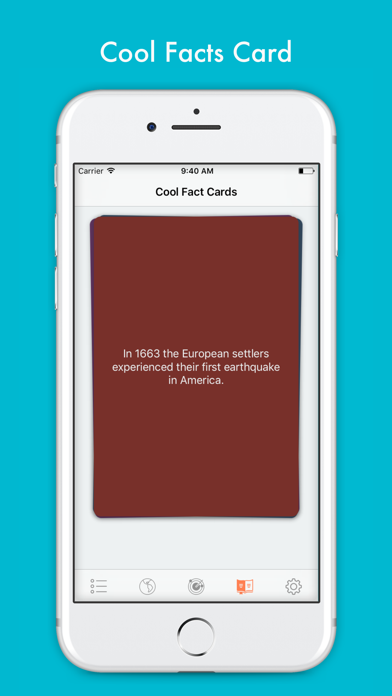 I used to get notifications of current earthquakes but I don’t get them anymore. I can look them up and see them if I hear that there’s been one.
By Backdc

No way to uninstall it!

No way to uninstall it!
By Silicon Beach Native

I believe this did at some point but it hasn’t been updated in a year. No longer works; freezes when downloading information.
By lordmuggins

Best one so far

Good app. I wish it would not keep the history on the map for more than a day or so.
By earthquake watcher

There was just a 4.6 near me and it does t even show it

Yea so there was supposed to be alerts and stats and all this info but we just had a 4.6 quake about 10 minutes ago and nothing is showing. Will be deleting.
By Dan R. '88

App is useless. Nothing displayed. No notifications. Settings don’t do anything. Total waste of time.
By JPChad

Every time I open this app, it’s loads and loads and never stops . I would never know if it’s great or not .
By KALAIREEM

Something is wrong with the app. It says it’s retrieving quakes for a whiiiile and as it’s doing that, it flickers like a strobe. Then the app just crashes after a fricken disco show of waiting. I liked the UI, so I do hope it gets fixed. :(
By Keira Dazi

We just had 2 quakes and numerous after shocks-