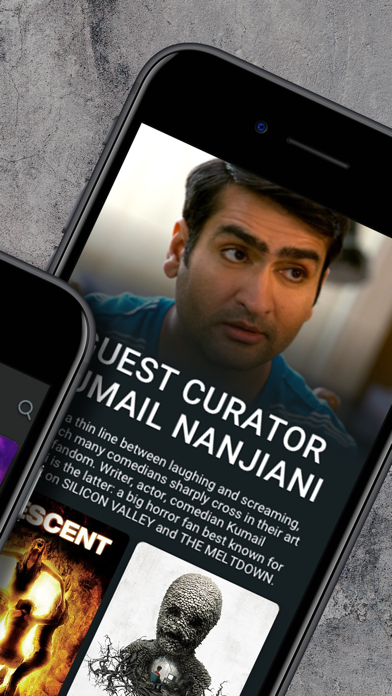 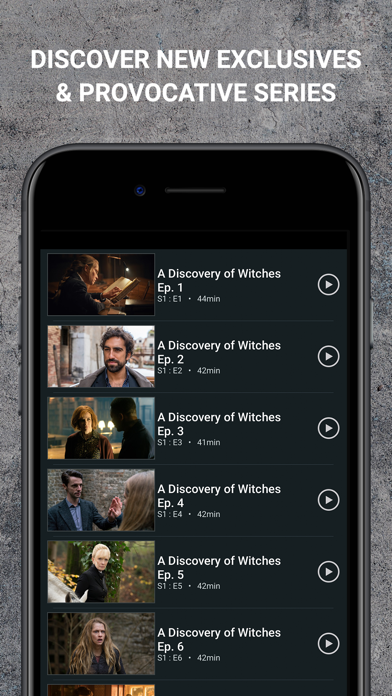 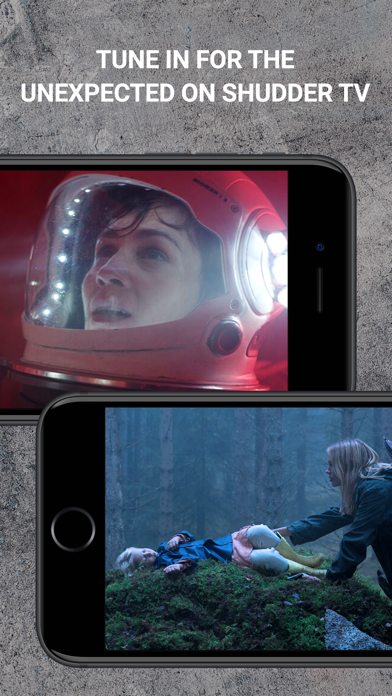 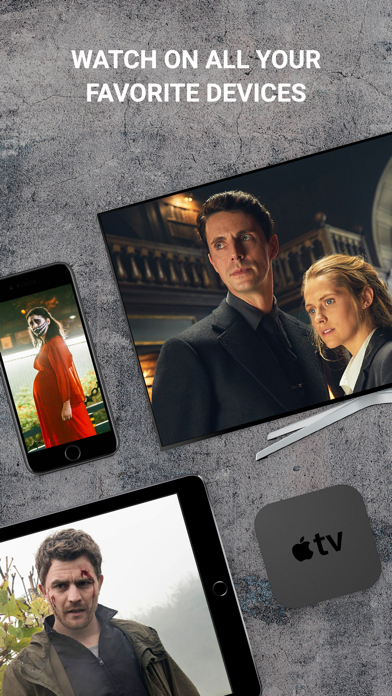 Only works in 4 countries

Totally get why content is country-based in most streaming services, but if the app will only work in 4 countries, I think that that’s something that they should say upfront. So tough tamales if you don’t live in the US, UK, Canada or Ireland.
By Alex_CP

Can’t watch movies after signing up

What’s the point of a subscription if I can’t watch movies?
By Tind78

Fine if you can get it to recognize your subscription

Shudder has an issue where people who’ve paid for it are continually told to update their subscriptions, and are unable to view content they’ve paid for. Support will simply close their tickets if they email support. I love shudder but there are many frustrated people who can not use the service they paid for, and shudder needs to fix this asap and stop ignoring emails to customer support.
By kiyan fox

Status bar with time date Wi-Fi and battery will not go away.

The iPad status remains on during use of the shudder app, so annoying I might cancel the yearly subscription just signed up for earlier today.
By Dr. Vivaldi, Xenomorphologist

Every time I try to watch my app on my tv it never works! My phone it’ll work just fine but never on my tv
By halliemp110891

Everything’s cool I just wish there was a streaming quality option. Using data means having the app pause what I’m watching to try and stream at the highest quality, then drop to the lowest and then freeze again. I would like to be able to pick the lowest quality and not have to constant wait for the app to catch up
By RanceLandstrong

Stuck in an endless loop where it says I am not subscribed and subscribed at the same time. Happens on Apple TV and the mobile app. Unable to sign up and subscribe making the app useless.
By RoboBallz

I’ve tried multiple tvs and troubleshoots but I can’t cast a show from the app to a tv. I looked it up and found many people having the same issue. It’s super annoying how much time I’ve spent trying to figure it out and I just want to watch it on a larger screen or with others.
By emilyrobi

the app itself is really buggy on the tv, it only works half the time so i can’t really fully enjoy it, i hope they fix this problem because i’ve asked around with other users and they say it’s the same for them
By andiemedina

UPDATE: a few years later, it seems like the movie progress issue is somewhat resolved, but now a new more aggravating bug keeps popping up on the Apple TV app. Thanks to Shudder TV constant streaming if I minimize the app and come back later the audio from the Shudder TV always steaming overlays whatever I put on from my list. And I never watch the Shudder TV feature. I didn’t sign up for that mess. I have to shut the app down and restart it in order to fix the issue. Two stars just because other features were pretty consistent. This is really aggravating. Apple TV keeps losing my movie progress so I have to fast forward on almost everything I leave in progress. Even if the device is refreshing the app due to memory management house cleaning the movie progress shouldn’t reset. Other streaming apps do not have a problem like this one.
By Dario9999