1010! is a wildly addicting brain teaser - a simple puzzle game that will challenge you, while also training your brain. Put your puzzle skills to the test with this exciting title - we dare you to try and put it down. Not only is 1010! a blast to play, but it will help you develop logic, and train your mental capacity. The concept is simple - on a 10X10 board, combine puzzle blocks and clear the board by placing them strategically to create lines. Play alongside your friends, and enjoy the mental gymnastics 1010! force you to do! There’s no limit to play, no color matching, and no match three repetition - just fill the grid with shapes, clear the play area, and see if you can beat your high score. Plus, now try out special game themes to keep your gameplay endlessly exciting. Check out special in game features and skins to make your 1010! experience even more exciting! Use of this application is governed by Zynga’s Terms of Service, found at www.zynga.com/legal/terms-of-service. 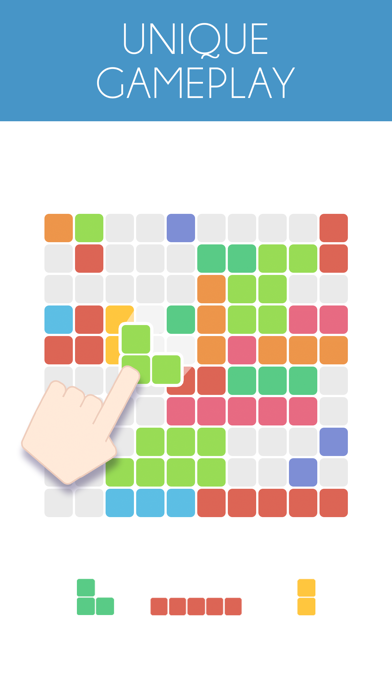 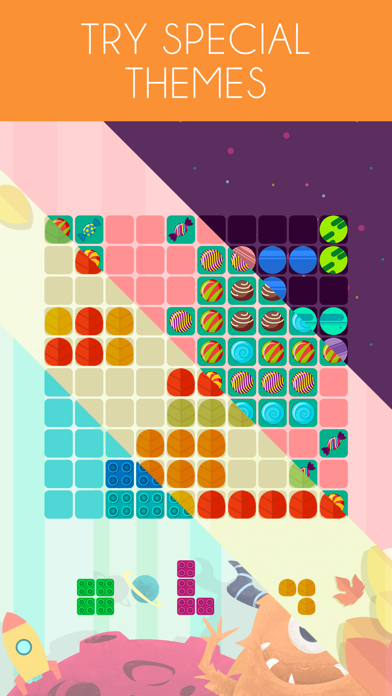 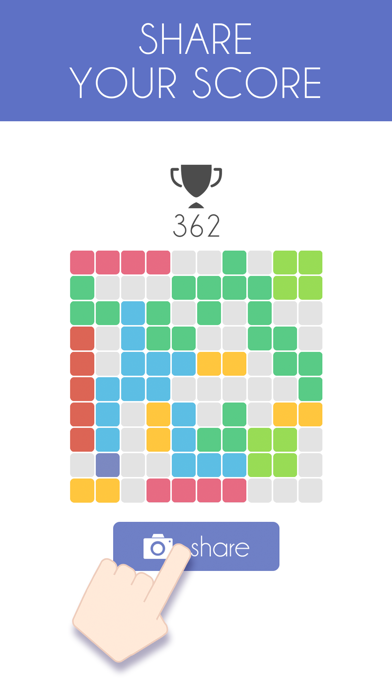 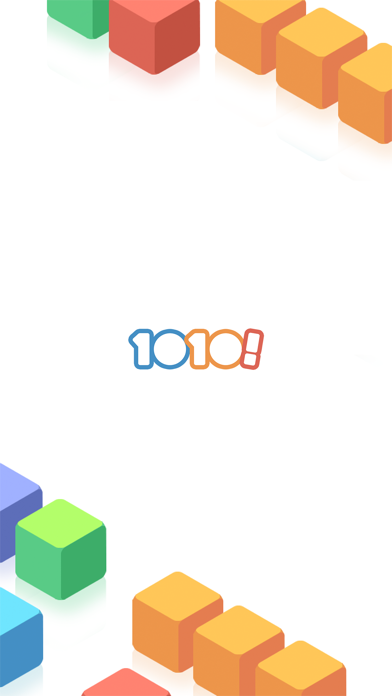 The game wont start But the is super good
By Bagley2012

We paired this for the
By JebbaL

Love the game, but a little peeved that if you get a new device, there’s no way to transfer your stars/star purchases over. I got a new iPhone and I had purchased several themes and had almost a thousand stars built up. I’m having to start from scratch now and needless to say that’s frustrating. If there is some way to restore your themes, it hasn’t been made clear. I did get a data request but all it does was tell me which skins I had, star amount, etc. not how to actually retrieve the data.
By Soapadoph

Played this game so much when I downloaded it several years ago that I actually purchased it to remove the ads. I still play, but it has become increasingly unstable with each update. Pieces won’t go where you place them; oftentimes, even must quit & restart because it is no longer how well I do, but what the game “lets” me do. Now, add to that, the promo screens for additional games are back; on my paid version, and it takes a LONG time before the x shows to get rid of the full screen ad. Be aware, also, that when you upgrade to the paid version on 1 device, it does not apply to a second device. If you want the game on both your iphone & ipad, you have to pay twice; I didn’t. Still an enjoyable game when it works right.
By Bludlow

I have been playing this game for years now (2 years)and I love it I never get bored of it and the new themes that come out the special ones I always play for so long just to get them and always do ! But I accidently Deleted the game and all of my progress was gone but luckily the same themes would go again and I have them all back.in Conclusion :ALL STAR 🌟✨🌟💫⭐️ and the sun is a star to sooooooo☀️
By Maortgutemala

I still have ADs after every game even though I bought the ad free package. What a waste. I tried to use the contact information on gram site only to have it not go through.
By dr.egnaro

I absolutely love this game.I sat in my room for hours playing.I only have one complaint...ITS WAY TO ADDICTIVE.I love it I highly recommend getting this game!Thanks for reading my review!❤️🟥🟧🟨🟩🟦🟪 Written by: Dany Davis (I’m at girl FYI just because when I say my name people think I’m a boy
By Camdosecontortion123

This is the best game ever
By Gigifor3

I paid to get rid of the annoying ads, but they’re still popping up. Not good
By BerkshireMems