BECOME THE ULTIMATE SILENT ASSASSIN Step into the shoes of Agent 47 in Hitman: Sniper and discover the most compelling sniper experience on mobile. TACTICAL MISSIONS IN MONTENEGRO Hone your strategic skills and orchestrate the perfect assassination. ACTION ZOMBIE CHALLENGE IN DEATH VALLEY Prepare for non-stop action in a true test of your accuracy and speed of execution. MORE THAN 150 MISSIONS AND 11 DIFFERENT CONTRACTS Improve your strategy for the perfect assassination as you uncover secrets and subterfuges. 17 UNIQUE WEAPONS Eliminate targets, collect weapon parts and complete blueprints to unlock the most powerful rifles. COMPETE AGAINST YOUR FRIENDS TO DOMINATE THE LEADERBOARD Boost your score and climb up the ranks to become the world's finest silent assassin. Hitman: Sniper is memory intensive. Devices such as iPad 2, iPad Mini, iPhone 4S and iPod Touch 5th Generation will suffer from occasional dips in performance and will not support Everyplay. 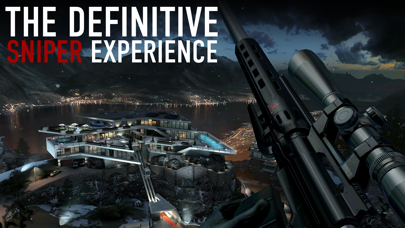 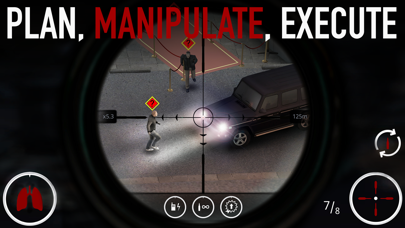 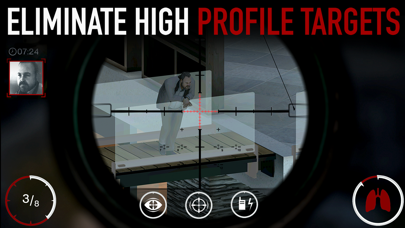 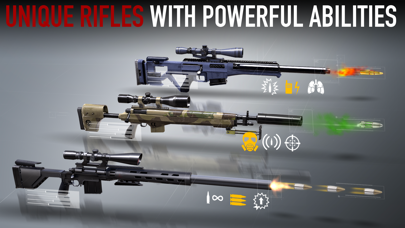 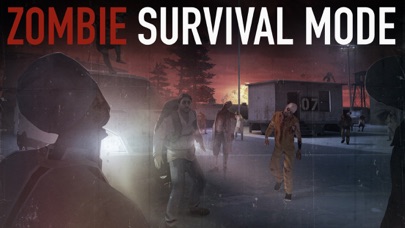 My favorite sniper game
By rcryi0bt

Hella fun to play. But the game freezes a frustrating amount.
By Jason Cooney

Not bad for Hitman mobile!

Since it’s based from the Hitman saga, I expected them to focus more on 47, but the game is even better than Sniper 3D, although Sniper 3D isn’t that good itself. Point is, Hitman: Sniper is a great game, especially if you like the Hitman saga! It’s great because A, it’s a great sniper game, and B, it’s like you can play Hitman on the go!
By MrSlerpz

Don’t spend money on this app it’s a Scam. I bought over 200 bucks in weapon upgrades was at Level 19 then demoted to level 5. All weapons upgrade purchases are gone !
By Smithsailing

When going to the shop in Death Valley the game freezes so often I am afraid to upgrade! I have a feeling that the shop button is at the top and I think the screen pull down (Notification Center) starts to happen which then messes up the game! It can not get out of the shop menu no matter what I do and I have to kill the app and lose all my progress. It happens in the story mode too but it’s not as bad as zombie mode since you are trying to go to the shop and buy upgrades when it freezes! Once this is fixed I will update the review since this game is fun and I even bought a gun to support the devs and have more fun. Too bad this bug freezes the game but I think I see it in a few other games (zinga poker) too but they don’t freeze completely.
By tre-flip

Don’t play this if you plan on saving in a cloud because the function no longer works for some reason.
By Dillyn Chadwick

FF IV: THE AFTER YEARS