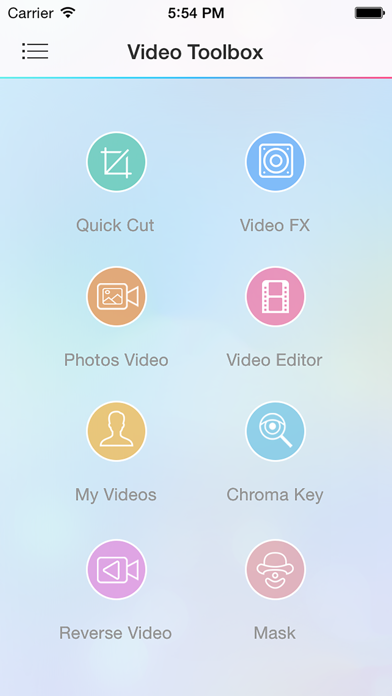 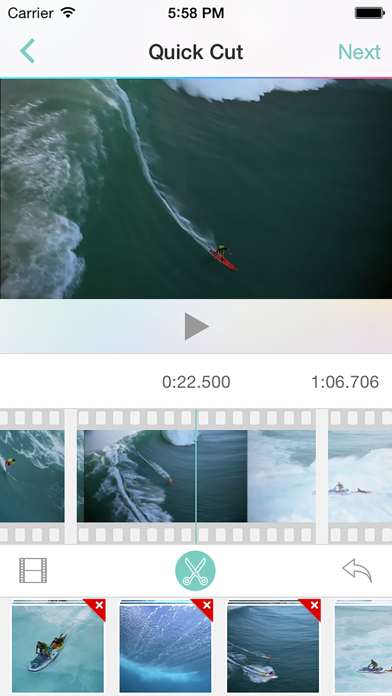 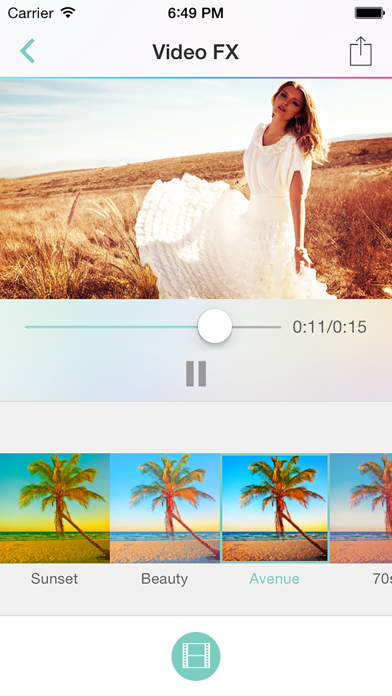 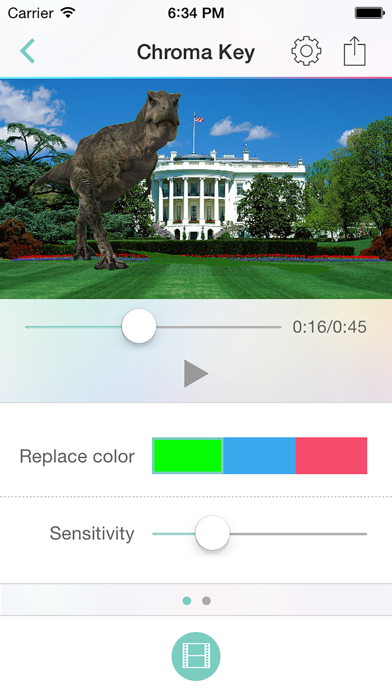 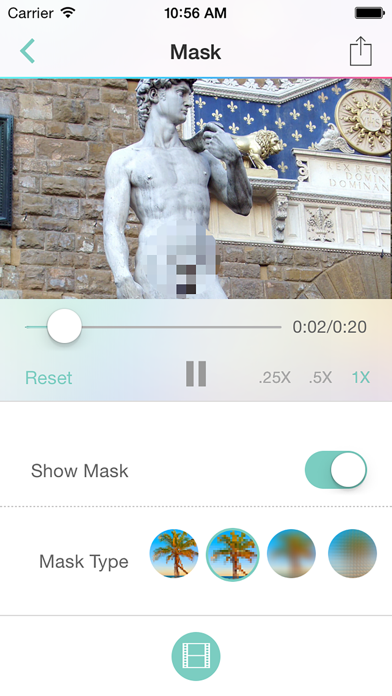 This app has been very good and I am very impressed by this app.🤩🤩 I also love this app because it is very very useful. I just wish it had more backgrounds.
By Lrock27

the app is good but he makes the video looks smaller , he changes the actual size of the video only this thing that it should be changed
By kuwity

I did everything I was supposed to do. Updated to the new iOS, deleted the app then downloaded it again. Restored purchases. Still, when trying to edit a video with the mask (after PAYING for this feature), it doesn’t work! Says something about file being invalid or something and then the whole app crashes. If they fix this, I have no problem updating my review, but this is the equivalent of a vending machine stealing your money. No amount of kicking or shaking my iPad will fix this, unfortunately. : /
By Infidoll

Sick of having to be a computer wiz just to change a background! Thank you...you've changed the game!!!
By VFitG

I used this app mostly on my iPod touch 4, and when I accidentally broke it, I was given an iPhone 4s. As soon as I set it up for my account, I promptly downloaded this app,(Alongside Lego movie maker, and stop motion studio). I love the way it is so simple to use. The watermark is annoying, but I just ignore it. Because I'm only 12, I can't afford the full package, but whatever I can access for free, I use it. I love the quick cut, and video editor features. Video fx is... basically useless.
By Lego guy155

Unless I'm doing something wrong I cannot get the final rendered video to export exactly like the version I created. It changes the color terribly. I'm mad that I paid money. I could have just screen recorded it to save it to my phone. I'm an unhappy customer right now.
By Angel4avon

Did I waist my money?

This app is ok

This app has wonderful features! They all work better than a lot of other apps! The only problem I have is that I can't share these videos without paying money. I don't think it's necessary to pay money so you can share a fun video you made. Other than that I think this app is amazing!
By Molly Westerburg

This app won’t let me use two blurrese at a time and won’t let me stop them at points in the video. Please fix
By mamachick16