- METARs, TAFs, ATIS, NOTAMs, Weather Radar and more - completely decoded weather reports for faster and better briefings - 40,000 airports - Live TAF breaks down forecast assessment to a matter of seconds Forget raw weather reports. When you go flying with StationWeather, you will speed up your weather briefing to a few seconds, while getting an even better understanding of current and forecast situations than you ever could with raw reports. By completely decoding METAR and TAF reports, StationWeather is able to present the data in an intuitive way that you will get with no other weather app. Analyze a complete METAR report at a glance. Then go to Live TAF, select the times that are of interest to you, and see the complete weather valid at that time - presented on a beautiful and unique user interface. If you'll need to check NOTAMs, just do so with a tap. More than 600 weather charts such as surface winds, upper winds and significant weather charts are available for all ICAO regions. By getting access to over 40,000 stations, you will find the one you're looking for. If a station does not publish weather, you can select a nearby station to display weather alongside your station instead. Terms of Use: https://stationweather.com/?page_id=156 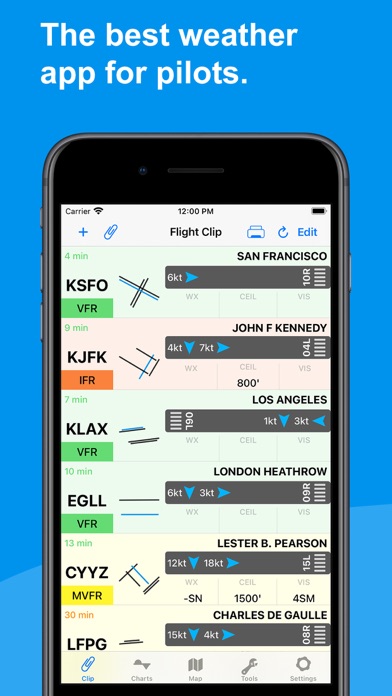 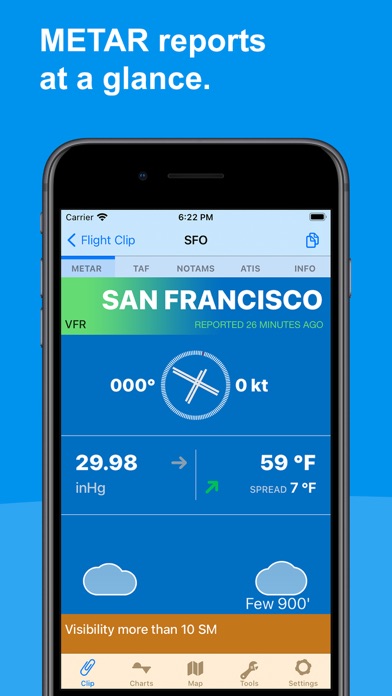 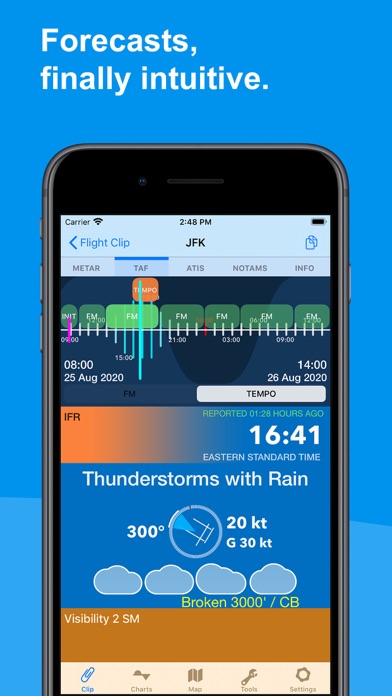 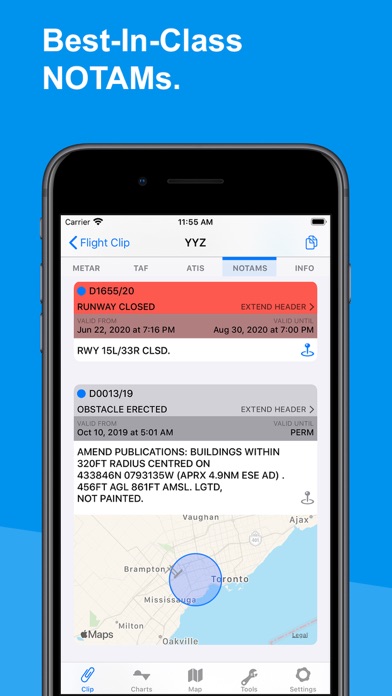 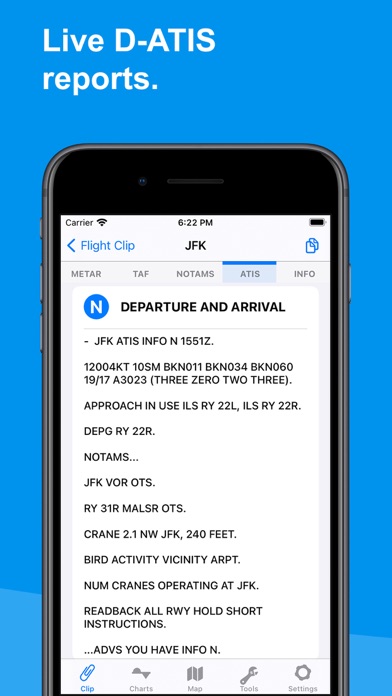 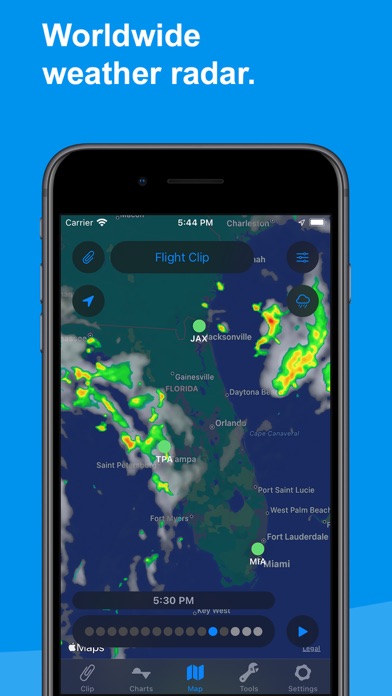 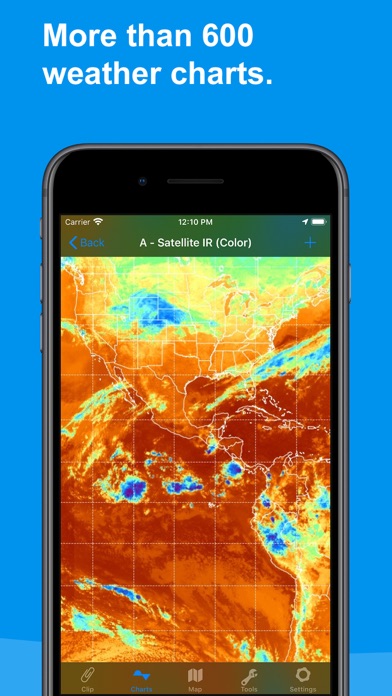 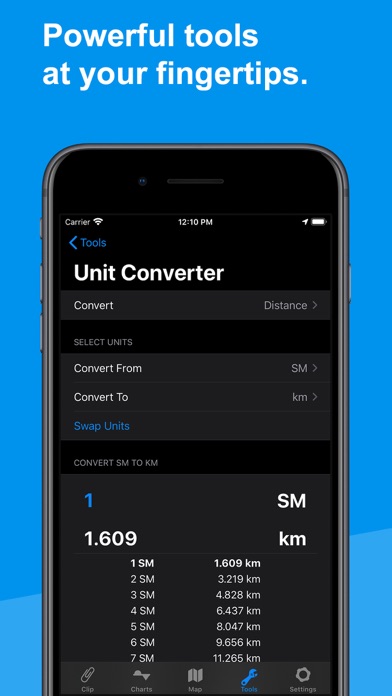 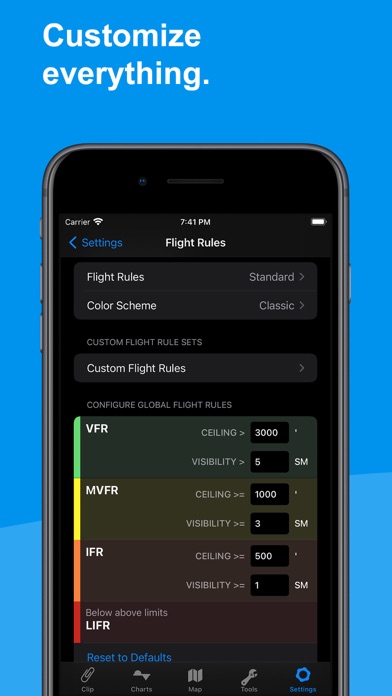 Cool but will not work on Apple Watch.

I love the idea but bought it specifically for my Apple Watch and the feature does not work. Just says “check subscription”. Well I have the subscription! Hopefully it’s fixed because it would be awesome!
By Qwruddhdeyvfthch

The restart, or relaunch as recommended by the developer DOES NOT work…. Disappointing
By Gavin619

The Apple Watch app just hangs on a “Checking your subscription...” message and will go no farther. (My subscription is active). I’ve tried deleting and reloading to the watch and get same result. Developer responded saying restart the app. Yeah, I’ve tried that a half-dozen times both before and after restarting the app. Same result.
By trikayaker

I got less than 6 months of use out of this app before the developed decided to break the pro version and demand subscription fees to make it work again. Bye Felicia.
By Walkinghispath

Was working great for first few days and now it will not refresh the data. I think I’ll be canceling unless they figure out the issues soon. Update: app refreshed and has been working since. I asked a question and the app developer responded quickly. It would be 5 stars if it worked all the time like it is now. It also is really nice to have on an Apple Watch for quick reference.
By sirbink-_-

You mean to tell me there’s just no METAR available for DFW, a crazy busy hub? Or any of the 15 airports around it? Even though the AWC has it? Uh huh, okay. Piece of junk.
By JoshTE

Has problem of not opening. Must close and re open several times to get TAF.
By Nickonar