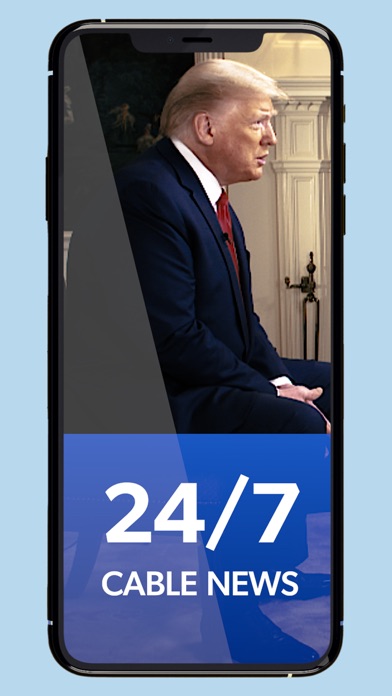 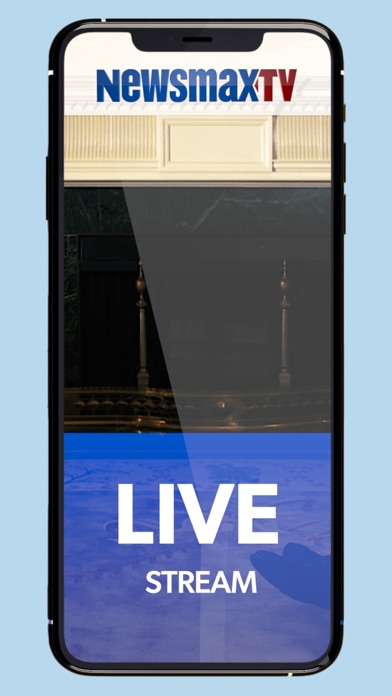 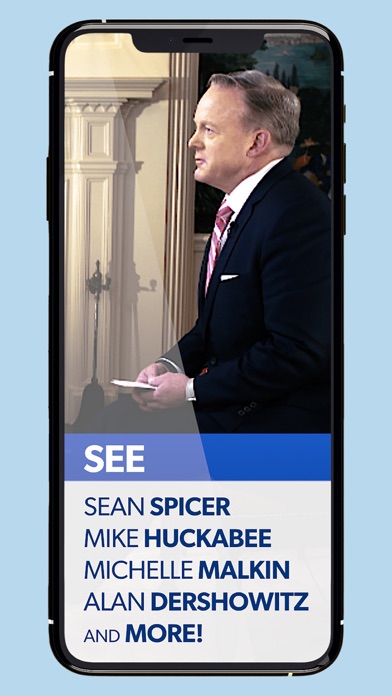 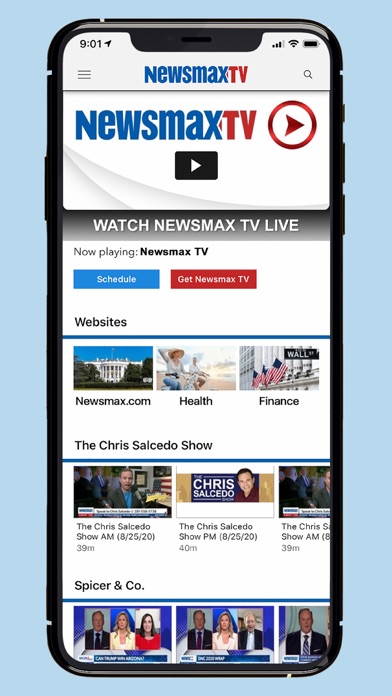 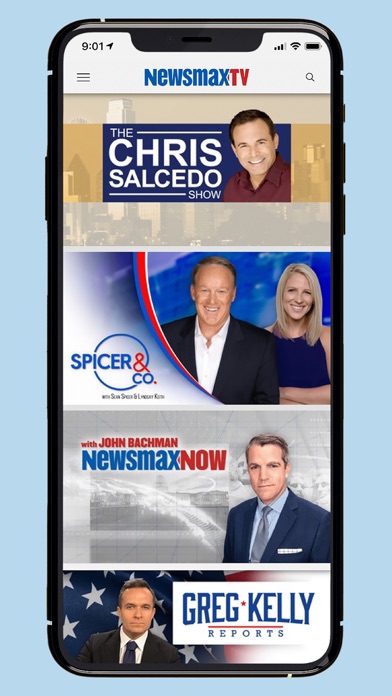 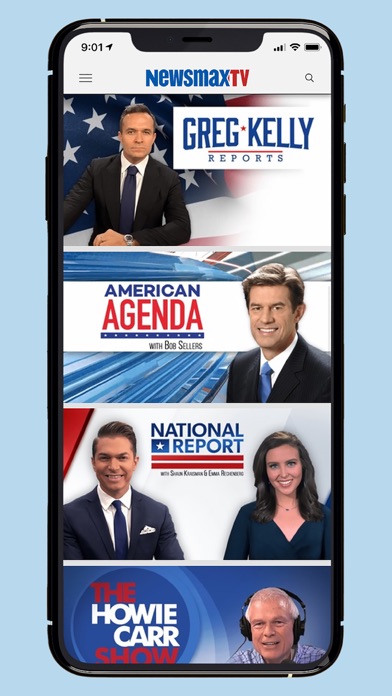 It so refreshing to see honest TV without all the name calling, arguments and allowing someone else to talk without yelling!!!
By pottsand

It’s cable news, but without all the conspiracy theories and authoritarian lies. CNN, Fox, MSNBC are little more than propaganda. Newsmax is real, factual journalism.
By SCM02

Like most people, I found Newsmax after dumping Fox, and while I like the content, the app functions like it was written by a middle school developer. I’ve set up an account, but I can’t leave comments because I have to “Sign in or sign up,” which I’d already done. And when I click the link in the app menu to open newsmax.com, I just get a blank, white screen. I expect more from a company that wants to become the new go-to source for conservatives. This is unacceptable.
By YoungSinister

The news people in this organization are fair although they lean more to the right but that's ok. I used to enjoy the app but after election, the ads became too annoying. Now you will see more ads than the actual show. It's just disappointing. I really like their shows but the ads are killing me.
By lledra

Hooray! I’m getting content again. Makes me wonder who sabotaged the app. No it doesn’t. I’m sure the forces supporting and filling-out-ballots en mass for Creepy Joe HATE THIS APP AND ITS CONTENT. The Socialists (Democratic Potty, for you CNN Useful Idiots) have brought in carloads of harvested ballots filled out for Comrade Biden to polling places in the early morning hours after Election Day to falsify the election numbers, after Trump wouldn’t find Mail-in Voting to be their prime method of cheating, so where there’s a Commie, there’s a way. But, like Biden has REPEATEDLY FOUND OUT throughout his ”lackluster-lotsa bluster” career, someone’s always going to catch him, and the Alternative News services are how America is being TRULY INFORMED nowadays. More than ever, Newsmax and others, NOW CORRECTLY referred to as America’s Real News services, are needed to give Americans REAL, non-propaganda-serving/ EDUCATING NEWS, who were never in league with the Chinese National News or the Mao-Stalin-Nazi-Broadcasting-Cooperative (or NYeT or Wipingdown Poop for that matter, either). AMERICA NEEDS NEWS, NOT NARRATIVE!
By Crocdoc325

Ap needs a lot of work. Every time I get a notification it takes me to a white/blank page. Also Needs to be more user friendly on front of home page. instead of grouping stories by the reporter/anchor (most people don’t know who many of them are) prioritize them with current news/headlines/what’s happening. Layouts on cnn & Fox are much easier maybe do something similar...? We want this to be #1 but they have work to do.
By Quest 3737

Succumbed to liberal MSM pressure. Add Newsmax to the list of liberal MSM calls Biden the winner when. MSM doesn’t determine who the presidential winner is. Thus, Done with Newsmax just as Fox. Biden hasn’t won jack squat. Biden didn’t legally win Georgia, Pennsylvania, Arizona. If you consider every illegal vote in counting ballots truth that’s not truth. Done with Newsmax. Done with Fox. Sticking with Epoch Times and OAN. Trump won and the kraken will be released.
By hobolake7

Love Newsmax and thought I would be here for years. The commercial with the annoying voice of Joe somebody or other is horrible. Tired of having to mute or tape to fast forward. Too many times it plays. Makes this channel not seem so great now. Never had a voice irritate me so much.
By Coffeecaffe