Blend videos, photos, or a combination of the two and easily obtain stunning double exposure effects. You can select pictures and videos from your personal library and/or use the special Artists Collections of unique visuals created by talented emerging artists. It’s simple: 1. Select two pictures/videos as background and foreground; 2. Swipe to see the preview of all the available Blend Modes; 3. Choose the level of transparency you like the most; 4. Make color adjustments to each layer; 5. Choose among a variety of Masking effects of different shapes; 6. Rotate, trim, flip, or mirror pictures/videos as you prefer; 7. Export your creation to your library; 8. Share on social media to show your friends your wonderful work! Features highlights: - 20 blending modes - 18 masking effects - “Remove watermark” option - "Artists Collections” featuring videos and images from emerging artists - Adjust contrast, exposure, and brightness - Draw and erase tools to un-blur some areas of the background picture and put them in evidence - Arrange your pictures as you like them with the trim, rotate, flip, and mirror tools - Export to camera roll - Share on your favorite social media - “Start over” button to reset your work and start from scratch - Universal app: use Fused on all your Apple devices - Simple and intuitive UI FUSED is optimized for iOS 11. FEATURES: - Watermark and Ads removal; - Masking tools; - Additional blending modes. SUBSCRIPTION INFO: Subscribe to take advantage of the features described above. - Subscription length: weekly - Your payment will be charged to your iTunes Account as soon as you confirm your purchase. - You can manage your subscriptions and turn off auto-renewal from your Account Settings after the purchase. - Your subscription will renew automatically, unless you turn off auto-renew at least 24 hours before the end of the current period. - The cost of renewal will be charged to your account in the 24 hours prior to the end of the current period. - When canceling a subscription, your subscription will stay active until the end of the period. Auto-renewal will be disabled, but the current subscription will not be refunded. - Any unused portion of a free trial period, if offered, will be forfeited when purchasing a subscription. Terms of service: https://bendingspoons.com/tos.html?app=869117407 Privacy policy: https://bendingspoons.com/privacy.html?app=869117407 Have a feature request you would like to see in a future version of the app? Do not hesitate to contact us at fused@bendingspoons.com If you’d like to be involved in Artists Collections email us a link to your work fused@bendingspoons.com Disclaimer: You will be required to sign up for an auto-renewable In-App Purchase before you are able to access the app. 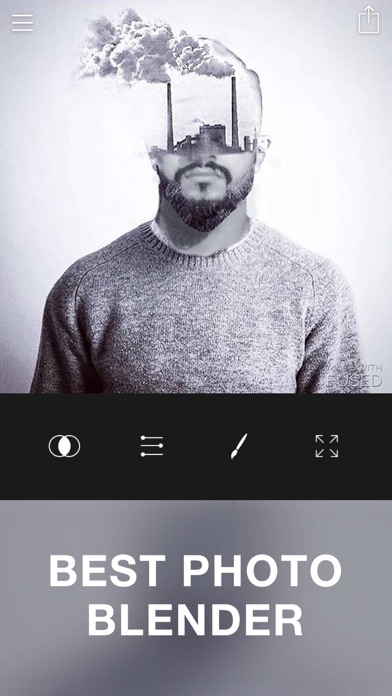 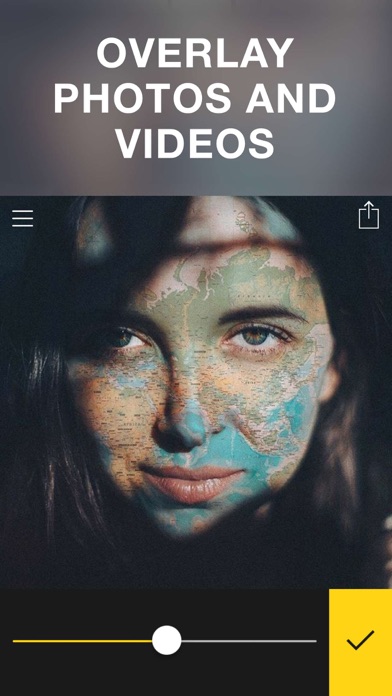 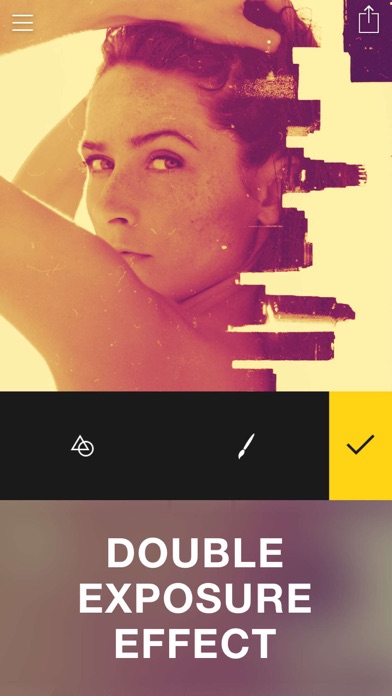 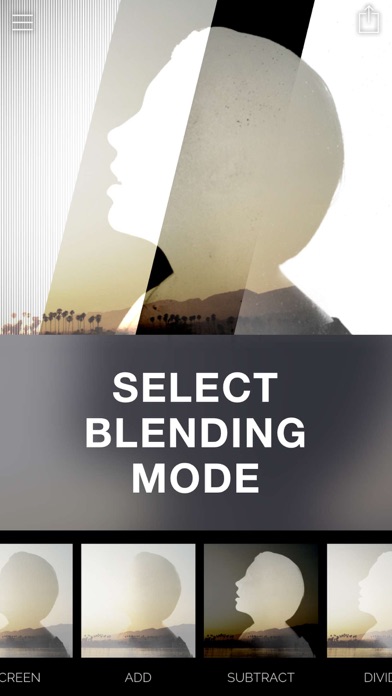 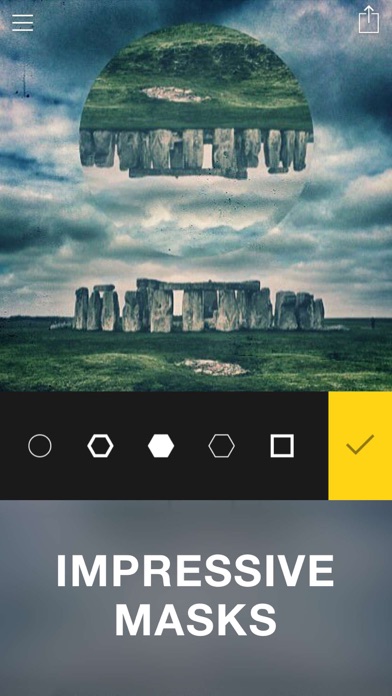 This is honestly one of the WORST photo editing apps I have ever spent my time on!! It is absolutely ridiculous how little functionality it possesses; the entire app lacks ease for new users, it is slow, and most of the time won’t even LOAD the so called “features” it has available, which is very limited! (not to mention, the prices are EXTREMELY steep for such commonly accessible features; often found free of cost...) Definitely not my cup of tea, I have used countless photo editing applications the past decade, and am surprised by how belittling some are, especially like this. I was genuinely hoping this app would be helpful in ways other softwares/apps I have aren’t, unfortunately, it doesn’t even offer the bare minimum most other apps do; don’t waste your time on it.
By Elle Falconn

Please find another app. This one was great, then just stopped working. I contacted support a few times and followed their very basic instructions but no one ever dug in and fixed the tech problems to recover the app/work. Over time they just stopped timely responses at all. Just. Say. No.
By Sherri3009

I can’t save or even play my video..?
By brartakdeer825

Not able to search images regardless if you’re on server or WiFi. Keeps saying cannot connect.
By P-bass69

this is the first review I’ve ever written and thats because I’ve never found something so useful before. Usually you have to pay for effects like this app offers but you don’t and it’s literally amazing! I can’t believe I found this app.
By kpopfan8263

Just an Advertisement , Not an Actual App

The app is so crippled that it isn’t possible to do anything with it. From what I can see the app doesn’t do much. I saw enough to know that it isn’t worth $104 a year. That’s more than high powered apps like Microsoft Office. There are plenty of photo apps for iOS and iPadOS that are a one-time cost of $5-$20 tat do more than this app. Don’t waste your time downloading this one.
By Geo_

I’ve decided I did not want to use this app after opening it one time ! One time. Didn’t even upload a photo to it and deleted it like so with other apps. Every other app in the world goes away when you delete it. You’re keeps popping back up on my home screen except now it just says the name of the app and the picture is white and blank. I’ve deleted it. Restarted the phone probably about 20 times. I don’t back my apps up and don’t have the cloud sync to anything. No OTHER app is like this garbage. Tell me how to take it off my phone. Oh and I’ve already posted it online and asked for help and now everyone knows.
By meowmeow1113

It's a great one, the chroma key option motivated me to download it, but the subscription is very expensive
By Murdo´s