HiCast Sports Network puts the game in your hands so you can watch games live and on demand, anytime, anywhere, and easily save, edit and share your favorite game highlights instantly with family, friends and fans. We’re covering that first base hit, the over-the-fence home run, and the unexpected great play at home plate, so you can enjoy the game. Using our mobile app, you can: - Watch games live or on-demand. Visit www.hicastsports.com to see if your sports venue is among our growing list of partners in the HiCast Sports Network. - Save and tag your favorite game highlights as they happen - Zoom-in and trim your highlights to customize the view - Caption, tag and share your favorite highlights instantly with your followers in our HiCast feed and beyond in Facebook and Twitter - Find and follow teammates, family and friends in our HiCast Sports social network to stay connected, see their shared game highlights, and share likes and comments - Message or email highlights privately to friends and family - Create a highlight reel of your favorite moments from the game, tournament or season You'll receive a 1-hour free pass to access games, live and on-demand, and try all of our cool new features, then you'll have the option to buy one of three pass subscriptions to continue your access: - 7-day Tourney Pass for $7.99 (one-time, non-renewing subscription) - Monthly Single User Pass for $9.99 per month (auto-renewing, monthly subscription) - Monthly Family Pass* for up to four family members for $14.99 per month (auto-renewing, monthly subscription) Pass Subscription details: - Payment will be charged to your iTunes Account at confirmation of purchase. - If you choose a Monthly Pass, your subscription automatically renews unless auto-renew is turned off at least 24-hours before the end of the current period. - Your account will be charged for renewal (Monthly Pass $7.99 or Family Monthly Pass $14.99) within 24-hours prior to the end of the current period. - You can cancel a monthly pass auto-renewing subscription at any time in your account settings after purchase. - You can manage a monthly pass auto-renewal may be turned off by going to the user's Account Settings after purchase. - Any unused portion of our free 1-hour trial period will be forfeited when you purchase a pass. For more information, please review our: Terms of Use: http://www.hicastsports.com/s/HiCastSportsTermsOfUse_062317.pdf Privacy Policy http://www.hicastsports.com/s/HiCastSportsPrivacyPolicy_030516.pdf 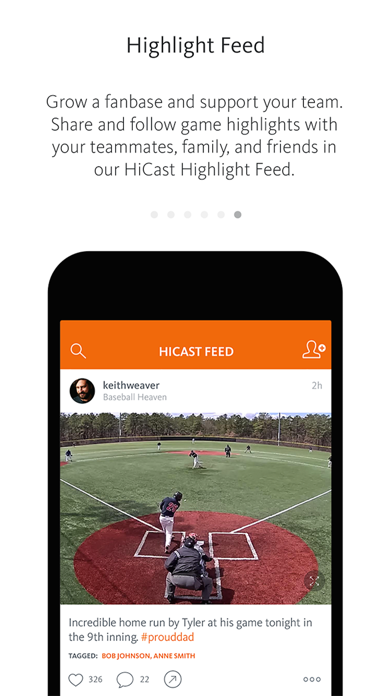 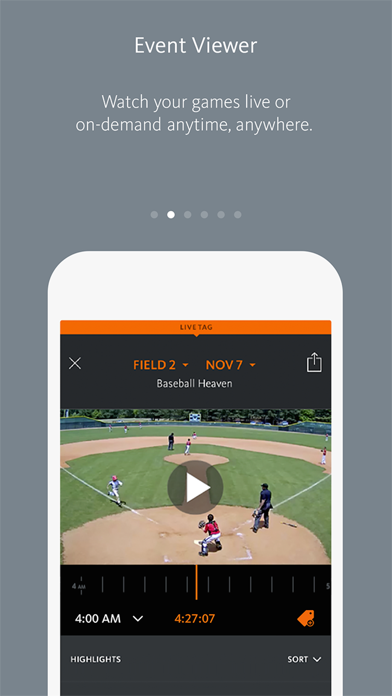 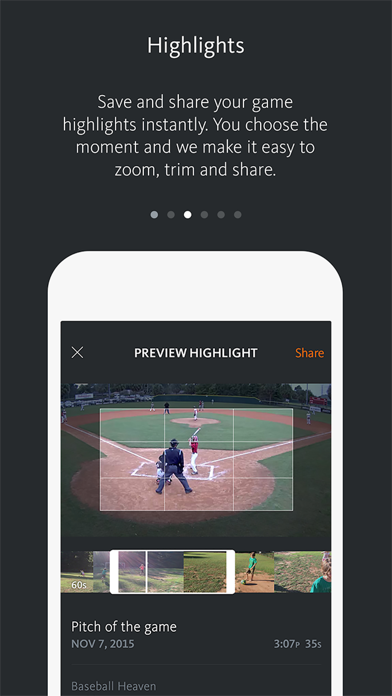 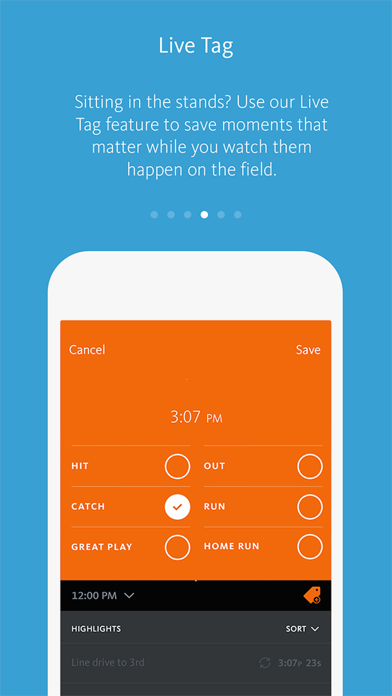 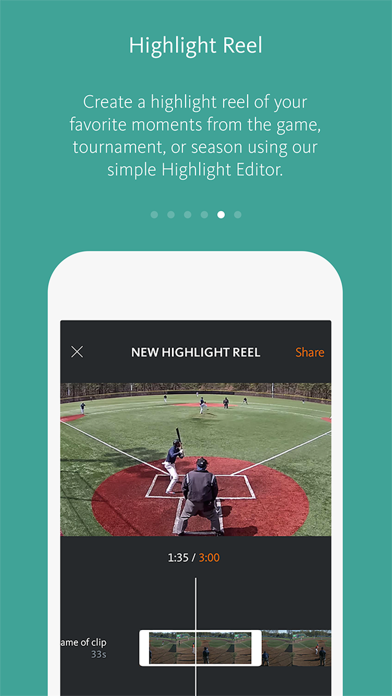 There are a lot of negative reviews on this app and many of them have some valid complaints. I also had several issues of my own, but instead of focusing on those, I just want to offer the developer a positive review for their awesome customer service. With my game scheduled to start at 11:15AM, I contacted the app early AM through email contact. I did not expect a reply on the weekend, but to my surprise someone emailed me back and worked tirelessly and without complaint to help me work through the technical issues I was having. She did just about everything possible to get me registered, logged in, and up and running, despite all the problems we encountered. And when I still could not consistently watch the game, she refunded my money. I was impressed by her professionalism and her calmness. My experiences with the app itself were not the best they could have been, but the customer service agent I worked with this morning was superb and deserves the props. I would give her 5 stars for her time, efforts, and professionalism. I will definitely try this app again based on her alone.
By Mountairy

The keyboard remains on top of the sign in which doesn’t allow me to sign in. Tried to get password restart and no email return in past hour. Game is already half over. Recommend you Save password to wallet when you create an account to avoid this frustration!
By Rozyroo

Not Great At All!

Stuck trying to watch kids sports during Covid and this app is one of the worst. Stops, stalls, login creation is clunky; kicks you out randomly and then pauses off and on. You can’t really forward so we ended up watching a game that was already over because of the delay. Oh and had to pay $13 for a 7-day pass for only two games on one day.
By NeverWriteReviewsCJBut

I would like to give this app zero stars. The service was terrible. Constantly buffering back to a previous game. Very unreliable and Hope we never have to use this service again at a volleyball tournament. No spectators allowed due to covid so this was the only option unfortunately.
By Amhaupty

This app needs a zero stars selection. What a complete pile of garbage. With current technology you should be able to stream seamlessly when in the presence of quality Wi-Fi. The app continuously freezes up and the desktop refreshes about every 30 seconds starting back to the previous play. Don’t use, I want my money back.
By Reallllllllly Fun Game

It couldn’t get any worse

Poor resolution - whatever is below 480i Choppy, choppy video...chop, chop Screen freezes and goes black about every 2 minutes, then comes back up...most of the time. The worst live-streaming service I’ve ever watched...Facebook live and even Baller TV put these guys to shame
By jum4505

Did not work constant issues no customer service
By Darv123

When trying to watch full screen it constantly refreshes and cuts the stream off momentarily then today all of the streams went down. Currently missing a knock out round of my sisters volleyball tournament when we are paying to be able to watch her compete. Super disappointing and frustrating.
By GabbySoto9

It’s great to have this solution set up at my daughter’s volleyball club but it seems that 50% of the time, the camera feed skips or stops working altogether. In the 3 months or so that we’ve had this app, they’ve refunded me at least twice because of these issues. It’s nice to get my money back but nothing can replace the moments that were never captured. Also, support is very slow. They rely on email support, which often doesn’t respond until one or two days later. Problems usually aren’t resolved for a couple days. When you’re wanting a real-time video solution to watch those moments that COVID won’t allow you to be there for, you want real-time support as well. Live video stops about every two minutes to recycle streaming, which is quite annoying. Once recorded, those two minute delays don’t show, but in real time, it’s extremely annoying. I find myself wishing our club chose a different vendor.
By vballprnt