「Tantan」is a way for young people to meet. If you can't meet someone you like because of the busy work and limited social circle, just use Tantan to explore. The most trendy way to swipe your card and meet new friends. Swipe left to pass. Swipe right to like. Find the ones you like quickly. If you like each other, you will match instantly and start a chat getting to know each other deeply. However, don’t be discouraged if you don't have a match. There are always beautiful and interesting young people on Tantan. You will find your special one. Come to Tantan, exploring your love journey together. 【Product Features】 Well matched. Swipe left to pass. Swipe right to like. No harassment. Free choice. Live chat. Efficient match. Instant reply from the ones you like. On Tantan, you will meet your matched lover, as well as your congenial companions. [VIP Membership Service Description] Purchase VIP Membership and enjoy better swiping and matching experience: 1. User name highlight & exclusive badge! 2. 5 Super Likes per day. Increase your matching rate by 5 times! 3. Unlimited Rewinds. Get back your chance to like someone! 4. Location Change. Say hi to fun people around the world! 5. Unlimited Likes. Break the daily limit of right swipes! These 5 privileges will bring you stronger 'Likes' and higher matching rate! Have fun with friends all over the world via Tantan. If you choose to purchase VIP membership, the subscription fee would be paid via iTunes account. The system would renew the subscription and deduct the corresponding fee automatically by the subscription type in the 24-hour window before the subscription expires. If you want to turn off the automatic renewal after purchase, please go to iTunes Settings to turn it off. Currently the price of VIP membership starts from 30 CNY / 1 month. Pricing may differ in different regions. If you do not purchase VIP membership, you can still use Tantan for free. Tantan VIP Membership Service Agreement http://lp.tantanapp.com/ios_play/?id=13 Tantan VIP Membership Automatic Renewal Service Agreement http://lp.tantanapp.com/ios_play/?id=13 All personal data is handled under the terms and conditions of Tantan's privacy policy. More details can be found here: http://lp.tantanapp.com/ios_play/?id=12 http://lp.tantanapp.com/ios_play/?id=17 For any questions, please feel free to contact us at - E-mail: intl-support@tantanapp.com Follow Us - Facebook: @tantanapp - Instagram: @tantanapp 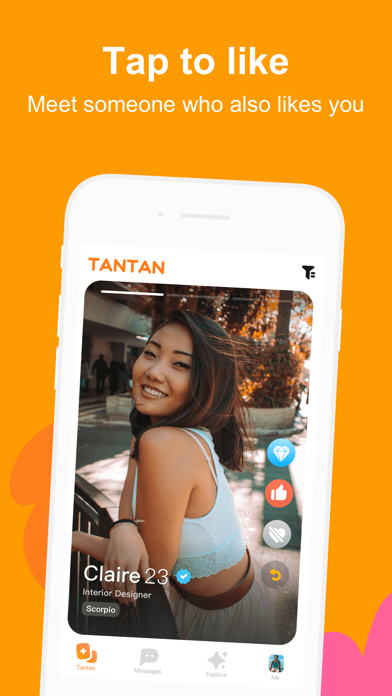 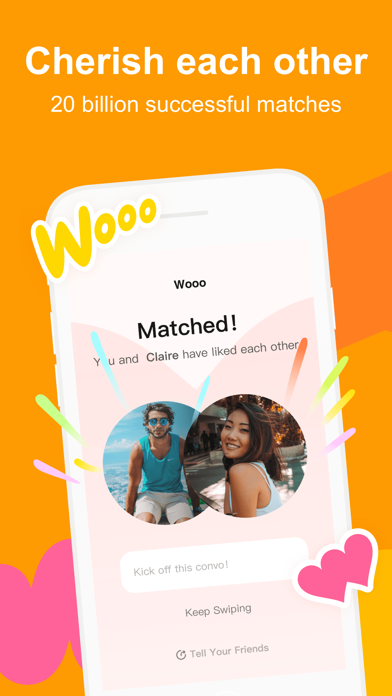 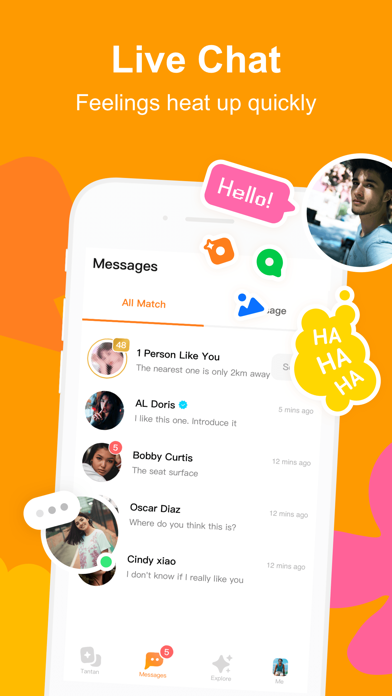 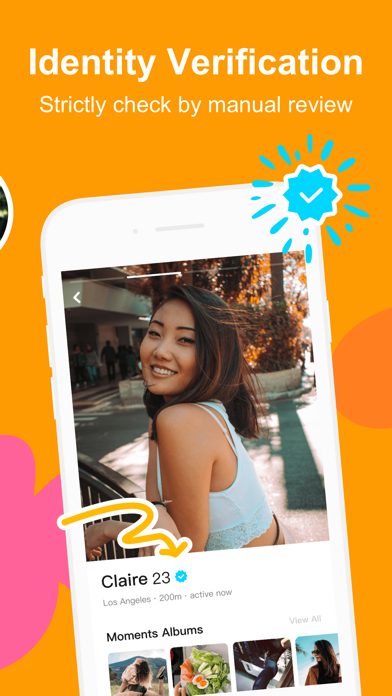 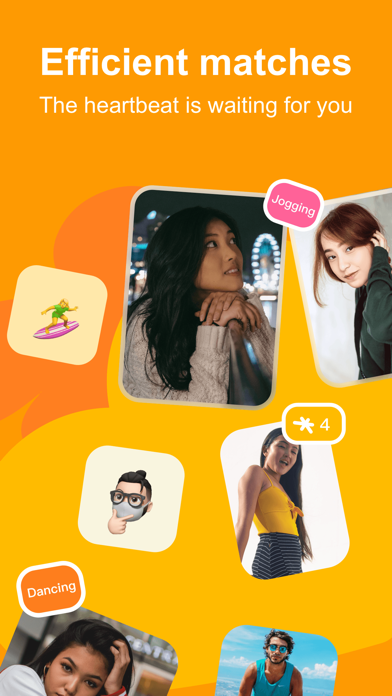 Too many fraud and fake accounts

90% female users are fake and try to fraud
By Gonememories

Too many fake accounts. It’s like the telemarketing of India.
By Guy who had to wait on gf

A dating app where you’re censored

I was banned for using the words “friends with benefits “ ,” hook up” and “one night stand” too many times. This is a dating site that’s trying to censor casual dating which I’d imagine what a lot of people are on here looking for. Even if you’re not, isn’t it a good idea for people to be honest and up front with each other so you’re not wasting each other’s time? Can’t do that here because you can’t even use those words without it being automatically recalled and you get sent a warning. Stay away from this app!!!!
By not a bot 6789

I could give it 0 stars if I could!

I feel like this app is lowkey racist, I had strikes everytime I uploaded a new picture and now my account is banned after I uploaded my recent picture! I’m black and there is mostly Asians on this app and I feel like the company doesn’t want me to use their app, I did not violate anything at all if anything the men on that app have said disgusting things and I just ignore it! I haven’t done anything to be banned. Wow. When I tried to figure out the reason I was banned they couldn’t even give me a direct answer and said I violated their rules, even though I provided proof that I was completely harmless and didn’t do anything.
By Cat12345568910