Master the basics of biblical language studies with this simple app. Study biblical Greek, Hebrew, and Aramaic vocabulary. Quiz yourself, and the app keeps track of your progress. Designed to work alongside Logos Bible Software on your Mac or PC, Flashcards for Greek and Hebrew helps balance your study time. Have words that you can’t seem to master? The app will show you those words more often until you have them down. And if you’re not clear on a Greek word’s pronunciation, the app can play it aloud for you. 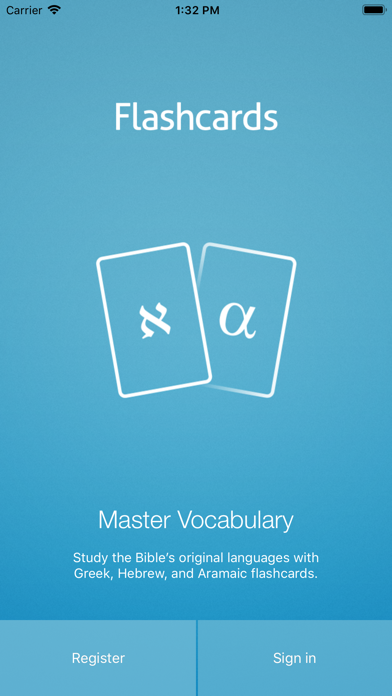 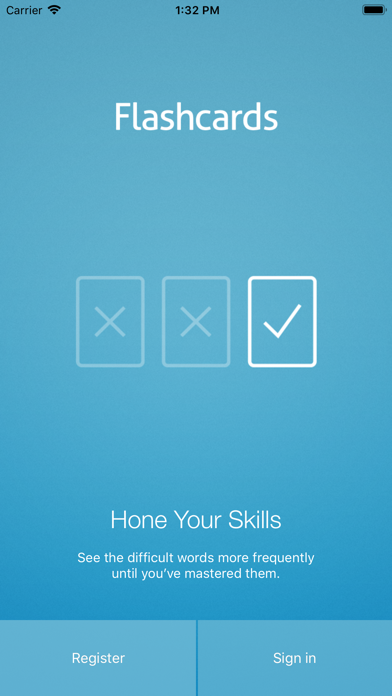 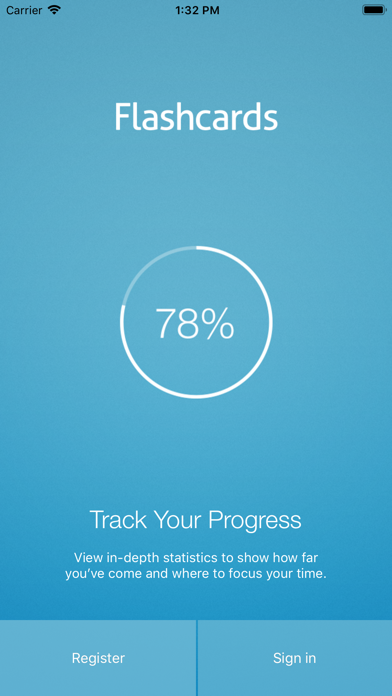 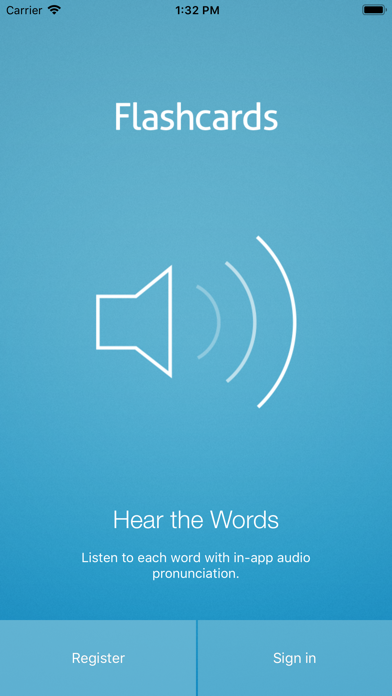 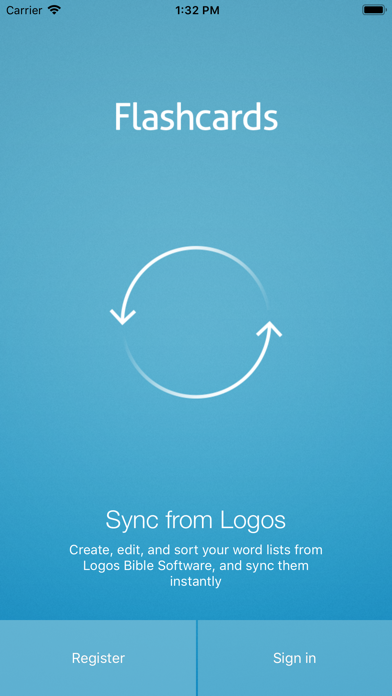 This doesn’t do anything
By Recc

I purchased the Koine pronunciation dataset in my logos, but the flashcard app pronounces them in Erasmian. Any help?
By jcourtier

An Excellent Help With One Major Flaw

The most important thing to understand with this app is that is an extension to your Word List documents in Logos. It is NOT a standalone flash card app. Armed with a proper understanding of what this app is, you are free to enjoy this as the excellent tool it is. It is as powerful as the Word Lists with which you use it. You can easily create your own lists in Logos. It is also possible to share word lists with others—and to leverage existing lists such as those for many major language grammars. An additional excellent feature is the ability to group words in sections and then control which sections will be actively worked. For example, you can focus only on the current chapter of your grammar or all chapters up to the current chapter. The primary weakness of this app is, however, a pretty big one in my opinion. The app suffers from very poor randomization (shuffling). Because words appear in the same order, you can very easily end up unwittingly memorizing the LIST of the words rather than the words themselves. Hopefully a future update will fix this problem, but since the app does not seem to be frequently updated, I would not hold my breath.
By CurtisHJr

I don’t think this app works at all. I hope logos can get it working.
By Igor_Kwok

Did Logos forget to update this app? Please respond!
By Glennhendrickson

You need to have Logos Bible Software, use the Word List feature, and add grammar specific vocabulary lists through the vocabulary list group documents on Faithlife.com. While that may be a little trouble, if you do those things then this is a great and versatile app that lets you study all sorts of custom word lists from any part of scripture as well as lists created for any Greek or Hebrew grammar.
By David Keddie

Currently I have been unable to add any vocabulary cards though I have follow the provided steps on the logos website. The desktop version is simply not “automatically” adding the stacks
By Johnmacphil

You have to set everything up on the desktop software. I have Logos and use it regularly but requiring that is just silly. It’s almost as if Faithlife felt obligated to produce this app. I can use other Greek apps that are much better and don’t require a desktop software. It’s frustrating that Faithlife has the ability to make a great app but ruins it by over complicating it. I’m hoping for a major update but not holding my breath.
By ArmyRunnner04

Not worth the learning curve time to set up

The App requires a lot of time to set up using the desktop. Flashcard apps designed for individual grammars provide better solutions.
By Mike4Sara

Greet and Attend for Servant Keeper