Let people chat with you anonymously! Discover Shuffle list to meet new people or Share your profile link to connect with your friends! Millions of people are here, waiting you for anonymous chat! Start to enjoy free random chat; • Use the Shuffle feature to see who's online and available for chat • Share your story or let's discover new stories! • Set up your profile then get a special link • Share it on social media to invite people • Let them connect with you freely for random chat! MESSAGING FAST & FREE FOR EVERYONE A brand new social network experience! Start chatting with people you already know, as well as people you want to meet. Just relax, you are anonymous! Share secrets, confessions or gossip! Confess your feelings, thoughts, emotions and secrets freely. Your confessions will remain anonymous. A perfect way to meet new people without giving away your identity! Celebrities, social media phenomena are found on Connected2.me, so you can chat with them too! Ask questions or share your secrets. WHAT’S MORE? Choose a “Shuffle Promote” option to boost your profile on shuffle to get more messages or Upgrade to “Connected2.me Plus” for outstanding plus features —including extra shuffle promotions and a plus badge for your profile! Download the C2 app today and join the world's newest social media network that's transforming the way people meet and interact online! ---------------------------------- If you choose to purchase Connected2.me Plus, payment will be charged to your iTunes account, and your account will be charged for renewal within 24-hours prior to the end of the current period. Auto-renewal may be turned off at any time by going to your settings in the iTunes Store after purchase. Current Connected2.me Plus subscription price starts at $6.99 USD/month. Prices are in U.S. dollars, may vary in countries other than the U.S. and are subject to change without notice. No cancellation of the current subscription is allowed during the active subscription period. Any unused portion of a free trial period, if offered, will be forfeited when the user purchases a subscription to that publication, where applicable. If you don’t choose to purchase Connected2.me Plus, you can simply continue using C2 for free. By using Connected2.me, you agree with our Terms and Privacy Policy: https://connected2.me/en/terms 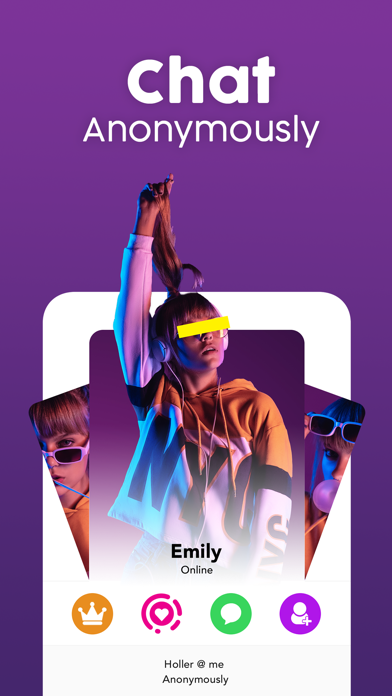 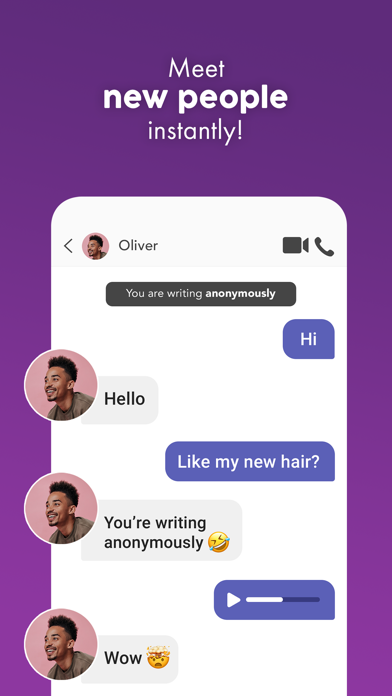 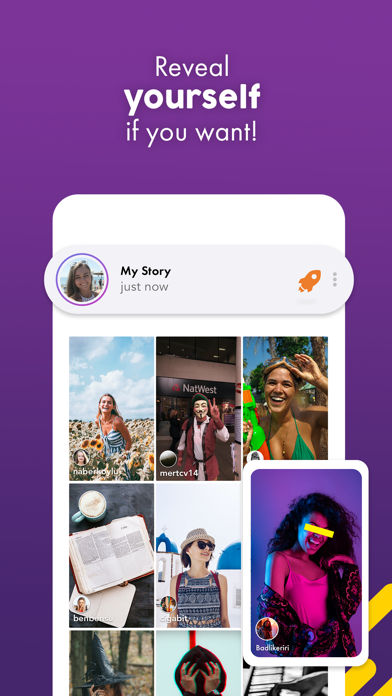 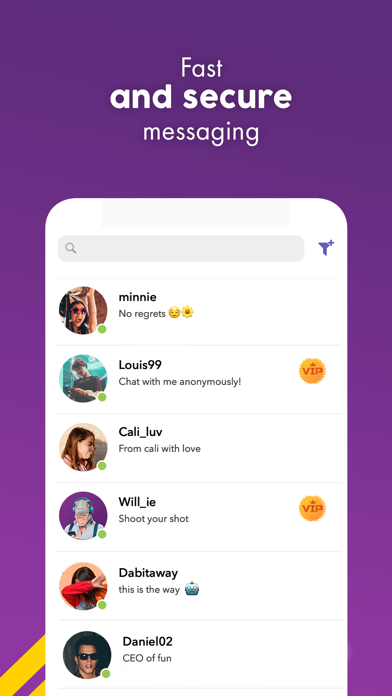 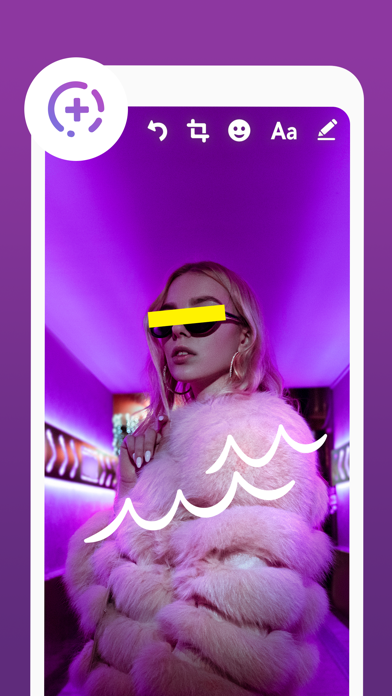 The app will ban you for no good reason and force you to make a new account. I have talked to multiple people on the app (that were real) and all of them have had to make new accounts for no reason. I was banned for putting in my bio “send memes if you read this” and got banned. Also if u get banned you then have to pay their subscription to get unbanned. F*** that P.S. the app is full of bots with the occasional real person.
By AMCFlex7

all you will ever receive on here are scam accounts sending you messages every 30 seconds. without exaggeration, i have had to block over 100 accounts within the first 12 hours of having the app. it’s relentless and you will never find a real person.
By athiest110

Getting banned immediately for no reason

I just wanna say this app is so bad, I got banned multiple times for what they think my content was inappropriate, I’m in love with girls and their feet and they think it’s inappropriate, I can understand if it’s private parts of the human body but feet like really? I get banned for that, multiple females do it and I’m targeted as a notorious inappropriate content creator when I’m not. ALSO I THINK IT’S A WASTE OF MY TIME USING THIS APP SINCE IT HAS MALES SHOWING ME INAPPROPRIATE CONTENT ANYWAY! I DON’T RECOMMEND THIS APP TO ANYONE IT’S A WASTE OF TIME AND COMPLETE TRASH!
By Jdkdmsksk

This app needs to be deleted.

First of all, females get banned for no reason all the time. And to appeal your ban,. You have to pay them. That’s the most unprofessional thing ever. They banned me for no reason but child predators that send child things on the internet never seemed to be banned. Why? Because they want that crowd on there. As long as they get money right? You are disgusting.
By AriyannaHaas

Got flagged as inappropriate

For stating that I wasn’t a m*nor. Yet you got creeps on here trying to message kids. Be for real right now. 🚩🧐
By pixelatedpizza

This app removes people who may be racially or sexually different from the societal norm. They remove accounts simply as they are owned by transgender individuals, while fake catfish accounts can thrive and scam people with no fear of removal. Very shady app. It’s 2022 already, just stop trying to segregated social media.
By reviewerjrp

YOU KEEP DISABLING MY PAGE!!