Try SkyCaddie Mobile Premium FREE for 30 days! Now you can enjoy all the features of SkyCaddie Mobile Premium risk-free during a 30 day free trial and see for yourself why SkyCaddie is the most trusted rangefinder in golf! To start your trial, just download the app and create an account. Golfers who prefer to use their smartphone as their GPS device of choice, or supplement the course information not provided by their GPS watch, or just use it when their trusted SkyCaddie is not available, can benefit from the same high-precision, best-in-class course maps that made SkyCaddie the rangefinder trusted by more serious golfers than all other rangefinders combined. Basic Features • Access to SkyCaddie’s worldwide course map library: Find course ratings, scorecards and other helpful course information such as prices, dress code and more! • Hole by Hole Scoring: Easily record your round as you play. • Basic Stat Tracking: Track Score, Fairways Hit, Greens in Regulation and Putts to analyze performance after a round. • Integrated Camera: Capture highlights and special moments during or after play to relive in the 19th Hole, share with friends or the entire SkyGolf 360 community. • Integrated Notes: Document a great shot, save special memories, or record a helpful strategy to remember or share with the SkyGolf 360 community. Premium Features (Requires in-app upgrade after 30 day free trial) • Interactive HoleVue in Vivid HD: Provides an eagle’s view of the entire hole and the distances needed to any point from tee to green to avoid hazards and play smart golf. • Integrated Targets: Up to 40 geo-referenced targets per hole are integrated within HoleVue. Simply pinch and zoom HoleVue to seamlessly reveal the critical distances to all hazards, carries and layups — not just a few calculated layup yardages provided in other apps. • Detailed Green Information: View the exact shape of the green and get distances to the Front, Center and Back from anywhere on the course regardless of the angle of approach. • Manual Shot Tracking: Use this feature to track every shot on the course and the app automatically captures your score and stats, along with your club performance including distance and accuracy. • Auto-Hole Advance: Stay focused on playing golf and eliminate the distraction of manual hole changes. Just play and let the app automatically advance to the next hole so the distances needed for the next shot are always ready. • SkyGolf 360 Premium Membership: SkyGolf 360 is one of golf’s fastest growing online communities. As a Premium member, you have access to: • Cloud Storage: View your scores and stats anywhere in the world from the palm of your hand with the SkyGolf 360 companion mobile app. • Advanced Scoring and Stats: Track your game like a Pro with Advanced Stats including Driving Distance, Sand Saves Percentage, 3-Putt Avoidance, plus more! • Advanced Reports and Charts: Use the in-depth tools to identify strengths and weaknesses in your game. • Live Scoring: Share your round with friends and family in real time via SkyGolf 360. Once you sign-up for SkyCaddie Mobile Premium after your 30 day trial period, your SkyCaddie Mobile Premium subscription is renewed automatically, unless canceled at least 24 hours before the end of the current period. You can manage your subscriptions through your iTunes account. You can view our privacy policy and terms of service at http://www.skygolf.com/skygolf/legal/privacy.aspx. Continued use of GPS running in the background can dramatically decrease battery life. 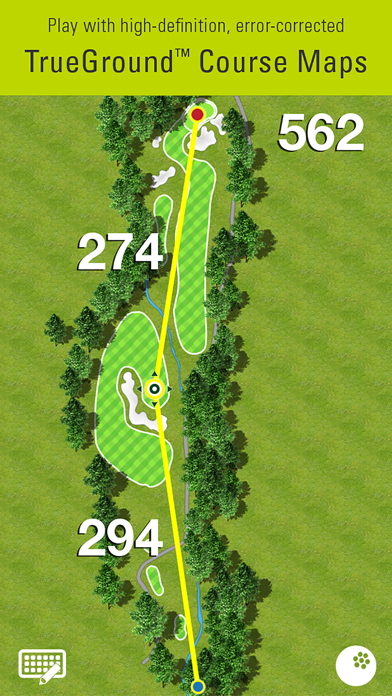 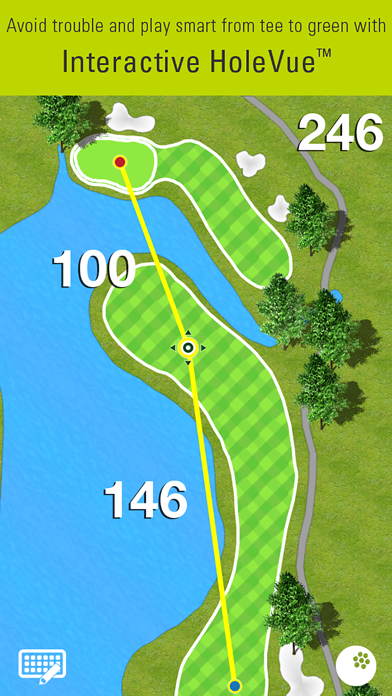 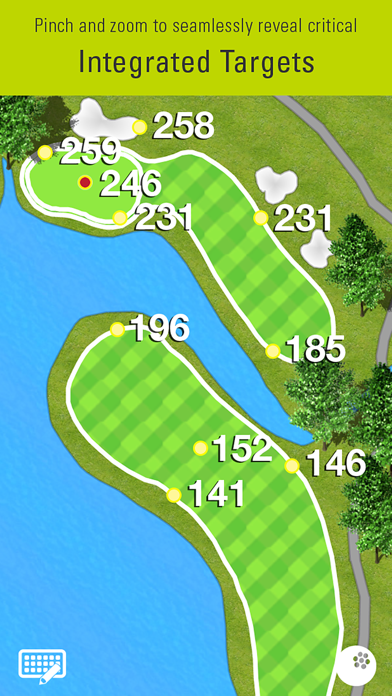 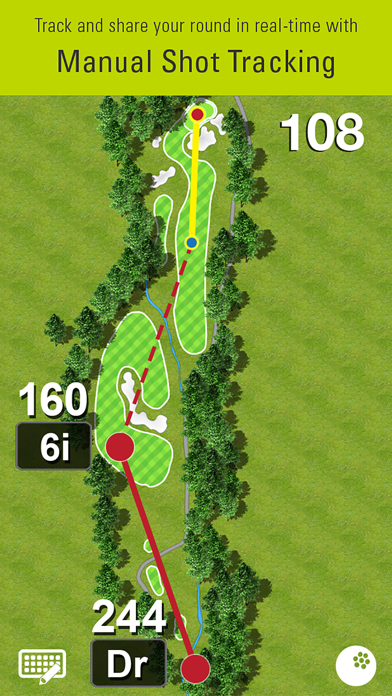 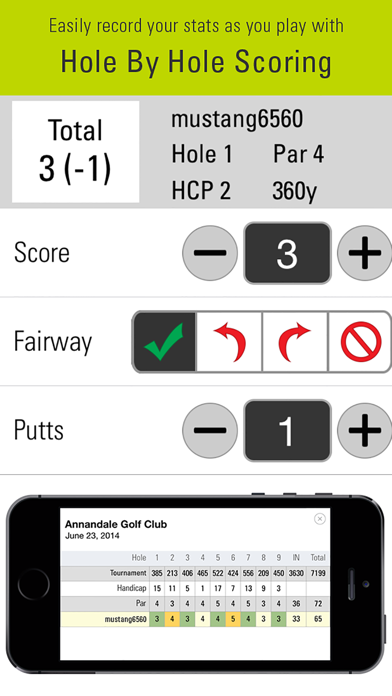 Been working with the Tech support for a few months to figure out why the app and GT2 unit don’t work. Mostly just excuses and not much action. Multiple tickets submitted with slow response or just additional requests for info. Don’t bother.
By 2000nittany

I get to the course and try to get the app to connect to the internet and sometimes it works but most times it doesn’t, there’s a clear sky and other sites on the internet are working So it’s very frustrating to pay for something you can’t count on.
By whoopaz

I have a iPhone 11 and for a year now app has not worked correctly. Once idle for no more than seconds it goes back to you having to pick course and hole. Waste of time
By Foolsgame123

Shuts down after phone locks

This application is no longer usable after the iOS13 upgrade. When you start a round then play a hole and go back to the app to log your score you have to re-sync and “continue round”. The app no longer seems to keep a connection to the central SkyGolf website during your round. Don’t waste your time buying this app until they fix it.
By Kryichek

Since IOS13 impossible to use the app. They have my money on a multi year contract and I have an app that crashes between every shot. There doesn’t seem to be any sense of urgency to fix this issue. Now using Hole 19 till they fix the issue. I have been using SkyGolf products since they launched. You would think that as the leader in the category they would do their best to stay competitive but I guess not.
By Slinkey8

If you have an iPhone running ios13, the app is useless! It crashes every time you're not actively using the app... which means IT CRASHES AND YOU NEED TO RESTART IT 60, 70, 80+ times per round! You can see from the other reviews/comments that they are aware of the problem and they’ve done nothing about it. They don’t update course changes either!!!
By krules33

With release of IOS 13, app now crashes every time screen goes to sleep mode. It’s obvious SkyGolf wants to sell you their hardware and will not support users of their software on mobile phones (app not updated in 2 years). I have 1-1/2 years left on 2 year membership fees but company will not offer any kind of refund. Very frustrating that this app is still allowed in the App Store.
By KWyde

Frustrating but could be great

After taking a couple years to fix the application crashing every time I attempted to enter a score it now restarts fresh after locking the screen as other users have mentioned here. This started happening after the iOS 13 upgrade. I called tech support and they said they hadn’t not heard about this. I guess they don’t read these reviews?? They instructed me delete the app, reboot my phone and then re-install. I did this to no avail... as I expected. SkyGolf, do you plan on fixing this before the spring so we can enjoy it?
By C+Ross

when iPhone screen turns off, the app will also be disconnected. after turning on the iPhone screen , i will have to start a new round or press the Continue button and it will take 15-30sec for SCM to be ready. Location service is set to Always and GPS running in background is enabled in SCM iPhone Override is also enabled .
By SMFROCk

The application restarts after the iPhone screen has been locked. Started happening after the iOS 13.x updated waiting on a update.
By WillieAB