Stratus Insight is a full electronic flight bag (EFB) suite for pilots that includes AHRS with synthetic vision, TAWS, VFR sectional maps, IFR low/high charts, and geo-referenced approach plates. More than an EFB, Stratus Insight also offers: Radio Transcription & Playback Stratus Insight boasts a custom-built speech recognition system inside the app. When paired with a Stratus Audio Cable, the ATC Radio Transcription feature works similar to visual voicemail. ATC communications are converted into text, providing a helpful visual assist for referencing previous audio clips. This enables pilots to receive a clearance, ATIS, or other important ATC communications without needing to write them down Vertical Weather Profile The Vertical Weather Profile previews your route in the vertical slice from departure to destination, up to eight days out, so you can see the conditions you’ll encounter based on your departure time, aircraft speed, and each intermediate airport. Smart Flight Plan If a TFR or changes in weather force you to take an alternate route, the Smart Flight Plan tool considers things like fuel stops and day/night currency. Radar Forecast Radar Forecast provides long-term weather radar simulations up to three days out, and you can fast forward your weather radar in one-hour increments. Stratus Audio Cable The Stratus Audio Cable (available to purchase for $49.99 from the Appareo web store) is needed to enable the radio transcription and playback feature. Seamless Integration with Stratus The app supports all generations of Stratus receivers, and the user experience is seamless. Stratus receivers provide WAAS GPS, AHRS, in-flight weather, and ADS-B traffic. Apple Watch Uses HealthKit to detect hypoxia-like symptoms for pilot health monitoring including nearby airport weather watch faces and weather radar on watch. 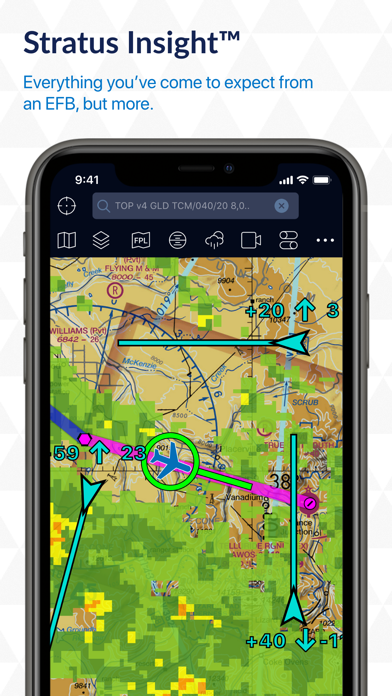 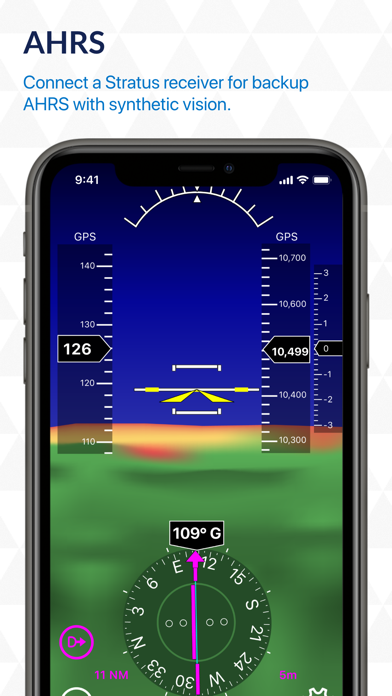 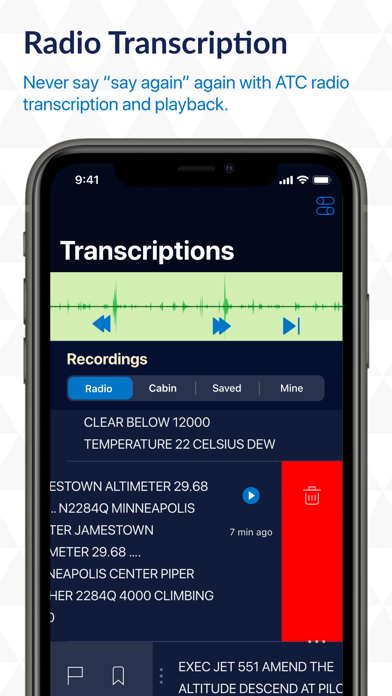 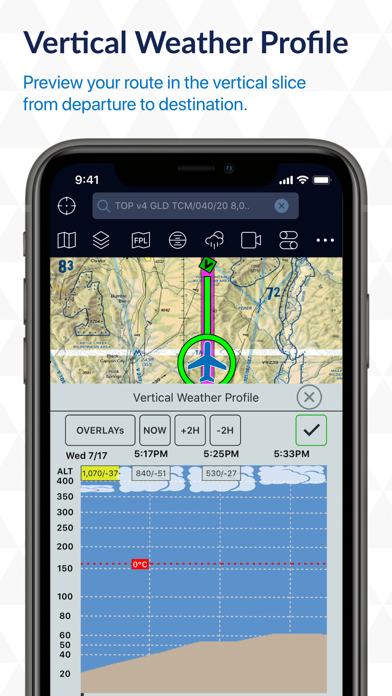 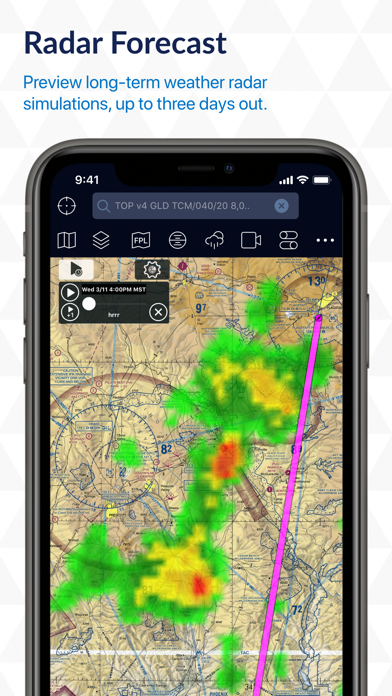 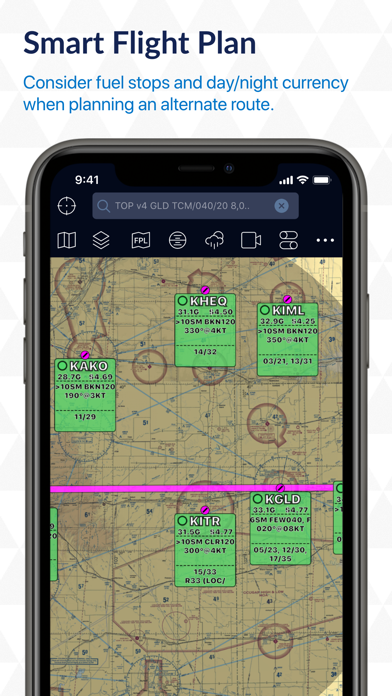 There is no such thing “a 30 day trial “. It would not even let you look at it without subscribing.
By agirlpilot

ADSB does not work with Garmin GDL and I was charged $9.95 less than a week after downloading. Was not 30-day trial period.
By a011110

Good application with even better potential
By 61pavel

I’ve used every EFB out there. It is coded tightly, isn’t designed by committee and the dev is responsive to feature requests and bug fixes.
By Wolfala1

I have tried to use on IPad Pro, and it crashed, locked screen and even after rebooting and restarting Insight, only thing that comes up is same locked screen. I have cancelled subscription.
By favoriteflyer

Beware If you download this app, they will charge you for an ongoing subscription without you realizing it. There’s no way to cancel this automatic renewal! A real scam! Don’t dare download the “free” trial!
By Reddoch

I’ve tried quite a few flight apps, most called EFBs despite the fact that most are far from an “EFB”. I like this one but it is a compromise because it lacks the ability to edit the favorites list or a method to save for a long term, a plan that one uses frequently. It is also not possible to edit a temporarily saved “favorite”, you have to name it something else. The favorites list as is, has little to no value to me. More than 20 gig, yes, more than 20 gig of storage, how can that be? Another problem I encountered is that after creating an IFR flight plan, if you try to edit airways after the fact, it draws airway lines all over the place which the only way to fix is to start over. I found myself going back to skyvector to create and file my flight plans because I know they will be correct that way. Documentation is really poor, and that is a problem in itself. I really like the price as it is reasonable, but improvements need to be made. I’m going to continue using this app as I watch for these changes. Hopefully I can edit this review as changes are made. I uninstalled this app because it is not working for me, before the trial ended, yet I was still charge the annual fee. I would like refund.
By rodcopter

Long way to go yet

It’s written as a hybrid app with no real thought to design or user experience. It feels like a bad Android app. This isn’t something I would use in the simulator let alone as an efb. I might use the weather for flight planning purposes if it was separated, but there are better apps out there for that as well.
By InThePattern