Petralex Hearing aid will automatically adjust to specific features of your hearing. Use the power of your smartphone and latest technologies for maximum sound amplification. No registration and no advertisements. You only need a simple headset in order to use it. Hundreds of thousands of people have chosen Petralex to solve their hearing problems. The application was chosen as Microsoft Inspire P2P contest winner in 2017. FEATURES: -- Automatic adjustment to hearing specifics - FREE; -- Hearing correction for each ear - FREE; -- Adaptation to different types of environment - FREE; -- Full acoustic amplification up to 30 dB with a wired headset - FREE; -- Built-in hearing test - FREE; -- Amplification of quiet sounds without losing the overall volume (dynamic compression) - FREE; -- Using 4 options of sound amplification - FREE; -- Speech recognition - FREE; -- Support of Bluetooth headsets and Air Pods* - FREE. -- Compatibility with HealthKit - your audiogram will be stored/read in -- HealthKit to enable you to control your hearing changes and will allow to provide you with customized hearing enhancement - FREE. -- Autorun with recent settings -- Use the headset button to control the application (push it once to turn your profile on or off, push it twice to switch the microphone) PREMIUM SUBSCRIPTION OFFERS ADVANCED POSSIBILITIES: -- “Super Boost” - powerful sound amplification – TRIAL; -- Using the built-in 4-week adaptive course for getting used to the hearing aid - TRIAL; -- Players with sound amplification – TRIAL; -- Ability to create an unlimited number of profiles for different sound situations – TRIAL; -- Regulated noise suppression – eliminates background noise, increases speech intelligibility – TRIAL; -- Modern Dectone amplification method which amplifies even better – TRIAL; -- Profile editing – fine adjustment of hearing aid – TRIAL; -- Amplification formula for quiet sounds in case of tinnitus – TRIAL; -- Additional applications with sound amplification – TRIAL; -- Audio recorder/Dictaphone with amplification and personalization of sound to your hearing – TRIAL. How the Subscription Works: - Subscribers get full access to ALL FUNCTIONS OF THE APPLICATION; - All recurring subscriptions will auto-renew unless auto-renewal is turned off at least 24 hours before the end of the current period; - Subscriptions may be managed by the user and auto-renewal may be turned off by going to the user's Account Settings after purchase; - Your subscription is for your iTunes account and can be used on your iOS device; - Payments will be charged to your iTunes account at confirmation of purchase; - Subscriptions cannot be cancelled during the active subscription period. Choose from one of the following subscription options: -- weekly subscription -- monthly subscription -- annual subscription IT TAKES TIME TO GET USED TO ANY HEARING AID! BE READY FOR: -- Adaptation to any hearing aid takes from several weeks to several months; -- You will hear sounds and noises that you have not heard before. Use the built-in noise reduction function; -- Some familiar sounds can acquire with metallic aftersound, which can cause temporary discomfort; USE THE BUILT-IN 4-WEEK ADAPTIVE COURSE FOR GETTING USED TO THE HEARING AID. Hearing aid slows down the development of dementia by 75%. *Using Bluetooth NOTE! Using Bluetooth headset brings additional delay to sound transmission. Possible echoing can appear. Disclaimer: The Petralex® app is not approved as a medical device or software and cannot be used as a hearing aid with doctor`s prescription. Audiometric test provided in the application can be used only for app adjustment. Testing results are not a substitute for professional audiology tests. Have questions, feedback or suggestions? Reach out to us at support@petralex.pro Read more about our terms and conditions here: - Terms of service: https://petralex.pro/page/terms - Privacy policy: https://petralex.pro/page/policy 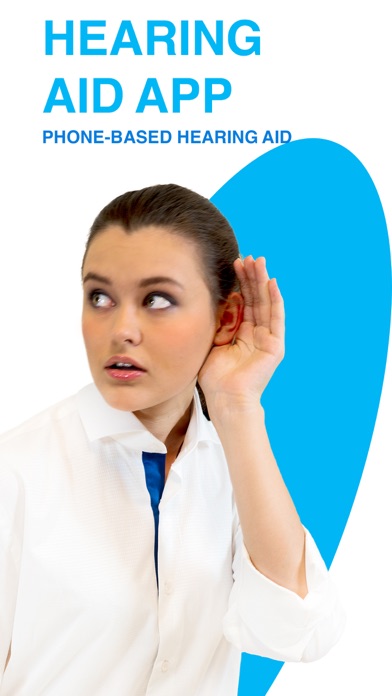 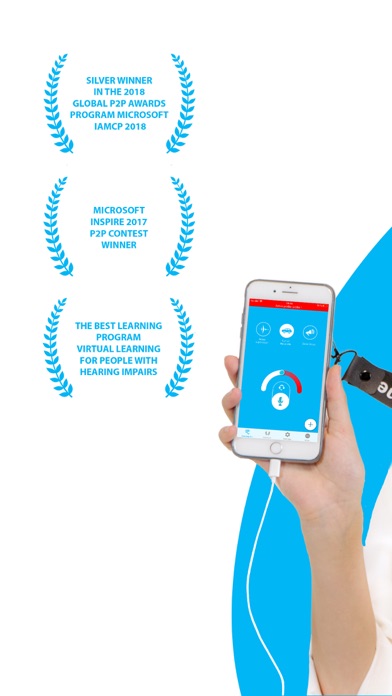 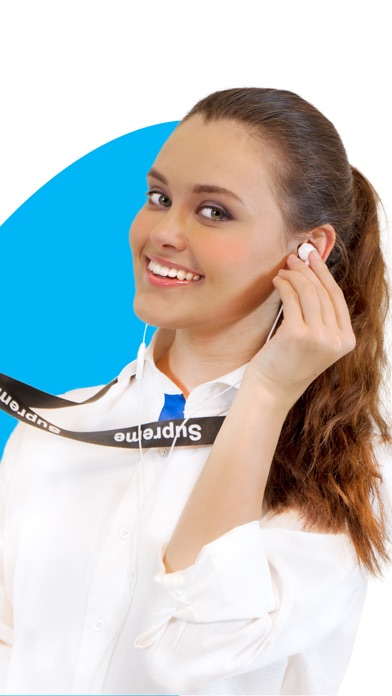 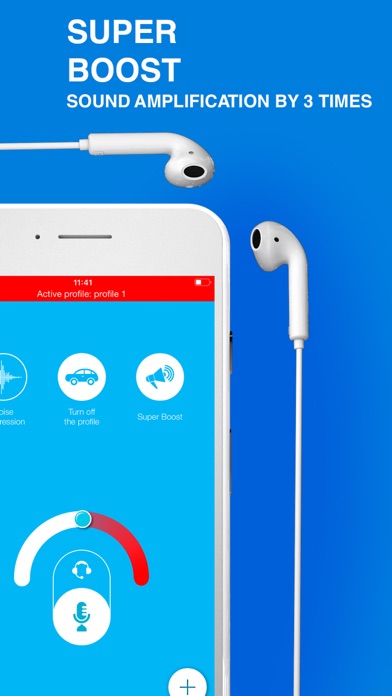 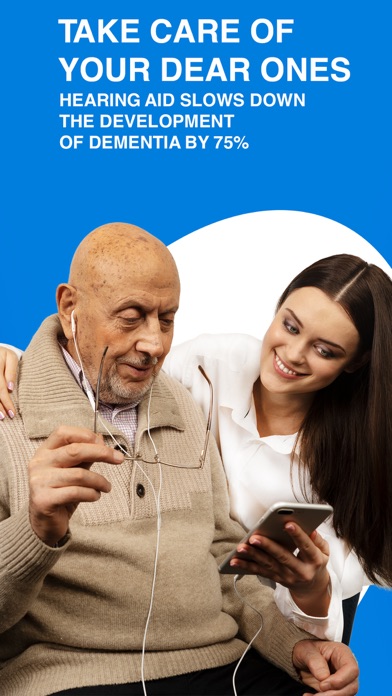 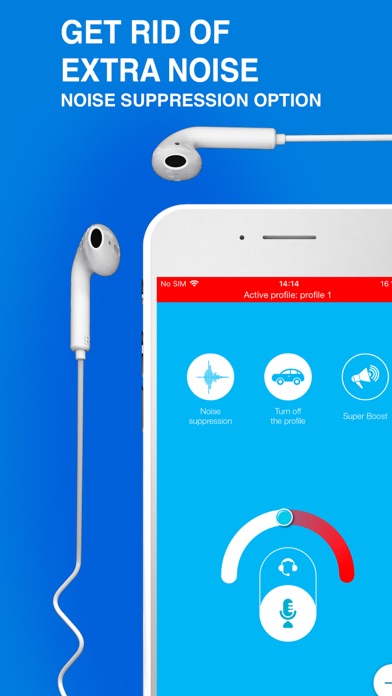 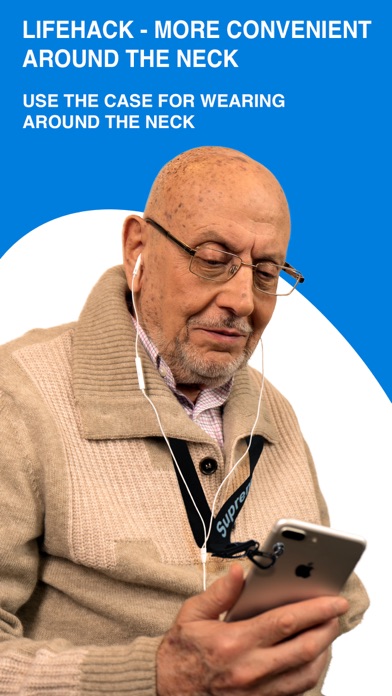 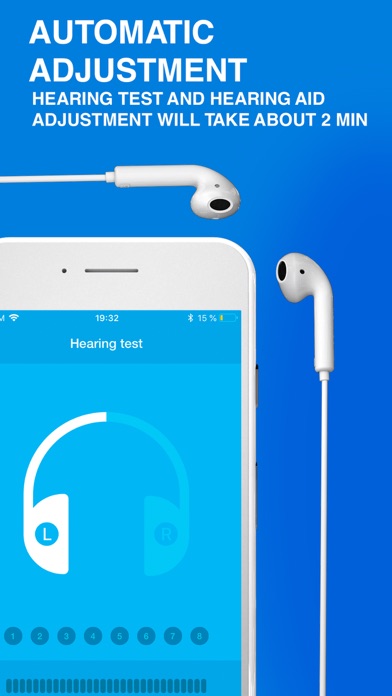 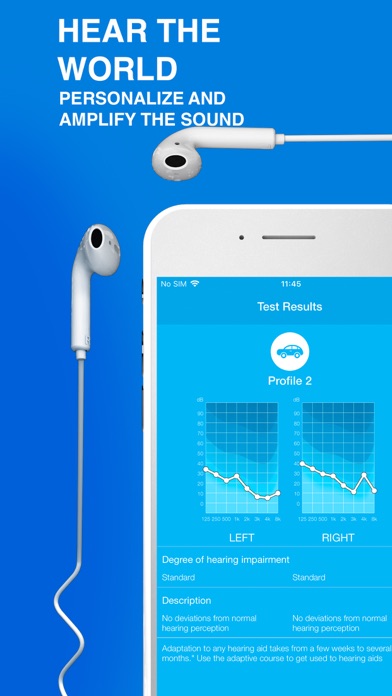 Be careful with placing this app on your phone. It is not for everyone and it’s hard to getting your money back for using it from the app and Apple.
By happyNotI

Does not work on iPhone Anymore. Apple needs to remove from App Store.

Loud squealing on iPhone X no matter how I adjust the settings. Even tried it on my iPhone 7 and it does the same thing. Used to work fine on my iPhone 7 but whatever they did when updating they ruined it. There is also a delay when using Bluetooth that the developers say they can’t fix but other developers have figured it out and with much cheaper apps. Such a disappointment with such an expensive app. Apple needs to remove this from the App Store until it works on iPhone again.
By Afganblues

Worst app I have ever used

Cost me 3.99 to find out just how bad it really was didn’t even rate 1 star
By Fyalready

I tried this product and it did not work for me. I cancelled the subscription as soon as I figured out it would not work for me. A month later I got a bill for the subscription that I canceled and I tried contacting Petralex using their website contact. They do not provide a phone number to call. That was last week and I still have not heard back from petralex.
By Ron Nat

The Echo/Delay Is Not Acceptable

I just now started using the paid version if this app. Although the app is nicely designed, and the amplification is good, the echo/delay problem renders the app currently unacceptable. I see that the developers say that they can’t fix this, but I hope that they eventually will.
By williamaloeb

Deserves every star ★★★★★
By Glemneosose

Great sound the best app out there.
By Nousahaedra

More by IT ForYou