By XY - The Persistent Company

XY Find It makes anything you own Findable™. Simply register your XY Device to your account, decide whether you want to turn KeepNear™ notifications on or off, and never lose anything important again. The XY Lost & Findable™ Community can even help pin the last known location of your item on a map. Details: - Make your lost item beep directly from the App - Connect as many devices as you want - KeepNear™ Notifications let you know if your item goes out of range - XY Lost & Findable™ Community automatically updates your map whenever another XY user passes your item - Never Lose Anything Important Again Just attach an XY Find It to your item, add it to your account using the XY app on your phone, and always find the things that matter. Continued use of GPS running in the background can dramatically decrease battery life. 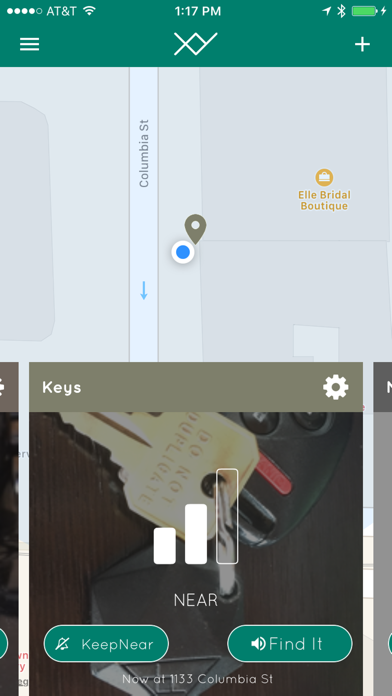 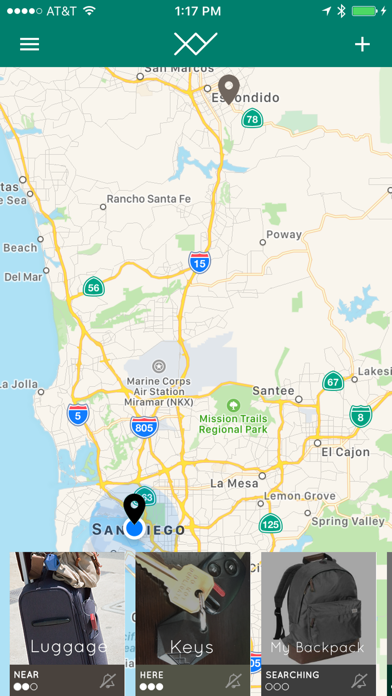 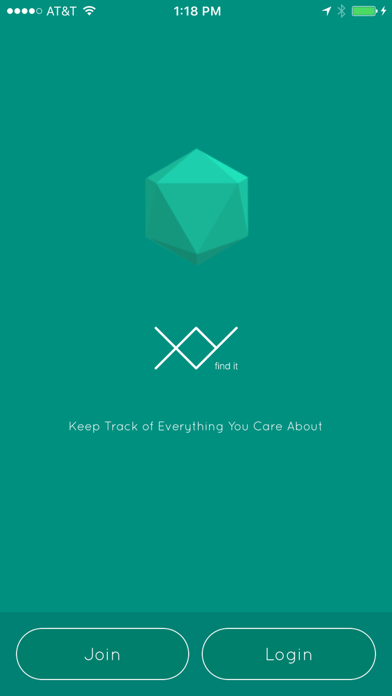 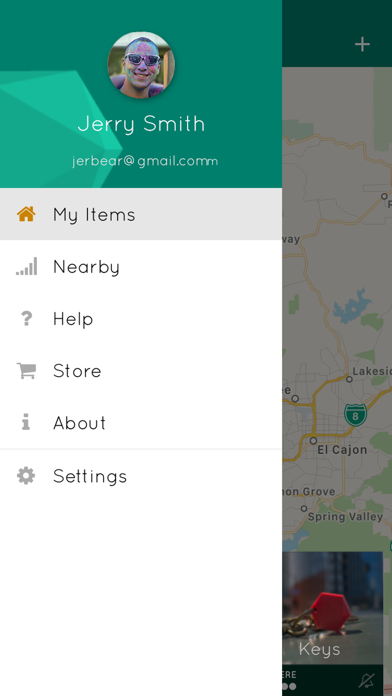 I really like the functionality of being able to add more devices. Also, it is really neat that other XY users passing an item can give you the location. I just wish it had a longer range to find items or show a location because I cannot even reach my object when I am beneath the balcony it is on. And when you use the Near Me function, it does not allow enough space before constantly going off. I like to use it in crowded places for my autistic son, but I would like for it to have a range lengthened to about 20 feet so it is not constantly going off... so the problem is probably the strength of the Bluetooth.
By HoustonaLA

This is without a doubt the worst app and product I’ve ever been given or purchased. How you have a 4.3 rating is beyond me. My girlfriend recently bought 4 of the most expensive ones you sell. I have one attached to my truck keys and one attached to my car keys. I couldn’t find either earlier today. My girlfriend reminding about the XY finder I had attached to each of these items. One was in a draw that I was literally 2 feet away from and it said out of range. Absolutely ridiculous. I’ve never given anybody one star. And feel bad about doing so. But your product is horrible.
By steelheadslayer

Don’t let the ad fool you

In the ad I saw it showed them tracking a car. Guess what, it won’t. Keeping track of your keys in the house, probably not either, it will show it’s close. But you already knew that. Only after you hit the “find it” button the fob will start beeping. Going to try and return. Please don’t waste your money like I did.
By tyygjgdthkifesdhk

This app is great, the xy finder things are pretty good too
By dragon city reviw

Ya
By Gamer tool

So, this company screwed me on shipping but that’s another matter. The app would randomly play a mysterious piano styled music. I would force close every app and the music would still play on loop. The only way to stop the music is to delete the app from your phone.
By CPZ pilot

A near total waste of money

I’ve had a long history with XY Find It using several versions of their device and always hoping that if I bought the next newest version it would fix all the problems in the last one and actually work. At this point I’m giving up all hope in this platform. I’ve opened several support tickets and it’s a complete waste of time, nothing ever comes of it. The problem shows up a few days after setting a few up they just don’t seem to be able to be found or at least the one you’re looking for doesn’t seem to be responsive. Then when you actually find it and press the button on the finder it acts like oh yeah no problem I can connect to your phone, and the phone sees it again. Until a few days later when you actually need it to work again and it doesn’t. After about three or four years of this maybe longer you finally realize this is a complete joke total waste of time and money and should be thrown out.
By The awesome kid at school

Got this about 9 months ago and didn’t have any problems. Now it is a frustrating mess. 90% of the time it can’t find my device, even when I’m standing right over it, and the 10% of the time it locates the device, it doesn’t make any noise (which I was told was supposed to be the best feature). I had Tile for two years before I was given this as a present, and I see no reason to continue using this over Tile.
By None162

This product just does NOT work. Great concept. I was excited. I live in Dallas. Any tracker that is more than 3 feet away cannot be found with this software. Little to no help online. Save ur money!!
By Scottfreeindeed

More by XY - The Persistent Company