Avast Secureline VPN Proxy is the fastest and simplest VPN for iPhone to stay safe and completely private when accessing your favorite apps and websites, wherever you are. 100% unlimited! Avast protects 400 million people worldwide, making it number one on the market. Protect your device too. WHY IS AVAST SECURELINE THE BEST VPN? ■ Fast and Reliable: Large coverage of servers worldwide ensures the fastest service ■ Unlimited: Use as much as you want without any limitations ■ Simple: Start using with one-button activation ■ Trusted: Join over 400 million users who trust Avast ■ Change Your Location: Connect to servers in 36 countries around the world ■ Uninterrupted Connection: Reconnect automatically when switching from data to Wi-Fi ■ World-class Customer Service: Get fast and reliable support WHY SHOULD YOU USE AVAST SECURELINE VPN? ■ Encrypt your connection on unsecured public Wi-Fi Our private encryption VPN ‘tunnel’ prevents hackers from stealing your data via public/open Wi-Fi hotspots. Secure your Wi-Fi and privacy with our highly secure VPN service. ■ Private, anonymous browsing Browse websites anonymously and get private access. Your Internet connection will appear to originate from a different location. Use it to hide and anonymize your banking logins, chats, emails and payments. ■ Choose your location It also comes with other advantages such as choosing your location and staying anonymous. If you travel and need access from different locations, you can use Secureline VPN to connect to servers around the world (e.g. in the UK and USA) to access more online content, browse websites anonymously and get private access. Connect to servers through 52 popular locations in 36 countries around the world. HOW DOES A VPN WORK? Avast Secureline is a VPN service that protects you from data theft by using a virtual encryption shield ‘tunnel’ to secure your public/open Wi-Fi connections. Once secured, your communications are impossible to spy on. SUBSCRIPTIONS * Length of subscription: one month; six months and one year. * Trial: One year license goes with 7 days of free trial that you can cancel anytime without being charged 24h before end of trial. * Payment will be charged to iTunes Account at confirmation of purchase. * Subscription automatically renews unless auto-renew is turned off at least 24-hours before the end of the current period. * Account will be charged for renewal within 24-hours prior to the end of the current period, and identify the cost of the renewal. * Subscriptions may be managed by the user and auto-renewal may be turned off by going to the user’s Account Settings after purchase. * Any unused portion of a free trial period, if offered, will be forfeited when the user purchases a subscription to that publication, where applicable Find more info at https://www.avast.com/secureline-vpn#ios Privacy Policy available at https://www.avast.com/privacy-policy Terms and Conditions info at https://www.avast.com/eula 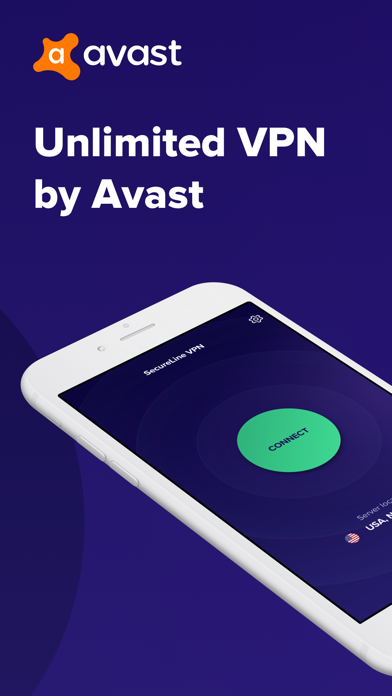 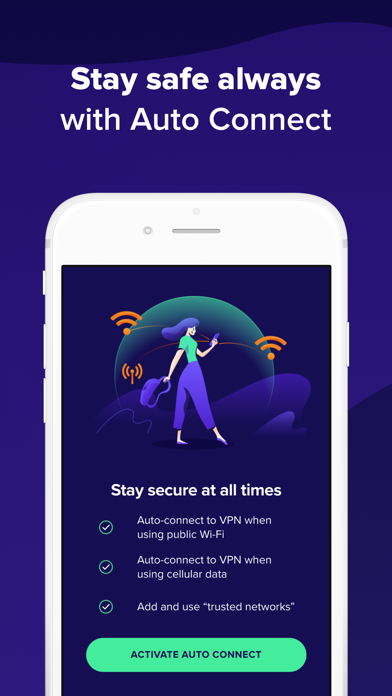 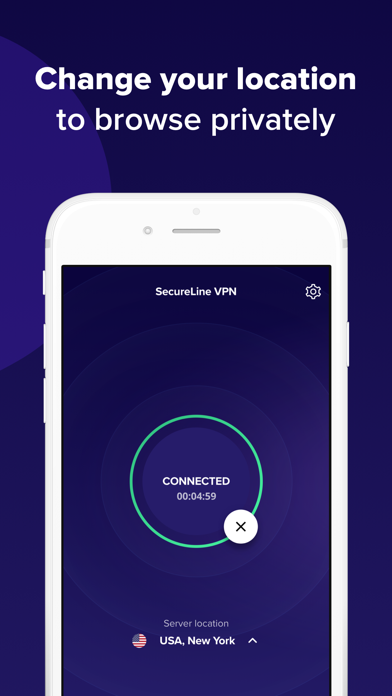 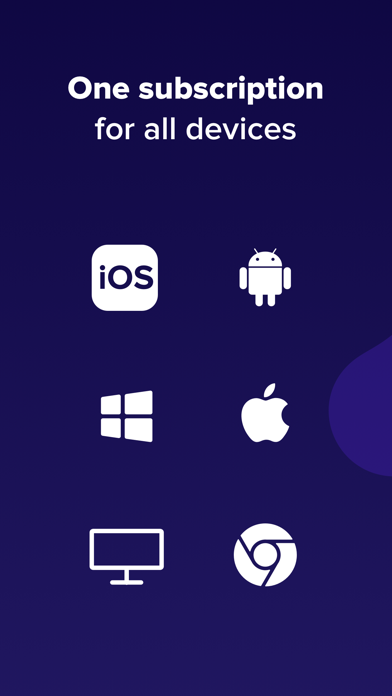 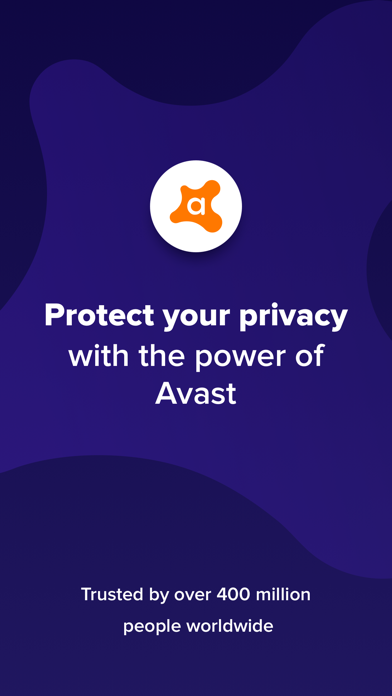 doesn’t work outside of the empire

Don’t buy this if you expect it to work in countries that don’t bow to American imperialism. Won’t work in Iran, Venezuela, Cuba, Nicaragua, or Russia, giving “service not available in this region” message. Is China next? Lame.
By HelloDaved

Sometimes it shows that I am connected even though I am not. Or I’ll be connected and all of a sudden it disconnects and I won’t realize it.
By JLouisP

Easy to load and great protection
By Res glen

Improvements are nice but do not consistently work

The latest release includes improvements that would make this a 5 star app if they worked consistently. Unfortunately I’m still experiencing connection issues when I first unlock my phone, along with other random issues. After unlocking my phone about 50% of the time it will show me connected to vpn (via icon next to WiFi icon) but I have no connectivity. When I open the SecureLine app it will say I have no connection and only option is “retry” button. I have to go into settings to physically turn off vpn to get access to my lte or WiFi. Then I can reconnect SecureLine. Another problem is with turning off vpn for short term like 15 minutes. It will not automatically reconnect after 15 min(or an hour), and when I go to settings auto connect IS turned on but it says I’m not connected to SecureLine because I’m on a trusted network— even though I have no trusted networks and it is listing zero. I have to try to disconnect to get reconnected to SecureLine. I actually suggested this feature over a year ago and hope they are able to shake out the bugs so it works as expected. Other random times the vpn icon will show I’m connected but nothing will load until I change vpn location. Things still seem very buggy and not reliable. I’m looking forward to the day I can unlock my phone and open an app/website without my SecureLine vpn locking things up.
By BadBrain13

Keeps dropping off. Disconnecting and then reconnecting. Over and over again. Tells me it shows me in Dallas but ads come in German and Czech. Sometimes starts up when I boot it up. Sometimes not. May get another VPN even before this one expires as I cannot trust it.
By Hannah Katz

This rocks!
By Mike's iPhone (iTunes)

Because you never know who’s got their eye on you..
By knahhhly