You must be 18+ to access this game. This game does not offer gambling or an opportunity to win real money or prizes. Practice or success at social gaming does not imply future success at gambling. Experience the thrill of Vegas-style social casino slot machines – for FREE! Heart of Vegas Slots invites you to play the world’s favorite slot games from the world’s best social casinos. Heart of Vegas Slots brings you: - Free bonus slots virtual coins EVERY day! - New free slot games added regularly! - Play slot games with huge Jackpots and exciting Wins! - Win thousands of FREE social casino bonus virtual coins with the Daily Wheel and Hourly Slots Bonuses! Play the hottest free online slot machines! * Experience LIGHTNING LINK with lightning-fast Jackpots, Free Games, and the Hold & Spin feature * Play free BUFFALO SLOTS – one of the most-played slot games of all time * Win at Mayan slots with SUN & MOON slot machine games * Play MISS KITTY slots games – it’s the cat’s meow! * Spice things up with MORE CHILLI slots * Unearth Cleopatra’s slots fortunes in Ancient Egypt with the QUEEN OF THE NILE slot machine * Feel the rush with Where’s the Gold Plus - 50 LIONS, 50 DRAGONS, BIG RED SLOT MACHINE, MORE HEARTS, DOLPHIN TREASURE and so many more Vegas slots by Gaming! Do you “HEART” Vegas Slots? Install Heart of Vegas social casino Slots NOW and find out why everyone LOVES slots games! Like Us on Facebook! https://www.facebook.com/HeartofVegas Your California Privacy Rights: https://www.productmadness.com/private-policy Do Not Sell My Personal Information: https://www.productmadness.com/dnsmpi 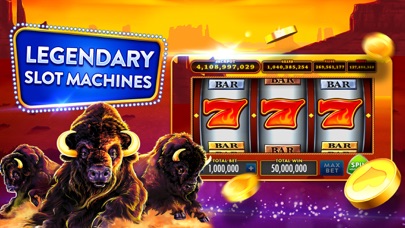 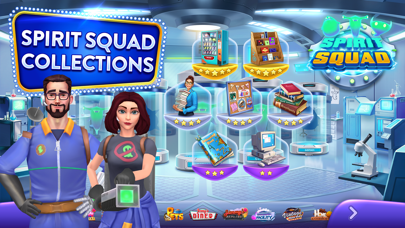 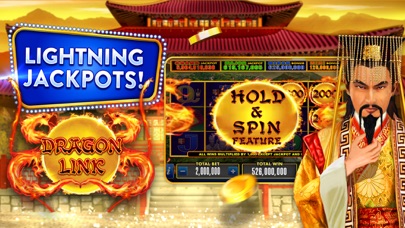 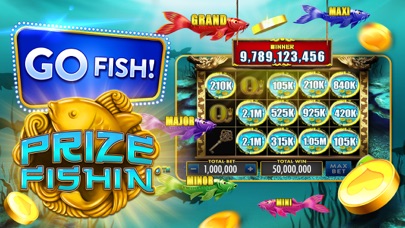 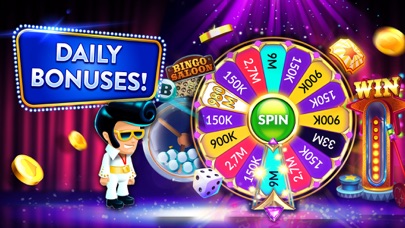 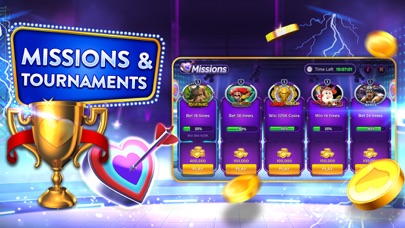 Are you freaking kidding me?? No playtime. Lousy hands
By Puggins318

Freezes up at the worst time

Been playing the slots for a while have wasted way too much money knowing I will receive nothing in the end. but right really makes me mad is Buffalo revolution as a bonus it randomly picks one to three or four symbols to turn into buffaloes, this has happened quite a few times when I had a lot of buffaloes on the screen and three or four symbols would’ve changed to Buffalo which there were a lot of, and then it freezes up no symbols are changed. The only thing I can do is leave the game and get ripped off again. I would say to avoid giving them any money because you will never leave with anything other than quite a few less dollars.
By hdbsob

this is such a great app. Lots of free money.
By Dedabig

Just like LV! I just wish they had adds to watch for more coins!
By Fgirl.

This slot app is fun but the bonuses take forever and there is so many ads and it’s constantly trying to get you to purchase more. It would be a lot more fun if you actually won more coins and it gave more bonuses. Thinking about removing it because it’s not really worth it. I can go to Vegas and lose, playing a game at home should be fun and exciting. I feel like I am just watching it spin with no return.
By hockeymom1030

When you got some time to Relax & Chill, this is the best way to do so. Before you know it minutes go by while you’re having Fun Playing Hearts of Vegas!
By j3Di1017

I play this every night and I’m sick of your “pop-up” ad every couple of minutes!! I don’t want to watch your ad and make 30,000 chips!! I don’t get 3 spins for that!! I’ve used this app for many years but I don’t want your ads and if they don’t stop I quit. I’m back again about the same pop up !! You’re taking the fun out of the game!! My spin isn’t done and it’s popping up. This is one of the nicer apps but if this continues I will delete for good.
By AzMn1

Spent 25 minutes opening chests received playing carnival games Should be option to open all at once since none are new items. Three days of trading 600 duplicate items for more duplicate items Is redundant.
By 1960Maz9

Don’t give them your money

I tried to play for a little while but the win rate is so horrible. I wouldn’t even think of considering to buy coins… play a different slot game
By Dusterd

Like to play but bets too high. Loose your coins too quickly on lowest bet.

Love it when you win and have points to play with. I feel it is getting a bit looser. Love the bonuses.
By Mk ok