Township is a unique blend of city building and farming! Build your dream town! Harvest crops, process them at your facilities, and sell goods to develop your town. Trade with distant islands. Open restaurants, cinemas and other community buildings to give life in your town special flavor. Explore the mine to get resources and find ancient artifacts. Run your own zoo and collect animals from around the world. Are you ready to build your dream? Let’s get started! Township features: ● Different buildings and decorations you can use to create your dream town ● Various crops to grow and later process at your factories ● Fun, charismatic townspeople with orders you need to fill ● Your town's mine packed with ancient artifacts to discover and collect ● Exotic goods brought from the islands ● A zoo to build where you can even breed animals ● Famous landmarks you can use to decorate your town, like the Statue of Liberty, Big Ben, and many more! ● Play with your Facebook and Game Center friends or make new friends in the game community! Township is free to play, though some in-game items can also be purchased for real money. *A network connection is required to play* Enjoying Township? Learn more about the game! Facebook: www.facebook.com/TownshipMobile Twitter: twitter.com/township_mobile Questions? Contact our Tech Support at support@playrix.com. 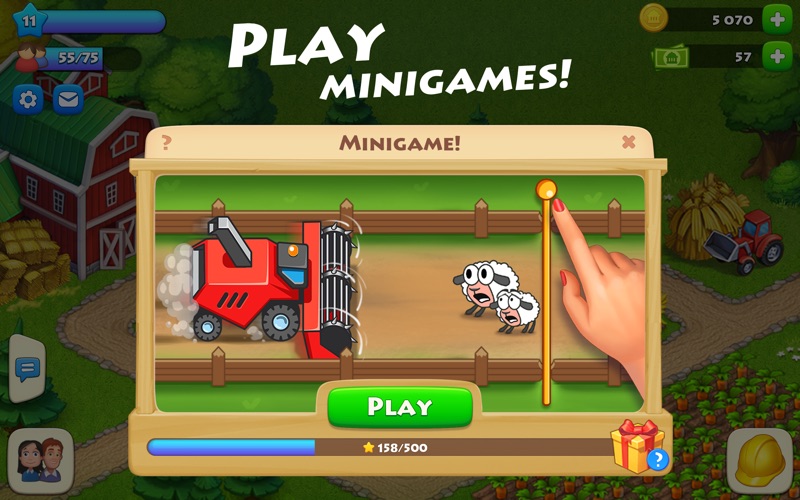 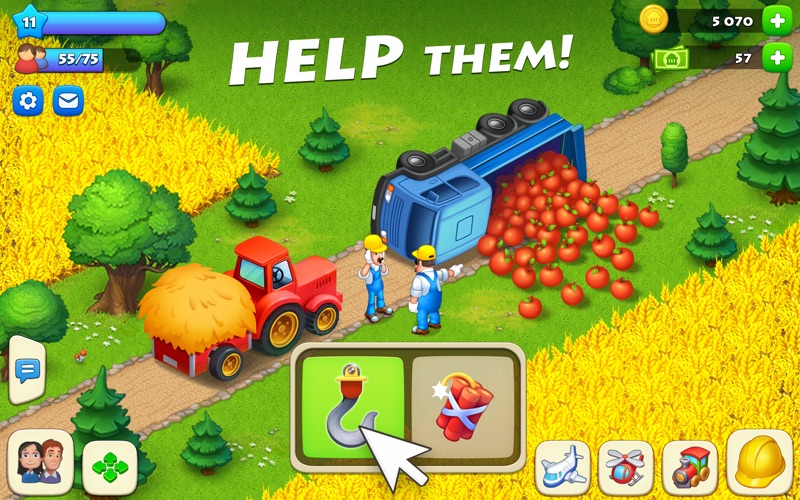 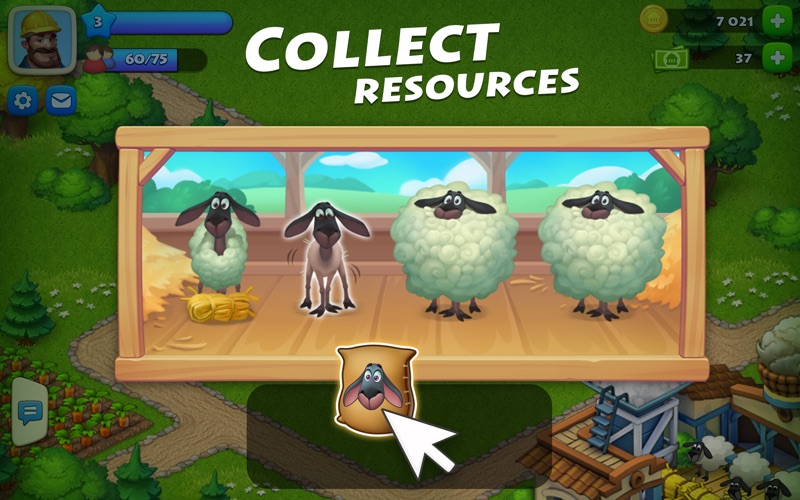 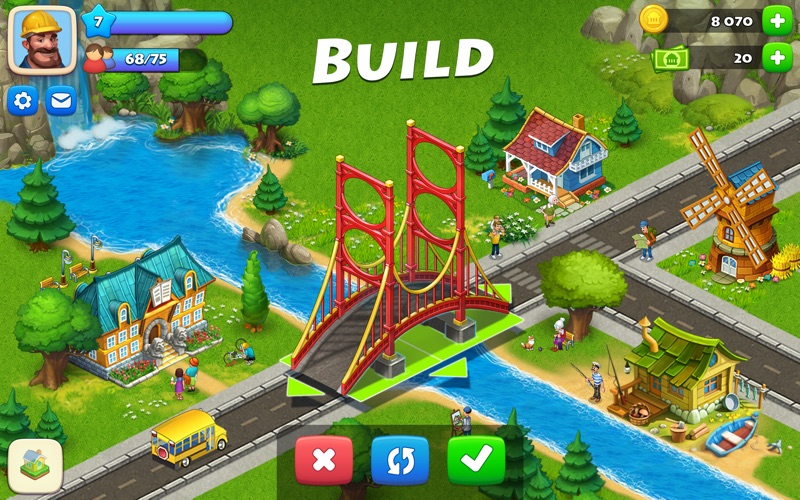 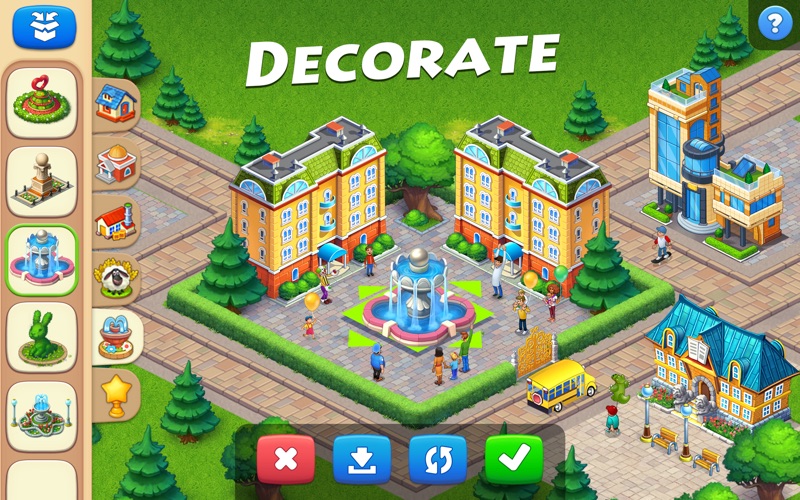 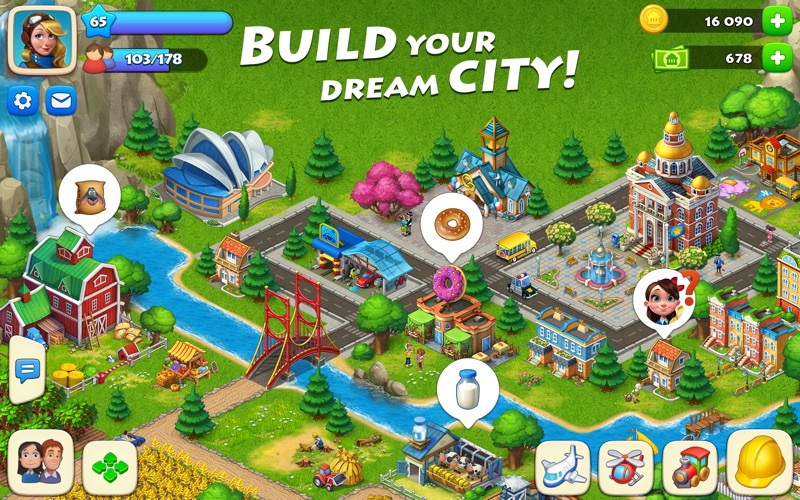 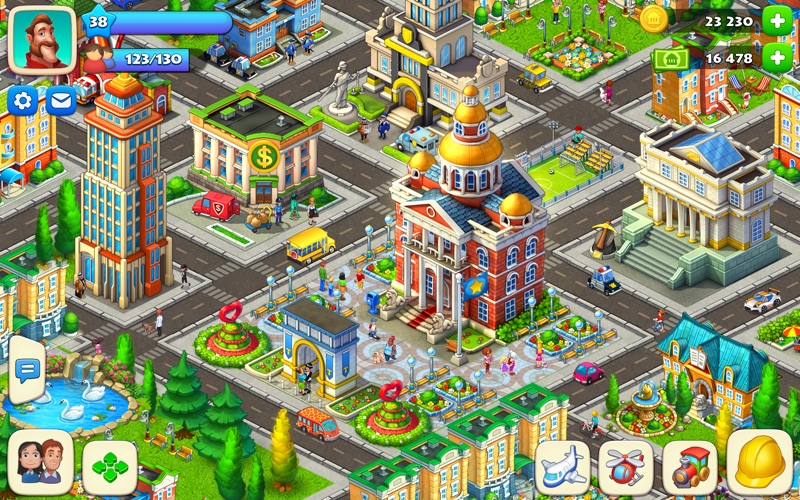 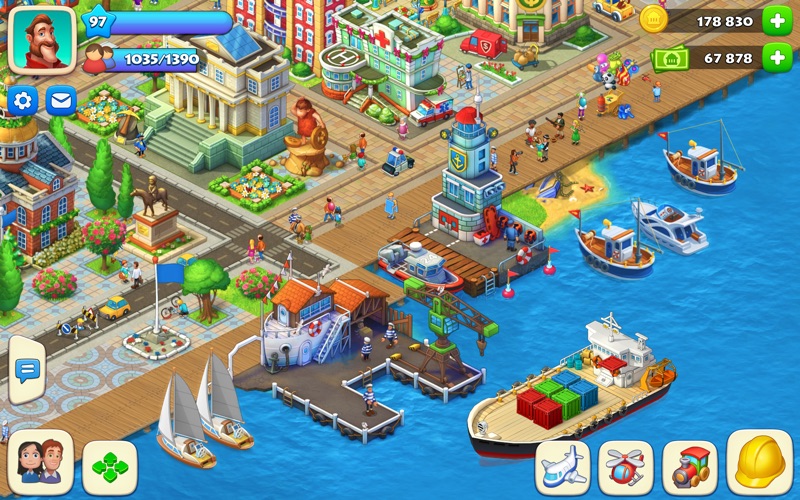 its a good game but

I have been playing this game for years. If you want to advance, it's expensive. I wish they would make it where you can advance without spending so much money. Overall the game is fun.
By LaShey1

In addition to a great time management mixed with a social aspect, this is the greatest game of our time. As a person who has a lot of time on my hands the beauty of your "township" is solely based on your creativity. Great game all around.
By Jenski7664

Excellent game! It's fun, and combines being active and passive really well. It does require a lot of processing power from your computer and it does use a lot of battery, but overall excellent game and really fun to play!
By clarisse2461

Hey I really like this game, been playing over a year now. But I notticed some bugs in the game - for example, I help someone with the plane, but I don't get a thank you on return, because the player's filled the plane himself. My mom's playing from Android, right in front of me, and she didn't see that I've filled the order on the plane that she needed help with, and filled it herelf. So we both spent the goods, and at least one of us did it in vain. I've noticed that generally she sees someone's help on her Android tab much later than it is sent. please fix!
By DCexperience

For some reason, the app stopped working on my macIOS Catalina, but the developers have responded and got it working again for me. I really missed playing this game and am glad to be back. I have a lot of work to catch up on!
By Jeffers iTunes

I love the game but recently the games wont load? It has done this for 3 or 4 days now and ive deleted and reinsatlled but no change in the loading screen. I hope this can get fixed soon
By Cierriouslyy

I've been playing the game for over 2 years and generally love it and working with my co-op team. A recent new event called Cash Splash with the end reward off 1000 Tcash (in game money) was terminated due to "technical issues". I've worked for over 40 years in computers and yes stuff happens. But the in game compensation of only 5tcash was an insult to all of us and the termination of the game was not across the board as I still had team mates playing it. Gaming developers need to get their act together, this is not the only game with issues.
By Lam2001

I love this game! I had it a few years ago also. I'm playing on a Mac this time and can not figure out how to zoom out?! Other than that, it's a time passer!
By CMcQueen0331