Find any ship all over the world! With FindShip, you can track your vessel' movements realtime on the map. * Nearly 100,000 ships online (Covering most ports on the world). * Ship particulars (AIS information, Tonnage, Build, Owner/Manager, Inmarsat communication, Photos, etc). * Fleet management. * Measurement tool for ETA calculator. * Port's weather forecasts and global typhoon monitor. * View 1000+ NOAA Charts & US Inland Charts. * Share ship's info with your friends. ========== Prime Member * Try “Prime Member“ free for 1 week! If you enjoy your FindShip trial, do nothing and your membership will automatically continue for as long as you choose to remain a member. * "Prime Member" is a year-to-year subscription, and charged only $4.99 per year. * Payment will be charged to iTunes Account at confirmation of purchase. * Your subscription will automatically renew unless auto-renew is turned off at least 24-hours before the end of the current period. * Your account will be charged for renewal within 24-hours prior to the end of the current period. * Subscriptions maybe managed by the user and auto-renewal may be turned off by going to the user’s Account Settings on the device. * You cannot cancel the current subscription during the active subscription period. * Any unused portion of a free trial period, if offered, will be forfeited when the user purchases a subscription to that publication, where applicable. Privacy policy: http://www.findship.co/policy_en.html Terms of use: http://www.findship.co/termsofuse_en.html 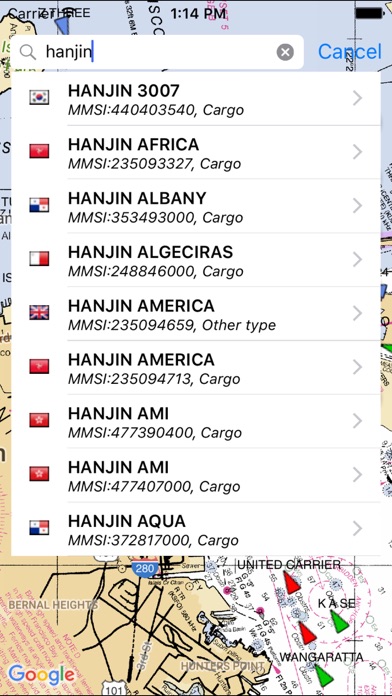 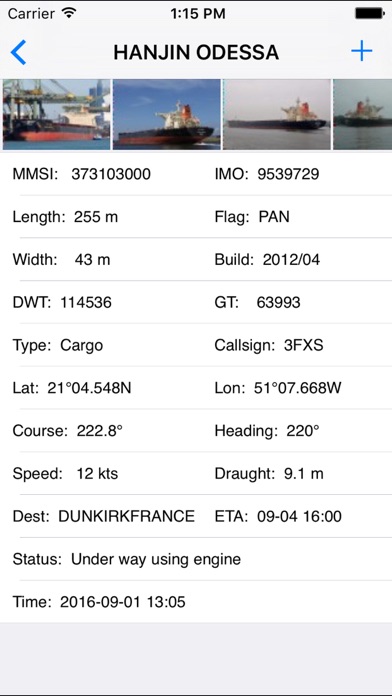 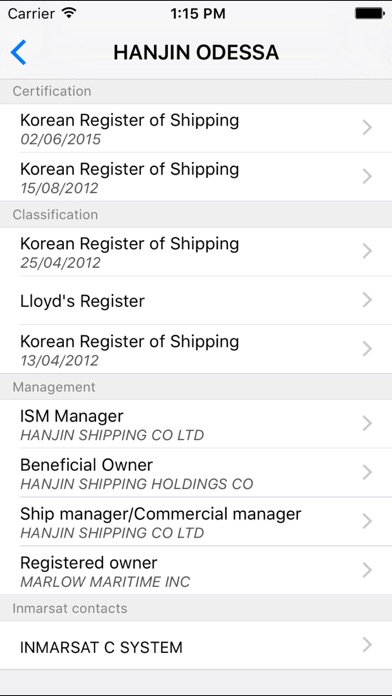 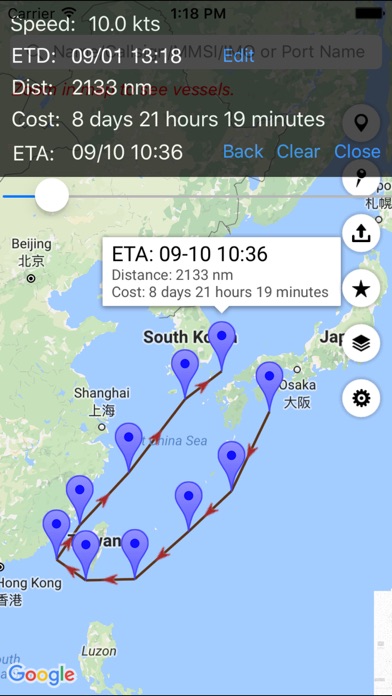 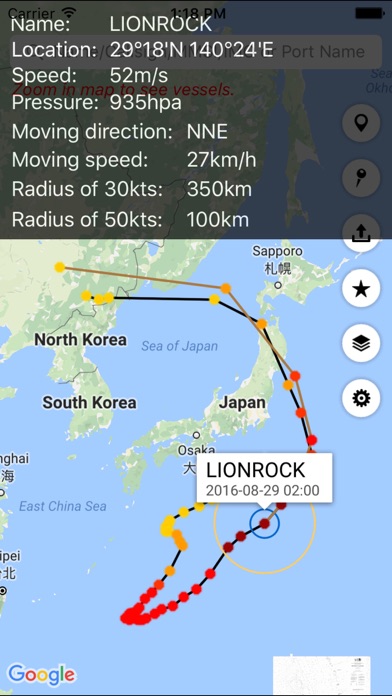 I updated FindShip on my iPhone to IOS13... now the app is froze up and useless! I deleted and reinstalled several times to no avail.
By Captain-reed

Frozen app on I pad

This app used to be the best tracker in my crew change business but now it’s frozen and completely useless....you guys really need to tighten up big time!!!
By big guy 1982

This app is the most useful among all of ship tracking apps (ios and android). You should read customer reviews regularly. All customers are supporting the developer and this app. Please respect on your customers and resolve errors regularly.
By Agent K 1235

Works a lil. Most time can’t put your boat name in to find anything doesn’t update for days. Only Good thing is it will find you on river. Not your boat but your location. Wish they was another alternative
By udontwantthisrsting

Even with the recent update the “show track” function is still not showing the track and the message, “network error” appears. Glad to see there was finally a recent update and if this bug is addressed I’d be happy to buy to remove the ads. 1/12/20, I noticed today that’s the tracking function is working. If it continues to work I’ll pay to remove the ads. It’s not clear what benefits you get with the different payment levels, the link to the support website isn’t working. And I’m still concerned that there are a bunch of recent reviews that the app has been freezing. 1/27/20. Still working great so I raised it to 4 stars. Hope it continues!
By TomL PA

The app stopped working earlier this year and then after a month or two randomly started working again. After it came back up, it stopped providing Classification Society info and date/time stamps on the tracking history. Still a pretty decent app, but customer support is non-existent: sent them several emails asking questions and never heard any response.
By Danno8891