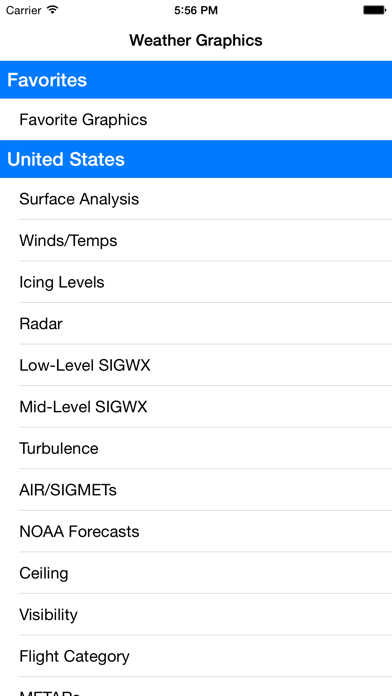 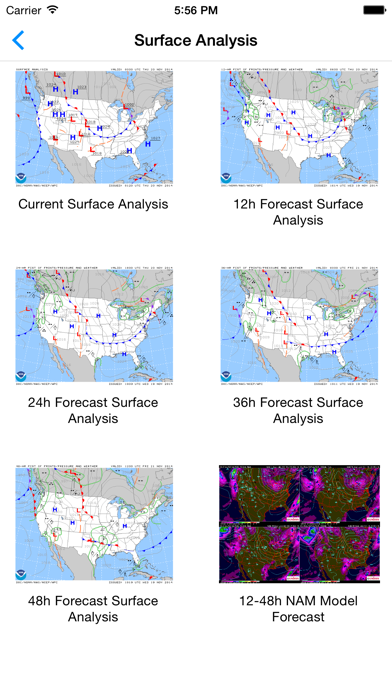 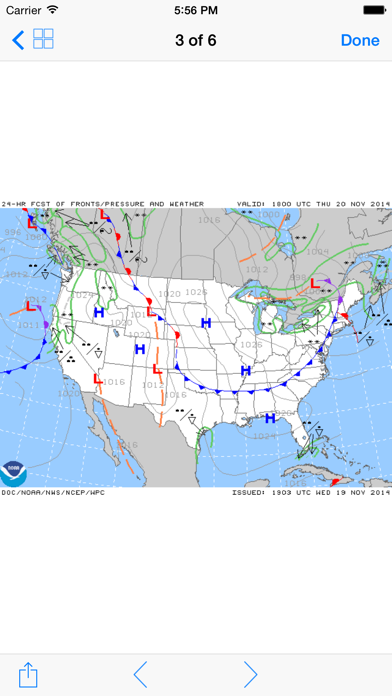 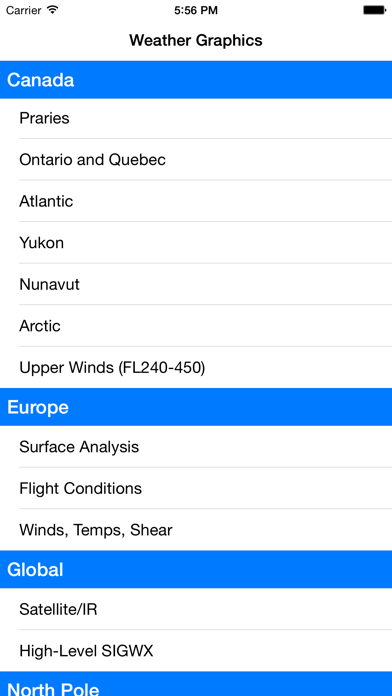 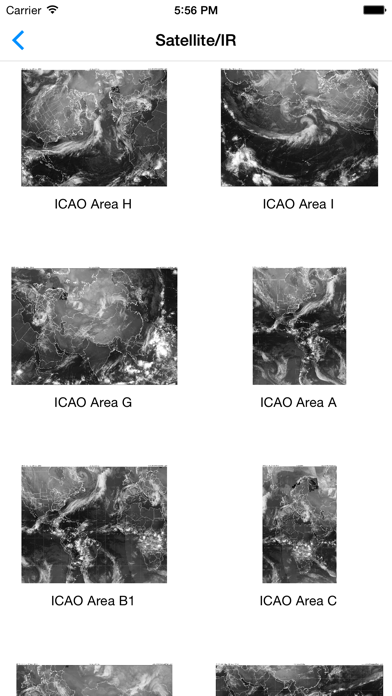 Used to be great but not anymore

This used to be my go to weather app but they seemed to stop supporting quite a few of the most useful of the weather maps. It’s pretty ironic given the name “Weather Graphics” given that they now have much less weather graphics. Seriously though it’s too bad because I cannot find a replacement that serves the function this used to fulfill so well.
By PhillipK1

This app used to provide a very simple, effective way to access a wide range of forecast maps. Over the past half-year fewer and fewer of the maps display — some do not appear at all, others display very old images that do not update. Given that the source images remain available from NOAA, don’t waste time in this app.
By MAF

Mine used to work very well but then over time the options just began disappearing one by one
By P.A.J.

What happened to the Surface Advisory forecast maps?

I am a pilot for a major US airline. I have been flying large turbojet acft for over 30 years. I used to love to look at the SA forecast maps to see what kind of weather I could expect in the next 12-48 hour period. Now, they are not updating. What's up? I have deleted and reloaded the app a couple of times, but, no joy. Can you explain it to me?
By capnkente

Worked great when I first got it. Recently though a lot of images have not been loading. Hopefully there will be an update soon! Update: 8/27/18 More images are becoming not viewable. Lowering the ranking to one star. Update 12/9/18 Surface Analysis charts are not updating now. This app is pretty much useless now until they do an update.
By Klabe-Dawg

Great app. Quick and easy access to noaa aviation weather charts. Very convenient. It will be nice if it had looped radar, but still an awesome app.
By frantopilot

Honestly, I use surface progs year 'round so as long as it stays updated with latest images I'm fine with the cost... because... getting to them could not be more simple. Huge improvement from years of using NOAAs Aviation Weather through a mobile browser
By AllWxB

the app is just plain buggy on my iPhone 5S ... I'm looking forward to a major fix real fast ...
By flitetym