Hiragana Times is an English-Japanese magazine that provides readers with a chance to learn Japanese while experiencing all the enticing and covered aspects of Japan. For more than three decades, our content has been supported by fans from over 100 countries around the globe. OUR FEATURE 1. Read the articles and listen to the audio on all your devices - PC, mobile phone, or tablet. 2. Audio is recorded in English and Japanese by professional narrators. 3. Furigana (Hiragana) placed over each kanji and English transcription over katakana. 4. The text alternates between English and Japanese sentence blocks to provide a direct translation. 5. Reliable content written by professional Japanese writers, for you to obtain knowledge of modern Japan and study the language at the same time. 6. If you are preparing for JLPT (Japanese Language Proficiency Test), our articles include many expressions and kanji that often appear in the tests. SUBSCRIPTION 1. Start your monthly subscription to have access to EVERY issue in our digital library. 2. Audio tracks are included to all of our digital magazines. 3. If you find the whole library is too much for you, you can stop subscribing anytime. IF YOU HAVE BEEN OUR READER 1. Restore issues you bought by AppleID, Google account or digital ID. 2. The digital version in this application holds the same contents and layout as the printed version and can be viewed page by page on your mobile devices. Audio is also available in the digital version. OUR ACHIEVEMENT 1. Our articles have been adopted in university entrance exams, school textbooks all over the world. 2. Awarded twice the Grand Prize at the NTT All Japan Town Magazine Festival. Download the app and start learning Japanese today! --- Subscriptions will be charged by your app store account to your credit card. Your subscriptions will automatically renew unless cancelled at least 24 hours before renewal. Payment will be charged to your iTunes Account at confirmation of purchase. Account will be charged for renewal with the same package length and price within 24-hours prior to the end of the current period. Privacy Policy: https://hiraganatimes.com/privacy-policy Terms & Conditions: https://snapaskproduct.github.io/Hiragana_Times_web 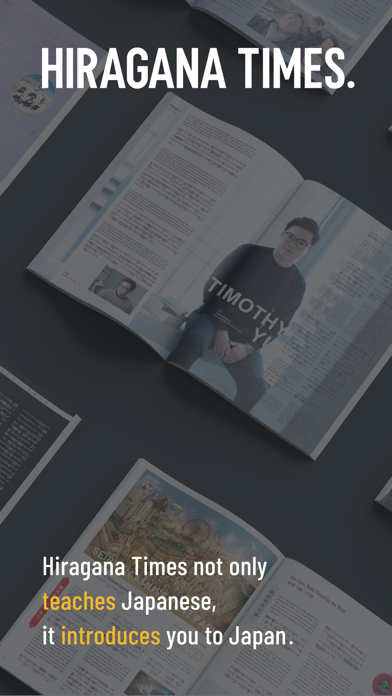 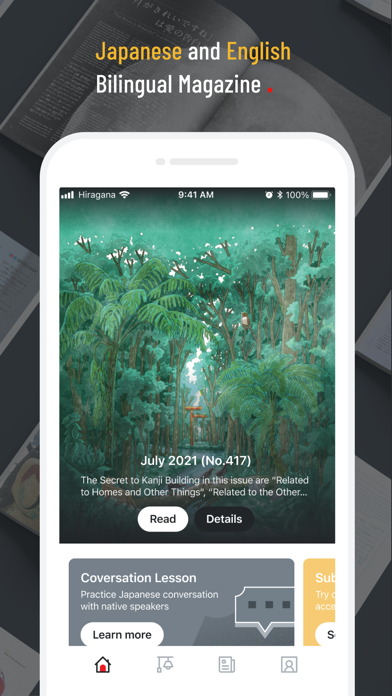 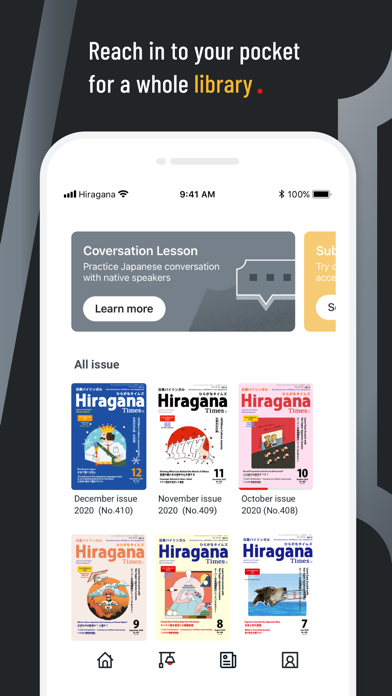 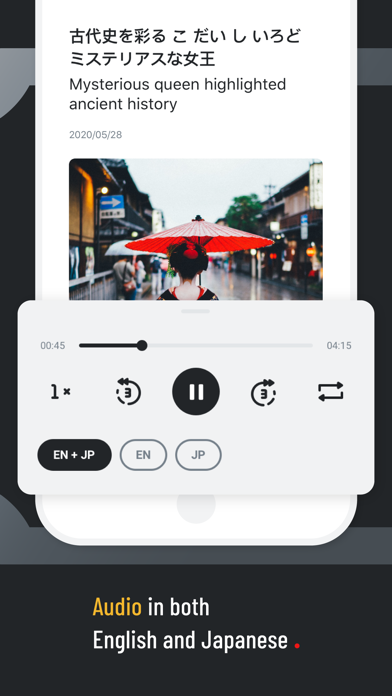 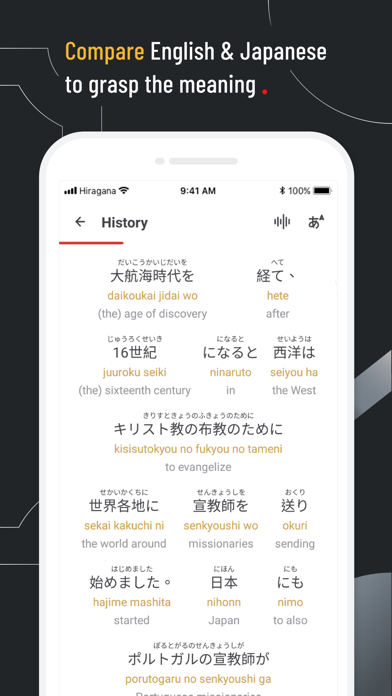 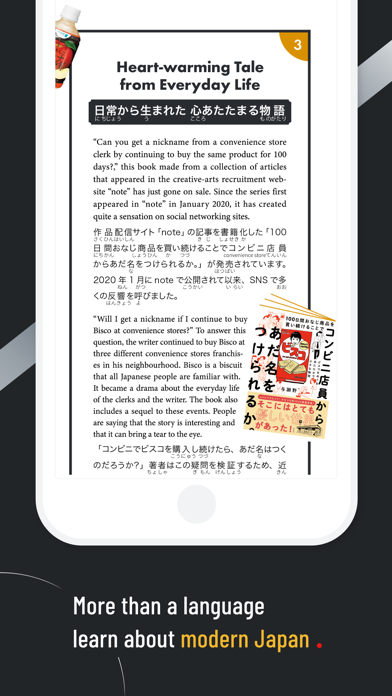 I’ve used everything and am at about the N1 level. I’ve used this magazine before digital was even available. I look forward to every month’s issue. Great materials from beginning level to native. I love it.
By May Yams

I have sent more than enough emails for a password reset, to no avail or answer. I can’t get into the app to read any of the issues I paid for. This is a total failure and unacceptable. Nicholas Dragon, a reader of Hiragana Times for years.
By JapaneseLonewolf

Thanks for updating the app so I can read all of my issues again. Looking forward to additional features in the works.
By Shazgoose

I subscribed to this for 2 years but now all my old issues have disappeared. I no longer have the login passwords for most of the issues to restore them. I had purchased them so I could practice Japanese while studying the language.
By sues28394

Slow and crashes a lot

I’ve been trying to subscribe for the last hour but the app is tediously slow to load and crashes frequently that it’s practically not worth using. It would be nice to read on my devices but I will be purchasing the paper copies instead.
By Mechakrissy

I’ve spent at least the last hour going around in circles trying to associate my subscription with the app and it looks like a lost cause. In addition, the link to the developer site isn’t working (at least not for me at this moment) and the website doesn’t seem to have a contact for assistance. The magazine is good, but it may be better to go with paper copies for now until the electronic side has better development and support.
By Shun Windpyre

User interface is awful on an iPhone - too easy to make it jump out of an article when you are just trying to zoom in. It's taken 3 months for 1st 2017 issue to appear available for download. The App does not sync at all with iTunes, and neither does it's downloaded issues. Pity because the written content is very good.
By Reviewer4Apps

Purchased an issue from the in-app store and it didn't show up on my bookshelf. I refreshed the app, restarted my iphone, and still nothing.
By AnonFox24

More by We Co.,Ltd