With TechSmith Fuse®, it’s easy to get photos and videos from your mobile device into your favorite TechSmith products, Snagit, Camtasia and TechSmith Relay. Choose to import existing photos and videos, or capture something new using the app’s built-in camera. Images can be easily annotated with the freehand drawing tool and shared instantly with your colleagues through TechSmith Relay, all while you are on the go. Need to take advantage of the editing power in Snagit and Camtasia? Simply upload your mobile captures from TechSmith Fuse to either program, and create custom, sharable content. Features: • Send multiple images or videos from your mobile device at once • Connect to your local network to provide a fast and secure transfer • Use content imported from your camera roll • Preview images and video before sending • Capture images or record video within the app and send them directly to Camtasia, Snagit, or TechSmith Relay • Easily annotate images on the go with the built-in drawing tool (iPhone only), and share them with your colleagues via TechSmith Relay • Quickly pair your device with multiple computers via QR Code • Share recent TechSmith Relay content directly from the app through the upload history 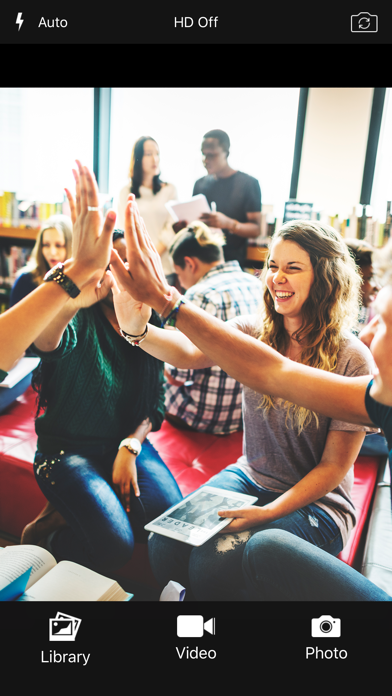 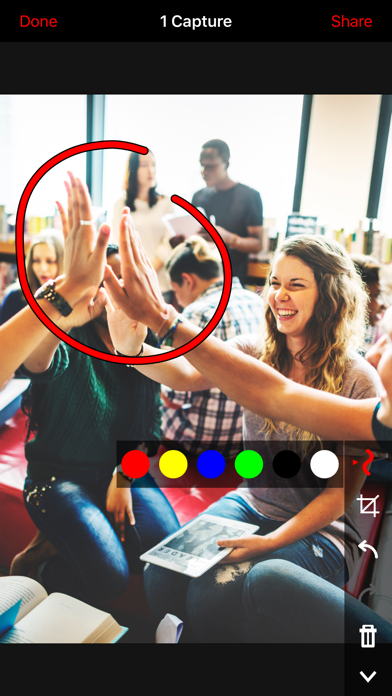 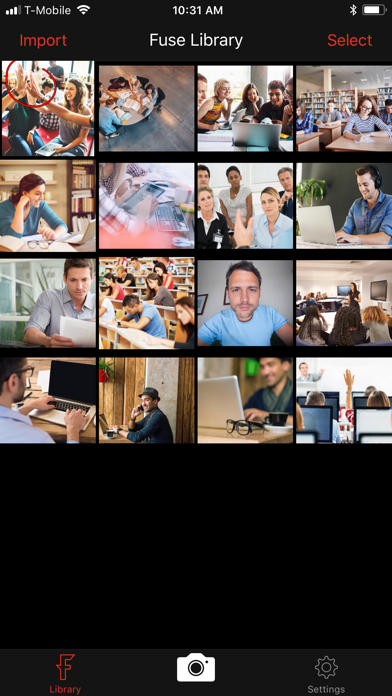 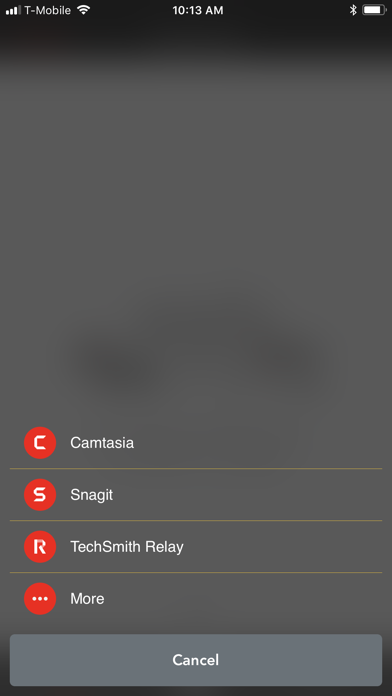 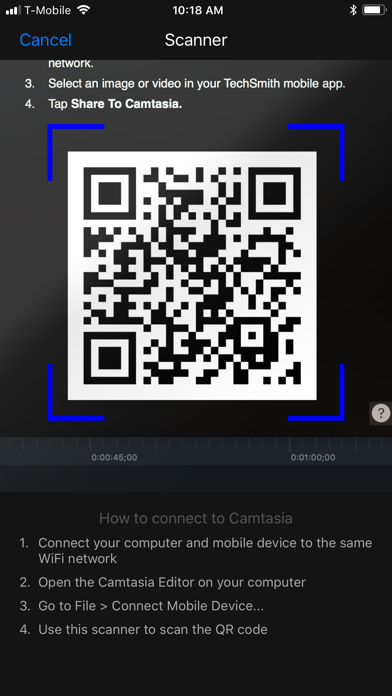 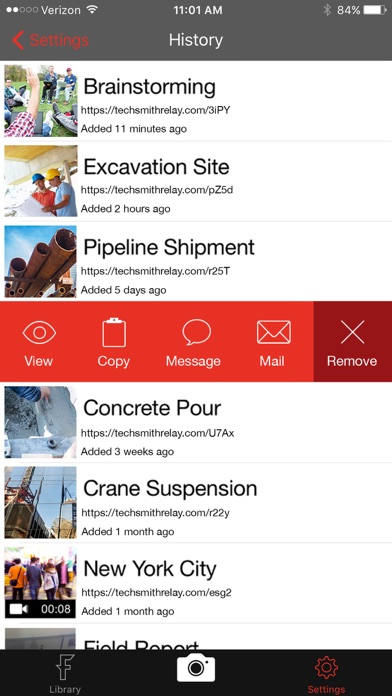 Unsure of why all the low rated reviews but it works perfectly for me. I’ve been using Snagit for many years and this app is a perfect compliment to my desktop program. Maybe some expect too much or really don’t understand what they are doing or attempting to accomplish. It even works well with older versions of Snagit like version 11.
By Tahitian palm

Today, I thought my task was simple: Record a short video on my iPhone, upload it to Dropbox and email the link. The upload didn’t work. Neither did the upload to Evernote. Next best... Import into iPhoto. MOV file not recognized. What? I opened Camtasia.... Of course I couldn’t see my iPhone when I clicked on “Import.” But then... like magic... a note on the screen telling me to download “Fuse” from the App Store if I wanted to import video from my phone to Camtasia. There was also a giant QR Code. I am VERY skeptical. I don’t like to be told to download Apps. I was more suspicious when I saw the App was only rated 3.1. But I read the reviews. The bad reviews were irrelevant and the good reviews seemed genuine, describing the App exactly as I needed it to work. So I did it. I downloaded Fuse. When I opened it, I was asked to allow all sorts of permissions. They all made sense given I was sharing data between my phone and my computer. I only said “No” to “Notifications”... That did not prevent the App from working. Next... That giant QR Code? The App prompted me to hold my phone screen up to the QR Code on my computer. In an instant, the two devices were connected for Camtasia. The best method I have ever seen. From there I simply selected the video clip I wanted to “Share” with Camtasia and, in less than a minute, there it was... on my laptop. I could just save it as an mp4 and upload it to Dropbox or, since I’m in Camtasia anyway... I can maybe make a few adjustments... Some background: For years Camtasia for Mac has been my “go to” program every time I need video. A one-second clip for Twitter... or a 20-minute interactive lesson with multiple cuts, system sound, added music, voiceover and annotations... Camtasia is easy, yet, it has enough complexity to challenge users to continually push their creativity. I highly recommend it.
By Chick Flick Cherry

After many calls to support, all I get is that the app doesn’t connect to Snagit anymore, and they have no idea why, and no solution “sorry, Fuse is a weird program with issues that we can’t diagnose or fix”. Gee, thanks.
By Zachkary

Wish this app can record the screen

I have Camtasia on my computer and wanted to use this app to record screencast videos from my iPad. Wish this feature is available as the infrastructure is set up in Fuse.
By RossGR

Too difficult to connect Fuse to Camtasia or Snagit

Keep getting connection errors, even after following instructions to make sure everything's on the same network. Techsmith online help isn't helpful. The app used to work, but not anymore. Big gap between techsmit marketing and app implementation.
By TextExpander fan

I was able to install this in a couple minutes and have it sync up to my surface Pro and share images and videos that I recorded on my iPhone and all I used was the Fuse app. Transfer was pretty fast.
By It works as described!

This app is awesome and super helpful. I work in I/T. I can quickly take a picture of a problem and send it to my laptop. I annotate it and resize the image. Then send it to who needs to see it. Beats describing something over the phone. Used Snag it! for years. A must have for me!!
By MyHumbleReview

DO NOT GET THIS APP

Don't get this app because you can't record your screen.Cant edit your pictures from your library.
By Thugdgvcfdgcfgjddxgfxdxdxdxxx