Hide all your private photos, videos, passwords, notes and contacts! Download Secret Folder to protect your pictures, videos, contacts, notes, and other files from the eyes of sneaky intruders, by securing them with a PIN. Some of the features offered by Secret Folder are: - Hide important photos and videos from others behind a discreet icon. - One app to secure all the private information on your device with a PIN. - Also supports contacts and notes that must be kept private. - Continuous updates and support to deliver the best app. - Ability to unlock MANY more features with the Pro Subscription. - Decoy password to open a secondary folder. - Private web browsing. Features unlocked with the yearly Pro Subscription: - All your files (no limit in size or number) will be backed up on the Cloud. - No risk of losing stuff in the case your phone is lost, stolen, or broken. - Intruder reports to see who tried to break into your Secret Folder. - Album-specific passwords to increase security. - Custom album covers to hide files even better. - Touch-ID Authentication. Having trouble with our app or just wanting to say hi? Write us at support@homemadepizza.me Please, be aware that: - Subscription will be automatically renewed unless you turn off auto-renewal at least 24 hours before the end of your current subscription period. - You can manage your subscriptions and turn off auto-renewal after purchase from your user’s Account Settings > subscriptions - Your payment will be charged to your iTunes Account as soon as your purchase is confirmed. - Renewal will be charged to your iTunes Account within 24-hours prior the end of your current subscription period. - No current subscription can be cancelled during its active subscription period. - Where applicable, purchase of subscription will result in forfeit by the user of any unused portion of free trial period, if offered. Out of reading material? Read our Privacy Policy: http://homemadepizza.me/privacy.html and our Terms of Service http://homemadepizza.me/tos.html 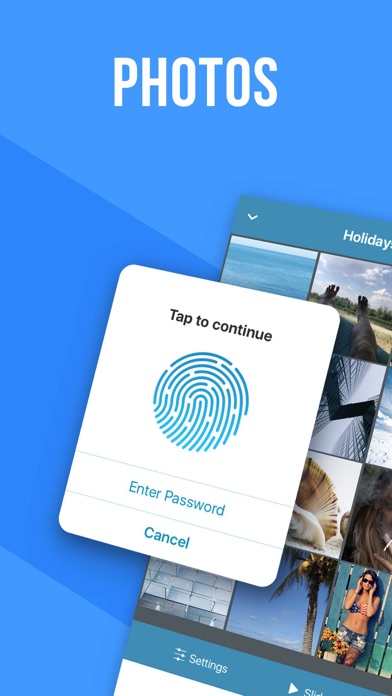 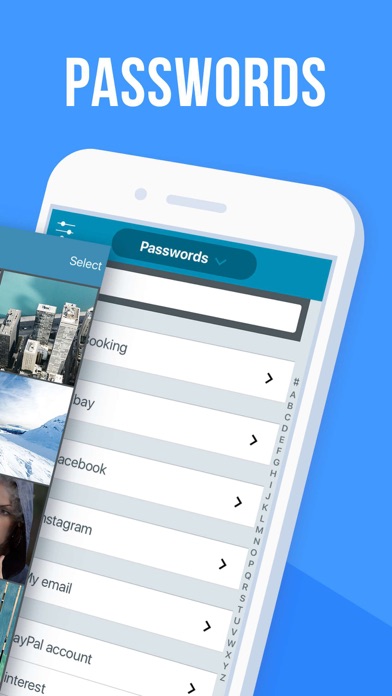 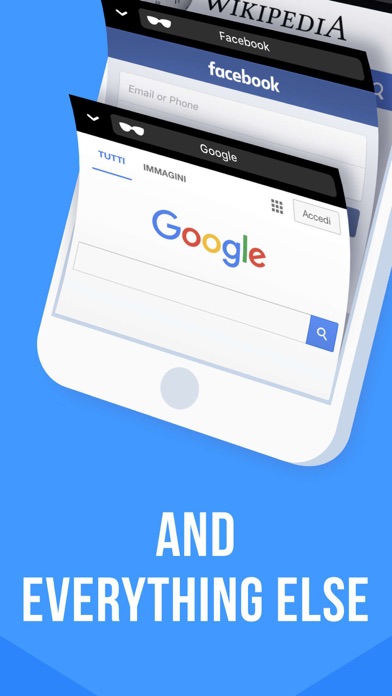 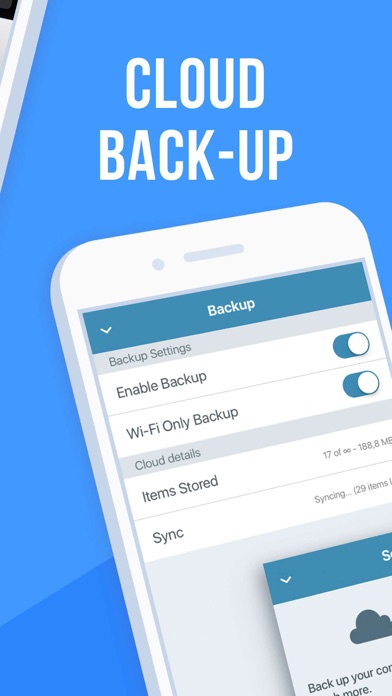 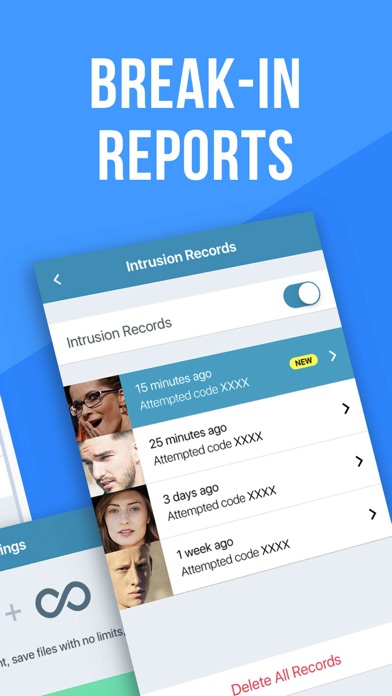 based on other reviews i’ve seen, it does work, but for me the second you open the app it tells you to make a passcode then immediately after to pay $20. i just want to store my photos and tons of other apps could do this for free. personally i wouldn’t reccomend this app unless you’re willing to pay immediately
By Yellow Doggo

Costly for simple album with a pin
By Veeresh D

They won’t update it.

IOS updated which apparently makes the app not work and they won’t respond to update it. Lost everything in the app! FIX THIS SO I CAN AT LEAST RETRIEVE THE FILES!!!
By NoBullMedic

Used to be my favorite BUT...

Looking for a new app...Quality is almost non-existent...App now works sporadically, sometimes uploads screenshots I take of passwords, most times will not save them, and if/when it decides to upload the pic to album, occasionally it will provide prompt to delete the image (used to do all the time). Each of these problems are UNACCEPTABLE in a paid, premium app, smdh.
By SaSSyCaesar

I used this app for nearly 2 years! I loved the layout and the security, but only after updating to premium to gain more storage space did I lose everything! I saved my photos “ to the cloud” but the photos are nowhere to be found using my iCloud linked to my email, and the only reason I did so was to delete the app and save up space from my phone! I sent an email to support and received no response and it’s been months. I redownloaded the app to restore my pictures but it doesn’t even give you the option to login. Again and forced me to hit restore subscription just to open the app past the security code. I could sue over this!
By SteveO42

Don’t get it is a sacm

I truly love the app i hide what I need hidden and only I can access it. But recently if I want to share a hidden pic with someone it allows me to do so BUT then it freezes. I then have to swipe up or out of the app in order for it to close. I hope there’s a fix for this. If there is it would go from 3 to 5 stars. Thanks.
By Mannyman125