Build your empire and journey through the ages: With Forge of Empires, we bring our award-winning strategy game to your iPad and iPhone. Build your city and develop it from the Stone Age to modern times (and beyond). Download the app and play Forge of Empires now! 5/5 "A brilliant city building game created by people with a true love of strategy." 5/5 "I am so addicted to this game. Unlocking new tech trees, buildings etc. feels very rewarding. I love this game!" FEATURES - Build your city and evolve from the Stone Age to modern times (and beyond). - Develop new technologies and discover new buildings and goods - Produce supplies to manufacture goods - Exchange your goods and trade with your neighbors - Discover new territories and seize control of the provinces and their rewards - Use your negotiation or battle skills to take over sector by sector Forge of Empires is based on our successful browser strategy game which was published by InnoGames in the summer of 2012. It was awarded Best Browser Game 2013 by the jury at Deutscher Computerspielpreis (German Computer Game Award). Finally, the online strategy game is available for iOS as well, providing cross-platform access. Forge of Empires is free to download and install. However, some game features can also be purchased for real money. If you don't want to use this feature, please disable in­app purchases in your device's settings. A network connection is also required. General Terms and Conditions: https://legal.innogames.com/portal/en/agb Imprint: https://legal.innogames.com/portal/en/imprint 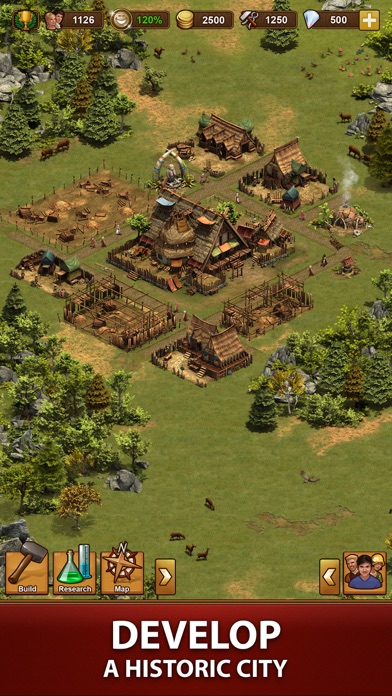 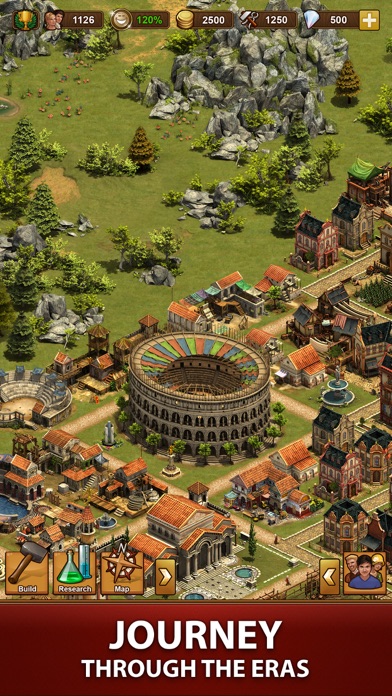 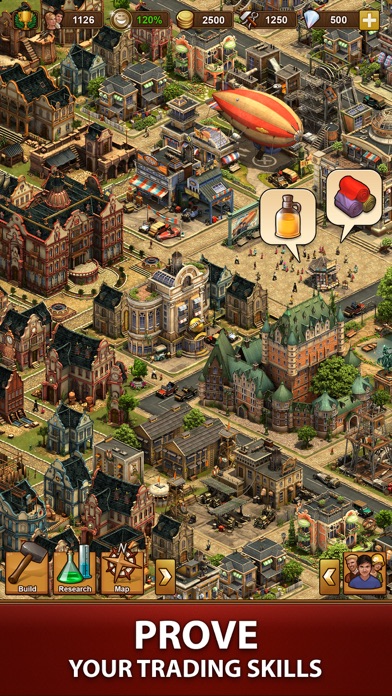 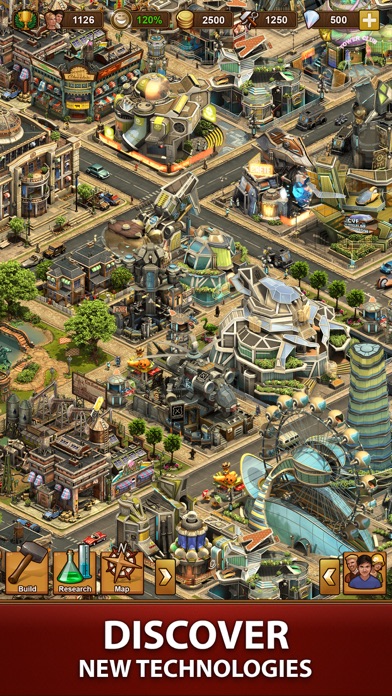 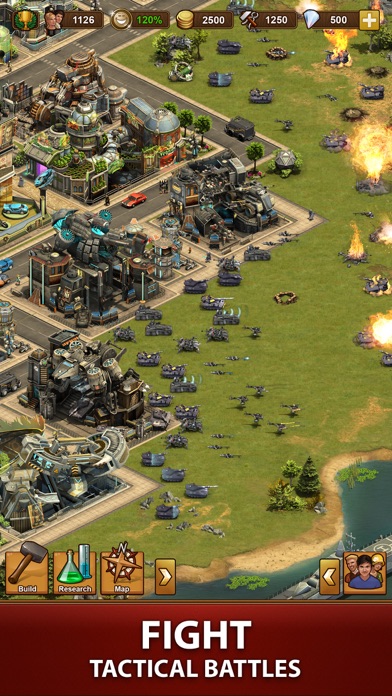 I pray
By allex the big great

I love this game. It is so addictive. I recommend others to play it. The concept is great. The style is cool and you get to play with your friends.👍👍👍👍👍.
By 𝕄𝕒𝕤𝕥𝕖𝕣 𝔹𝕦𝕚𝕝𝕕𝕖𝕣904

I will say I thought this was a cool way to relax at night, just clicking on things and trying to build a cool little city, but as soon as you are more than a few tents and dirt roads, it is allowed and encouraged to “plunder” other cities and steal their products. Which I went along with because they told me that’s how this game is....but when you report people who message you and harass you on purpose and the administration states that’s how the world is, then this isn’t the game for someone who doesn’t steal and attack other cities...I’ll go play some jewel game or something I guess.....just so you are aware...
By Cac k

I hate this game I hate the sceeen I hate the graphics and I hate how it works but I still play it becuase it’s so addicting so I guess I like it a little.
By beast/52

Not going to spend money on a game that so wastes time. No fun! Too obscure! No clear instructions. Obfuscation is premise to fool people into spending more money for clarity. The intention of the founders and developers is deceptive and lacks any integrity. A Delfi approach to having their way with unsuspecting people who just want to have a little distraction and fun.
By pissssssssssssssoffffffffffff

I have been playing this game since its inception and have never bought anything. Yes it's a bit of a grind but if you get into a good guild with good support, you can get pretty far. I have often built up to contemporary age and deleted that city to start over. This by far is the best browser/app game available.
By Bobolink9

Not enough room to build

I love it and am totally addicted, but the lack of opportunities to build out is frustrating. You have to buy or research to get new land extensions, but between trying to get land for manufacturing buildings, you wind up using up that new room to make more houses for the required population. You can’t even buy extensions after the first few. It would also be nice if we could change the orientation of the buildings, to make as much use of what little land you have to work with.
By Diz-Junkie

This is an amazing game with only one flaw, when I build recerch something that unlocks a new building that chase the alert to appear on the build area but then when I check out the new biulding the alert stays. You should still totally get this game.
By ratatatcat