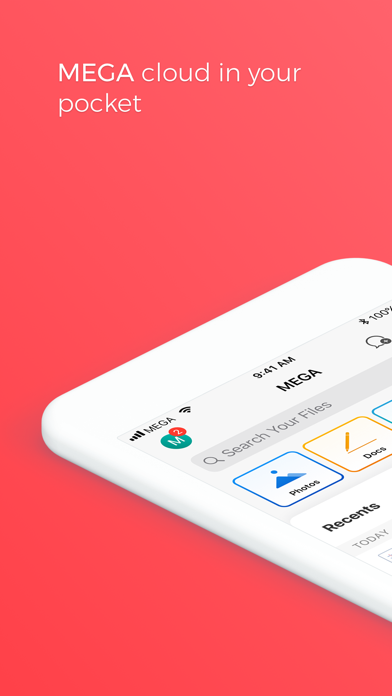 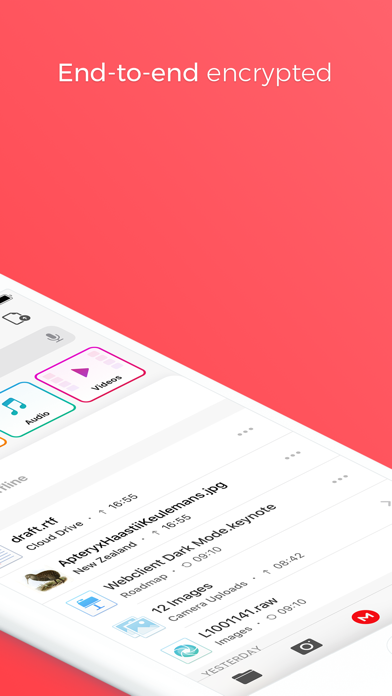 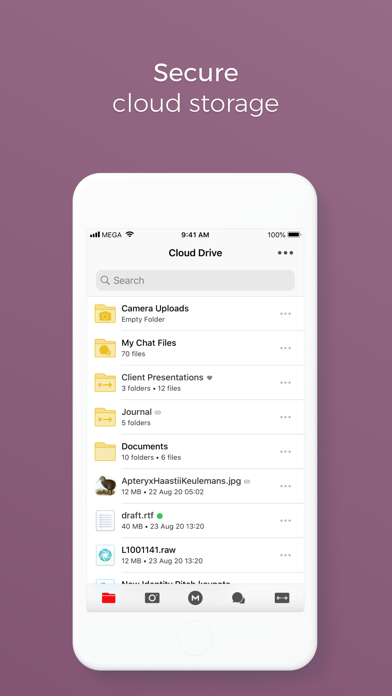 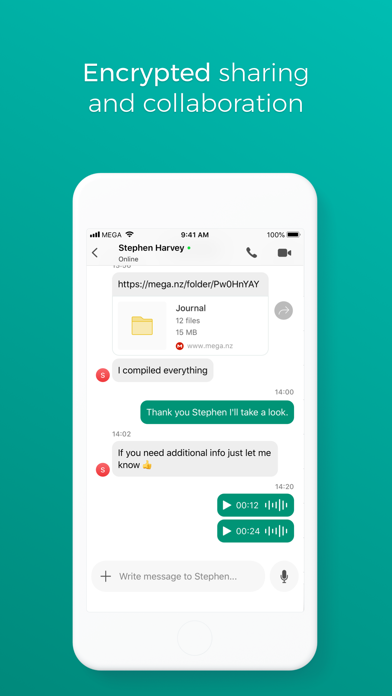 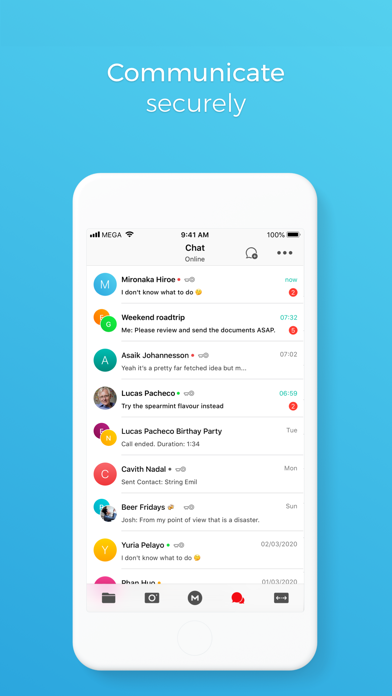 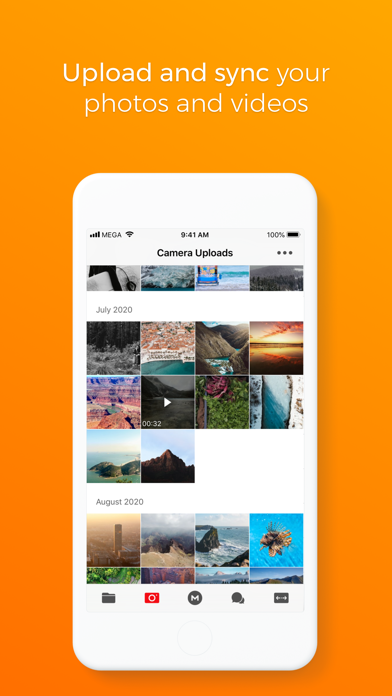 The app is great, only issue is that if I download anything above a megabyte the app crashes or it crashes my phone completely! I’ve attempted to download 3G worth of videos and it would either completely freeze, which forced me to close out and do it again. Or it causes my phone to restart. I’ve never had this issue on any other app other than MEGA.
By aWorriedGamer

Poop
By where my anime tiddies

Constantly freezes and bricks my phone

I open the app. Works for a few seconds. Freezes. I try to close it. Bricks my phone for a few minutes. Phone has to restart and then i could close the app
By Luv Universe

Worked for 2 days then fell apart

When i installed the app it performed well for 2 days and then it stopped saving the videos i tried to upload and it wouldn’t save anything to my photos?? I thought it was a problem with my phone so i restarted it but it worked just fine, i reinstalled the app and it still lagged, why is this happening?
By Yasserjana77

Very slow downloading media , also you can share a video only as a link , which is annoying
By Adamadam3232

What a sad app

As far as cloud providers go, mega offers one of the best services (that's not free). End to end encryption plus servers that are not in the United States. Easy to use interface plus value for the storage space.I've used Google drive for years, but if you can afford it, there should be a good paid service out there for you, if you value your privacy. Some of the reviews complain about storage limits. There are some, and there are temporary bonuses, but most other providers offer little to no bonus storage options. Check around. Also, deleting the app doesn't mean you've deleted things you've already uploaded to the cloud unless you've closed your account. One of the best things about mega is the selective synch, which other providers don't have.
By Sammyer

I pay the 2tb a month and now the app won’t let me upload anything and i’ve already deleted and re downloaded the app, I don’t want to have to cancel my subscription and go elsewhere cuz this is the only app that works best for me but only WHEN ITS WORKING.
By JSMXV