Pure is for when you’re looking for an after-dark adventure, not a relationship. It’s quick, direct, and discreet. With Pure, your private life stays private. No social media links. We provide end-to-end encryption and automatically delete your chats. Upload a selfie and match with somebody who turns you on. Chat for an hour tops (your convo disappears after that). If you’re both feeling it, it’s adventure time. Now it's possible to turn off chat self-destruction timer. In the right top corner of the chat screen tap the collar icon. If your vis-à-vis is up for it, the timer will be turned off and you can talk at any time. We will assign him or her a nickname, but feel free to change it. Don't give out your phone number or social media accounts! This could lead to abuse or even blackmail. Keep chatting anonymously via Pure and do not switch to other messengers, this will save you from all sorts of troubles. You must be at least 18 years old to use Pure. PURE uses auto-renewing subscriptions — you have to subscribe to get inside. Here's what you should know about PURE subscriptions: - If you choose to purchase a weekly, monthly, 3 months, 6 months or annual subscription you'll be able to post-meeting requests and interact via chats with the other users who are online during the chosen subscription period without any limitations. The prices may vary per country and are subject to change without notice. Prices are clearly displayed in the app. - All subscriptions renew automatically unless you cancel at least 24 hours before the end of the current subscription period without any limitations. - Auto-renewal can be canceled at any time by going to your settings in the iTunes Store after the purchase. - All personal data is handled under Pure’s privacy policy. For more information, visit https://pure.app/policy/ios Terms and Conditions: https://pure.app/terms/ios 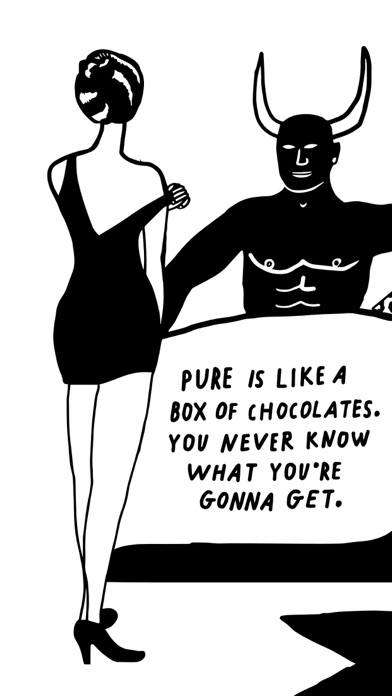 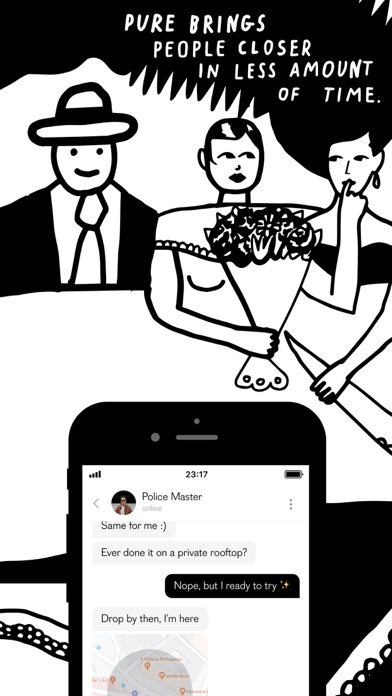 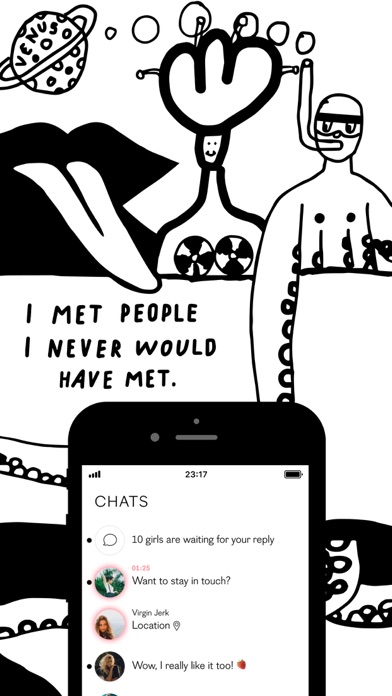 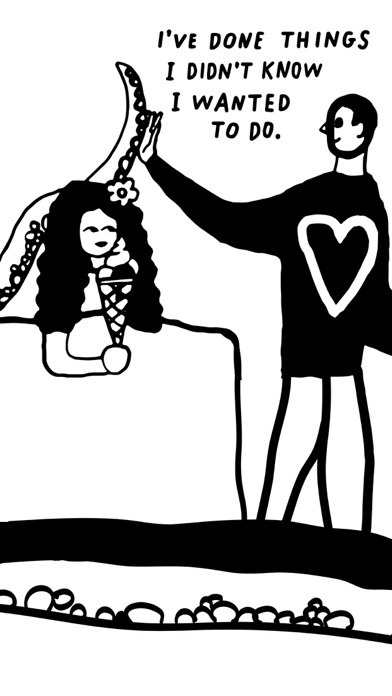 There are profiles on this app that solicited sexual services for money, they will ask for your payment by cash app and will never show. Beware of the scammers.
By drehkow

Cool concept, too expensive to be useful

Every match I get is 500mi away at least, because nobody in my area uses this app. Because it’s way too expensive. Maybe if I lived in New York, but I’m in Ohio
By shinyboye

I got banned for no reason

I got banned after a guy sent me a dick pic then when he asked for pics of me I said no and then he called me multiple names then a screen popped up that said I have been banned. I have no way to get in contact to see what I did wrong.
By maconhasmommy

I’ve purchased to post the ad before but i didn’t get any luck, it seemed like escorts were more common than anything. Ive been using Tinder for a while but since this is more discreet it sounded lore convenient. Only reason i give it a 2 is because i didn’t have enough time since its 14.99 a week. I paid because of the potential of this app.
By Cease28

I really wanted this to be good. It costs a ridiculous amount, full of scammers and prostitution, and everyone is far as hell away. Just save your money friends.
By Creat nick name

I decided to go with a week membership and man am I glad I did. This ap is great for someone that lives near major cities or travels a lot but for me living in the country side of NC the closes hookup is over 100 miles away. It also has a lot of people wanting you to add snap chat or exchange phone numbers in the first message. Again it has its high notes but it can go south fast to.
By newt21487

Waste of time and money. False advertising too!!

Normally, when you pay for something, you expect something like services in return. Not this app. This app is severely flawed and not worth a single dime. It’s designed to take as much money as possible from men, despite the fact that the majority of “women” are all either pay for play, trolls, or bots. I was constantly harassed by scammers and trolls. It didn’t matter if I blocked them, because they would make a new account and come right back posing as another woman. Keep in mind, women don’t need to pay a dime so anyone could sign up as a woman to scam people out of money. All of this wouldn’t be a problem if not for the false advertising and shameless scamming. On top of that, all the 5 star reviews are fake. There’s no truth or validity in any of the positive reviews.
By Spinh88