Pure is a shameless dating app where words start a fire, and desires match. The best place for private talks and video chats. Everyone you see in the feed are online and nearby, so get ready for adventure! What makes Pure different: * Anonymous registration. To create an account you can login with Apple ID. * Feed with personal ads. To go online, you need to create and post a personal ad saying what kind of experiences you are looking for. Optionally, you can upload a photo. Upon posting your ad, you’ll see ads from everyone else who’s online, located nearby and ready to go. As soon as you go offline, your ad becomes invisible. * Self-destructing chats. Chats are created automatically upon matching someone and all chats self-destruct in 24 hours. However, the timer can be disabled by mutual agreement. * Video chats. Seeing is believing! Now you can have face to face conversations directly in chat. While using video chats you can ‘wear’ a virtual mask and keep your anonymity. They say actions speak louder than words—put your imagination to the test and dazzle your chat partner. * Self-destructing photos. Burn after seeing! We’ve added self-destructing photos that won’t leak anywhere and will only remain in memories and fantasies * We protect your privacy. First of all, your photos self-destruct upon being seen once. Also, all chat messages, including photos and audio, shared in chats cannot be saved to the phone. If the interlocutor takes a screenshot, an automatic notification will be sent within chat to inform both chat partners. * Automatic notifications about potential scam. Our system sends automatic alerts on trigger words that might be used by scammers. We strongly recommend not to give out your phone number or social media accounts! This could lead to abuse or even blackmail. Keep chatting anonymously via Pure and do not switch to other messengers, this will save you from all sorts of troubles. You must be at least 18 years old to use Pure. Pure uses auto-renewing subscriptions — you have to subscribe to get inside. Here's what you should know about Pure subscriptions: - If you choose to purchase a weekly, monthly or annual subscription you'll be able to go online and interact via chats with other users during the chosen subscription period. The prices may vary per country and are subject to change with a notice. Prices are clearly displayed in the app. - All subscriptions renew automatically unless you cancel at least 24 hours before the end of the current subscription period without any limitations. - Auto-renewal can be canceled at any time by going to your settings in the AppStore after the purchase. - All personal data is handled under Pure’s privacy policy https://pure.app/policy/ - Terms and conditions: https://pure.app/terms/ 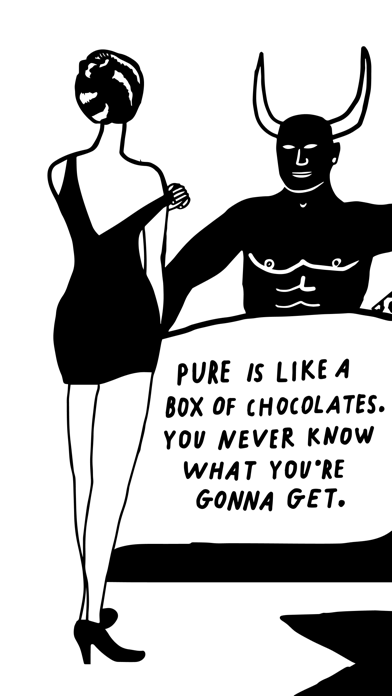 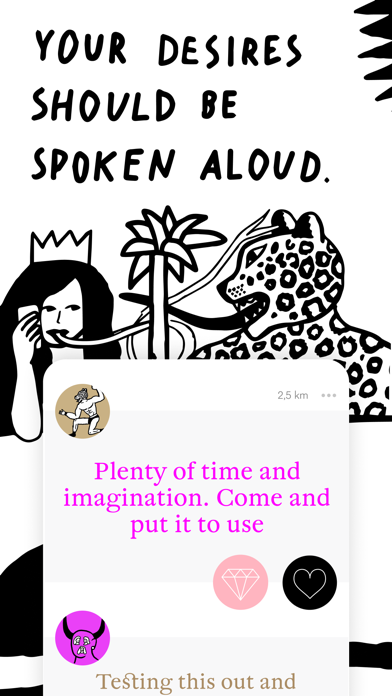 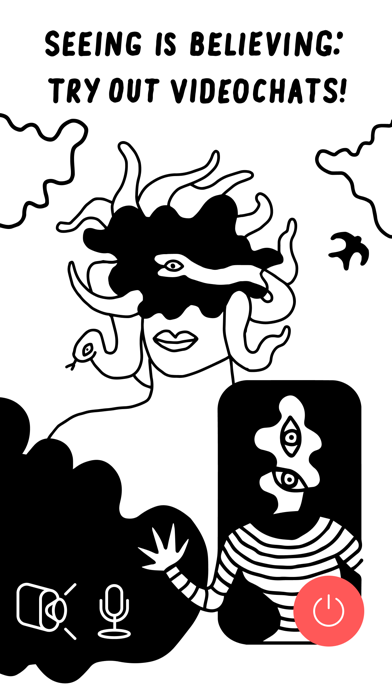 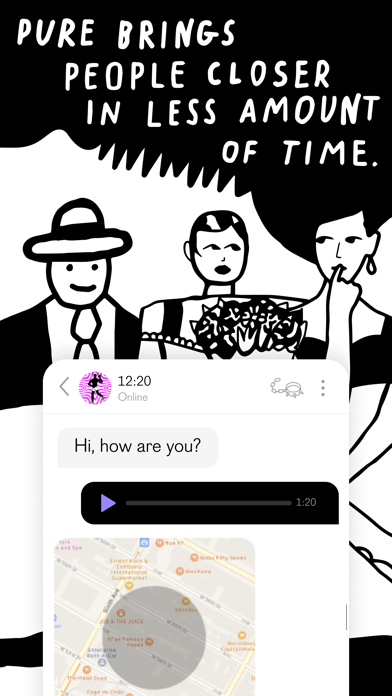 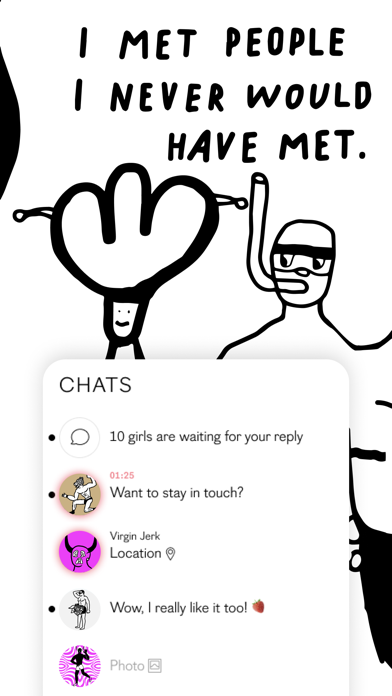 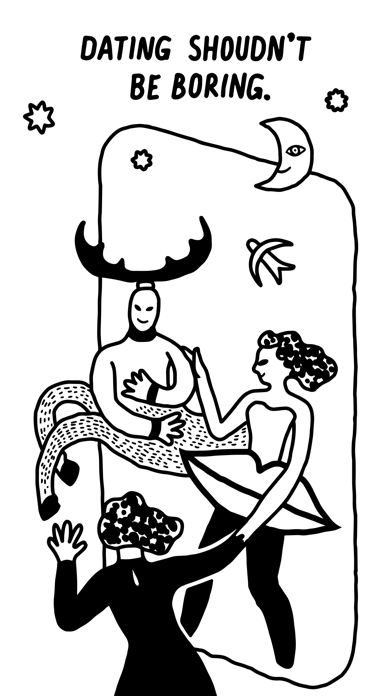 I wanted to deactivate this app and there is no option to do so.
By Candicemama521

The whole idea of the app is cool, what’s the point if nobody wants to execute? All you basically going to be doing is texting to just waste your time smhhhh
By WOWOWOWICANT

Overview: creepy, dirty, cheap -- sorta like taking all the leftover beer and liquor at the bottom of a can/bottle with cigarette butts and pour it all into a dirty bottle and give it to a crackhead. I tried several similar apps including this one. I saw the nearly 5 stars reviews and paid for 1 year. I wish I have something positive to say but it is sooo difficult to like for these reasons: - what you see in the App Store is pretty much all you get. Cheap line art. - every time I start app, it has these lines app play for several seconds. Annoying. - I put up an "ad" ... seriously think old school 1975 newspaper ads. - nearly 97% of the ads have no photos. Some ads have emoji and that's it. - the ads aren't even a bio or what a person is looking for. It's mostly an emoji or one liner like "I'm horny." I know absolutely nothing about a person who placed the ad. - I get solicited to trade pics. You know what I mean. - most importantly. There are relatively few ads. I'm live in the 8th largest metropolis in the US and there aren't many people around me? That is sus because the other apps has many people of like mind around me.
By Braducsb

Not what you think

After purchasing, knew immediately it was a mistake. Wish I would have purchased the cheaper one week option. They got me $30. App isn’t user friendly. No real way to search just scroll through ambiguous adds with the encouragement to spend more money on gifts if you happen to be curious about someone. You are tossing your money away with this one...
By itsthecrooner

Wow, I have met so many fun, real girls online and a few in person. Hard to believe an casual app actually works!!!
By Talex9501

Best app compared to most others,
By jezzalin

It just delivers 😈
By IRISH#1