Keep track of countries and US states that you have visited, and if you wish, also when you visited. The app visualizes the visited countries both as a list, along with a ratio for each continent, and as a world map. The map can be shared on social networks, such as Instagram, Twitter and Facebook, using the standard iOS sharing functionality. You can compare your map with friends that also have the app, by sharing your map with them. - If you miss the old look of the app, you can enable Classic Mode to get the old experience back. We hope you will like the new experience though! PREMIUM MODE There is a Premium Mode in the app that you can unlock, if you wish, by a single ONE-TIME In-App Purchase. It unlocks all features in the app. Features unlocked with Premium Mode: - In addition to states and regions in the US, with Premium, you can select regions in 25+ countries. - Select cities and airports. - More 3D globe filters. - More visualizers, such as a chronologic map. - Add local profiles, to allow for multiple maps and country selections. - More detailed comparisons with more information. - Share your timeline as a video. CONTACT US Feel free to give us feedback on Twitter, Instagram or Facebook. Our username on Instagram and Twitter is @been_app. On Facebook: https://www.facebook.com/beenapp 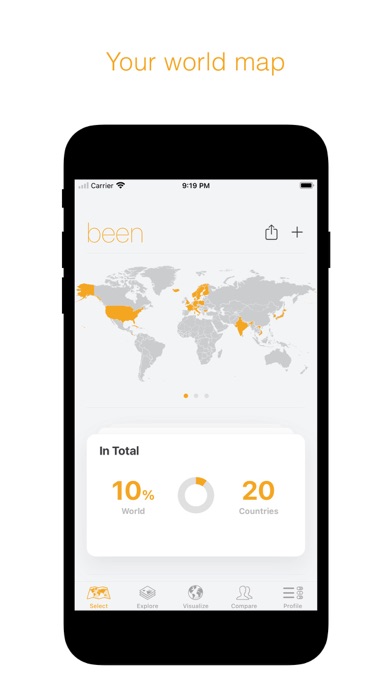 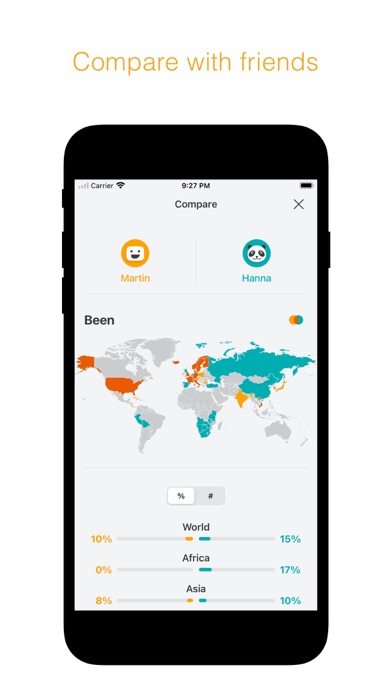 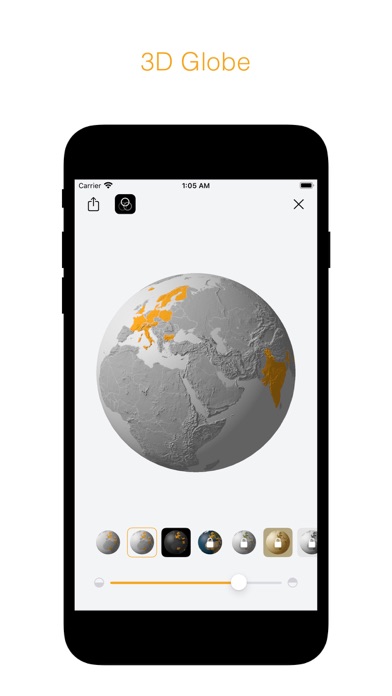 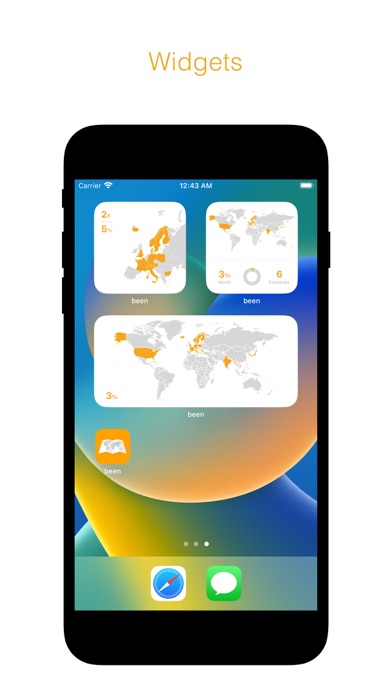 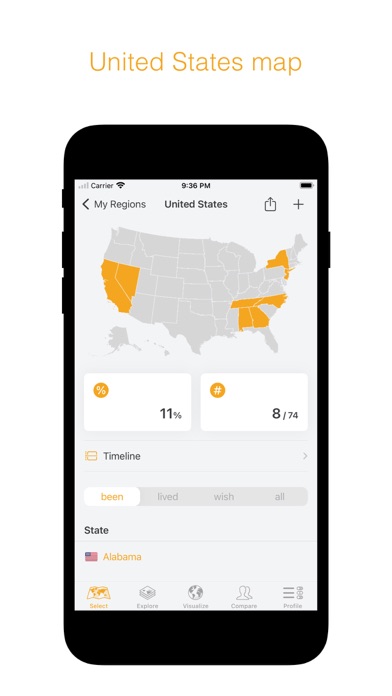 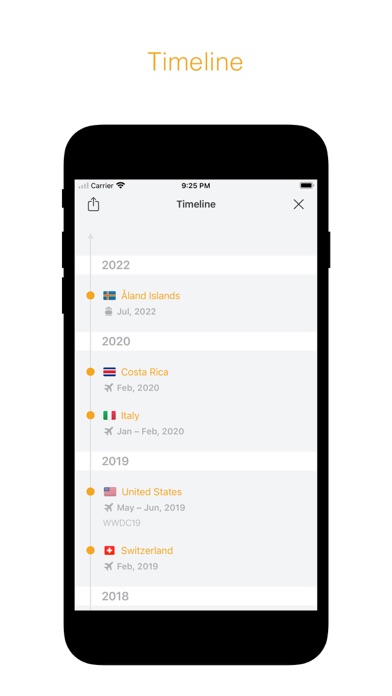 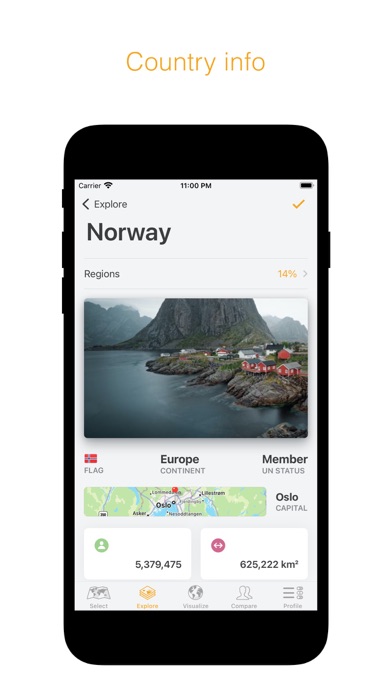 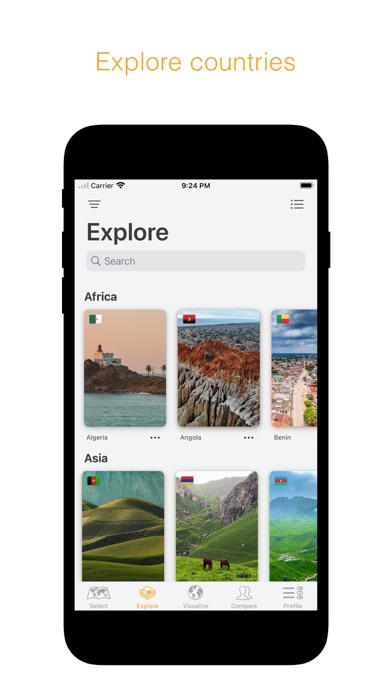 Loved this app and have been using it for years, have even recommended it on my travel website. Now since the update (paid for the premium) I’ve noticed that my country count is incorrect. United Kingdom and England are counted as 2 different countries (which technically is correct) but there’s no way Turks and Caicos is in Europe. This update needs a lot of update. Sometimes less is more and the original was great the way it was. Now just a lot of noise and no music.
By RareAngelEyez

Maybe the new update was a bit much…

I’ve had this app for years, and it’s simplicity was its drawing point. So I was skeptical at a large update. I actually quite like the *potential* it holds. Obviously I’m just going to list cons here…. -profile offers me to revert back to OG icon, which I toggled….it didn’t revert -airports is interesting, but the search process is devastatingly clunky. Also, in trying out a few airport codes/cities, it appears a lot are missing (GSP & greensboro, for example) If we’re bringing the app in this direction, might I recommend on the next iteration adding UNESCO sites visited.
By SweetjesusMOS

why did you get rid of state map?

bring back the state map!
By LeoKateFan

The app is generally good. Some common cities/airports are missing, but the biggest flaw is with the dates. Typically if you pick November 2021, it shows as September 2021. Please fix this.
By DelHop

Just noticed the update and i love it! Have been a user of Been for years and a big advocate for it. Please reach out to me at my email, I would like to spread the word on it through my large social media following. Thanks!
By Slim Shadovich

Like the update, but Antarctica is missing!
By Catperson!

The new features look like they’d be fun. My partner paid for the premium, only 99 cents. When I tried to do the same, it says I don’t need to pay for it since my partner did (we have one Apple subscription). But it also won’t let me use premium. It gets stuck in a loop between asking me to pay for premium, telling me I don’t need to, but then not giving me access without asking me to pay. I’d gladly pay another 99 cents!
By SmagsMcq

So many features straight away, good job
By Alex schweppes

How can I produce a line of copy with my visited countries, alphabetically, so i could add to an email, e.g., I have visited (now the list)?
By hey joe 50

Countries are miscounted since the update.
By ccr997