Topps® KICK® Football Card Trader is the official digital card trading app of UEFA Champions League, UEFA Europa League and Bundesliga! SHOWCASE YOUR COLLECTION! • NEW cards released every day! • Choose your favorite cards to display on your home screen • Collect your favorite superstars from around the world! • Exclusive Topps KICK content: collect original artwork, iconic moments, and more! TRADE 24/7! • Propose, counter, or complete trades anytime, anywhere! • Trade cards with fans around the world! BRING YOUR COLLECTION TO LIFE! • Set lineups using your cards in real-time scoring Contests! • Feel the excitement of every touch, pass, tackle, shot, and goal! • Use Card Exchange to trade in lower-tier cards for better performing cards • Play Golden Goal – all or nothing luck of the draw card game to win inserts! BECOME PART OF TOPPS KICK! • KICK boasts the best football card collecting community in the world! • Vote in weekly discussions or on future award card choices! *For the best experience, we recommend devices be updated to iOS 12 or later. * MORE INFO - Like us on Facebook: facebook.com/Topps.Kick1 - Follow @ToppsKICK on Twitter - Follow @ToppsDigital on Instagram - https://www.youtube.com/c/ToppsDigitalApps 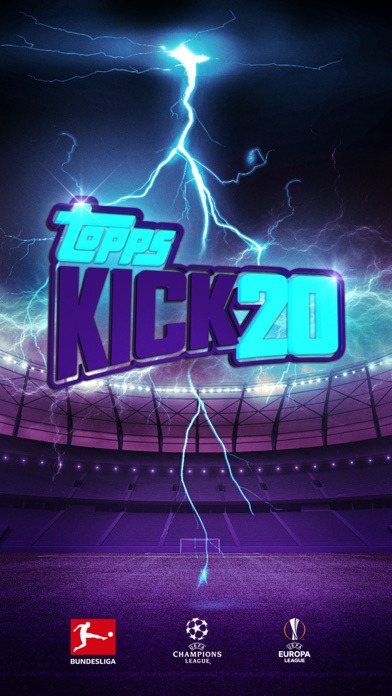 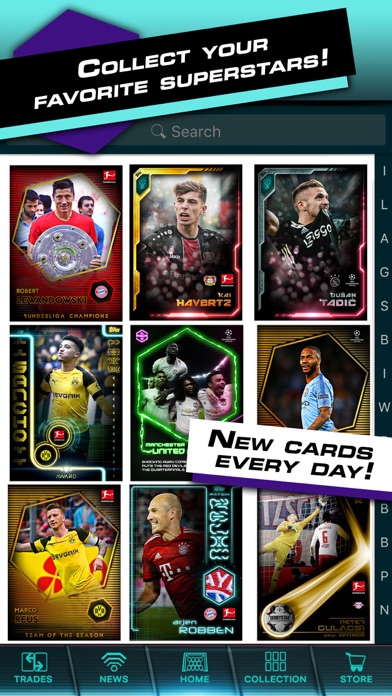 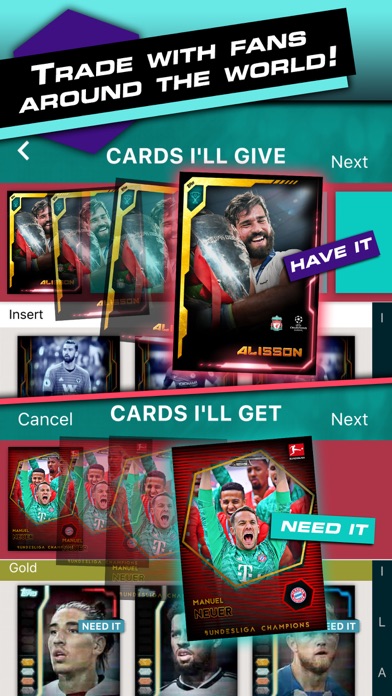 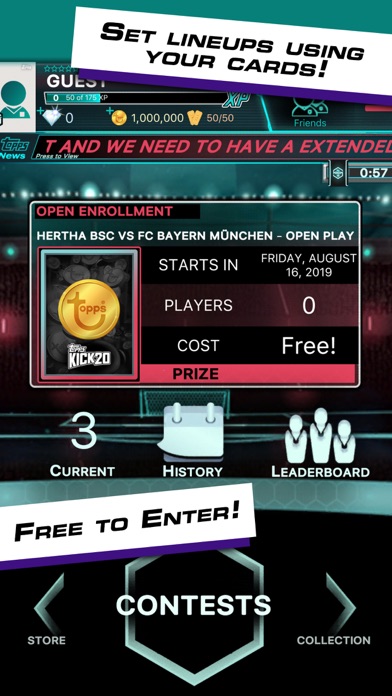 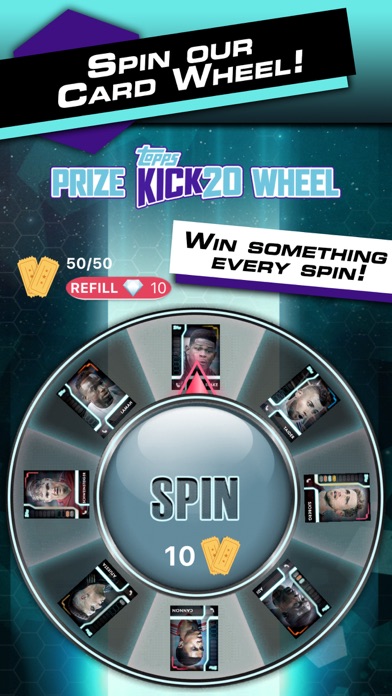 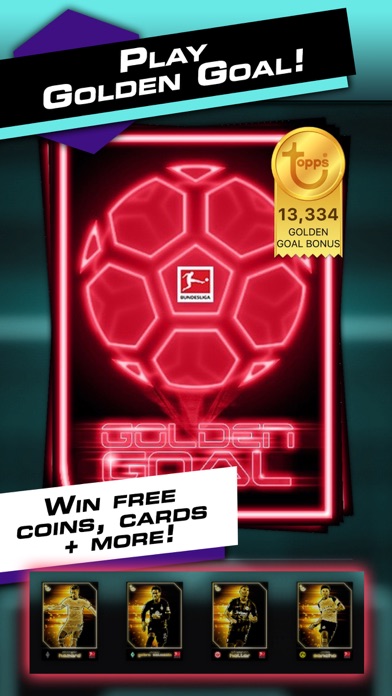 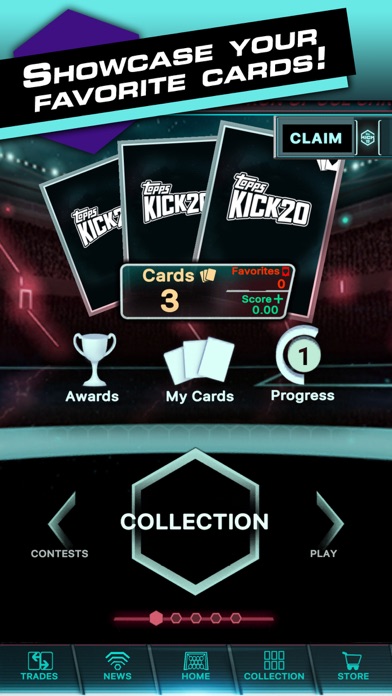 Never release packs in game. If I come back 24 hours later there is nothing there
By Peyton stubbs

Do an app for Garbage Pail Kids!!!!!!
By BennyBlanks

Give it a chance before you judge it

There have been a ton of improvements, multiple new card packs and content added daily. Contests are a lot of fun. Don’t go by reviews that are years old. Give it a try. Learn the game. If you don’t like it, uninstall.
By Allfreakingnamesbetakenyo

Nothing to say!
By Theguythatwashackedbyroblox

It won’t let me trade

I’ve had this account for a few years, but I deleted it and recently downloaded it again, logged in and got all my cards back but it won’t let me trade with anyone and it’s really annoying because that’s one of the main purposes of the game
By Gamer1957384928584

This is one of my favorite apps and one I spend a decent amount of time on. It would have been 5 stars, but losing EPL options and limited MLS has taken away from things - but it gives me back some of my time 😁.
By Youldy

All the reviews of this app are solicited for the hope of being awarded free coins to purchase packs of cards. DON'T spend your money buying coins, let alone waste your time. NO EPL = ☠️
By PT BARUM

Stay away from this app. Topps ruined it before they lost the EPL license and now that they have lost the license, license m stuck with 200,000 cards that I can’t do a d*** thing with. Nattybros2
By Nattybros2

The new format started cute and fun, but I have pretty much lost interest because some sets are almost impossible. You buy 50 packs in a row on A 1:8 and you get none??? Very very disappointed. And that's happened more than once. Then you end up with 20 dups of the same base and no way to trade them up like other topps apps. Just to frustrating. Update: same odds issue persists in the 18/19 release. Update: Kick 20 is another epic letdown. Having thousand of EPL cards to trade ... but you can’t trade them. No explanation on why that is, though we all know topps lost the rights. That totally stinks. Ok, no new cards but not allowed to trade old ones??? I really pitty the fools that spent real money on those. The trade feed is drying up. This app might be into a slow death spiral.
By jb25432