Mohegan Sun – an all new app experience. Now it’s personal. Play exciting slots online and connect your Momentum account to be rewarded! Earn rewards on your play and purchases that can be used towards entertainment, hotel stays, dining, shopping and more on your next visit to Mohegan Sun in Connecticut. - Play slots online for FREE with your friends and compete for a place on the leaderboard - Earn free coins every day with daily bonuses, happy hours and tournaments - Increase your gem level to receive discounts on in-app purchases - Link your Momentum account and earn rewards Access our website from the app explore what Mohegan Sun has to offer! - Make hotel reservations - Browse our variety of fine dining, casual dining, coffee & dessert and buffet restaurants - View our upcoming events and schedules and purchase tickets for your favorite shows - Check out our array of slots, table games, tournaments, and current promotions. Experience the excitement of online gaming and our award-winning Player’s Club in the palm of your hand! 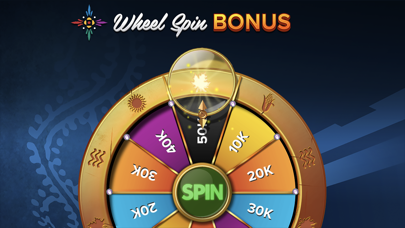 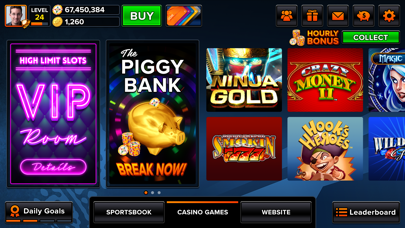 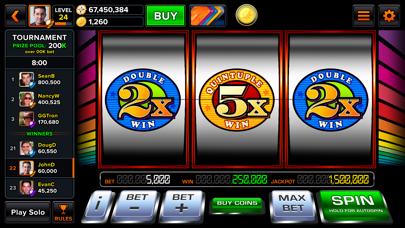 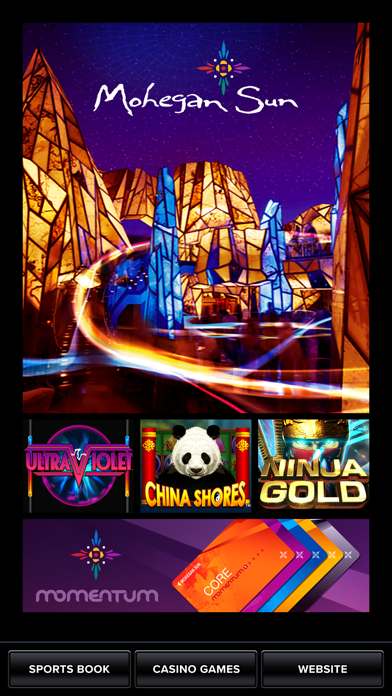 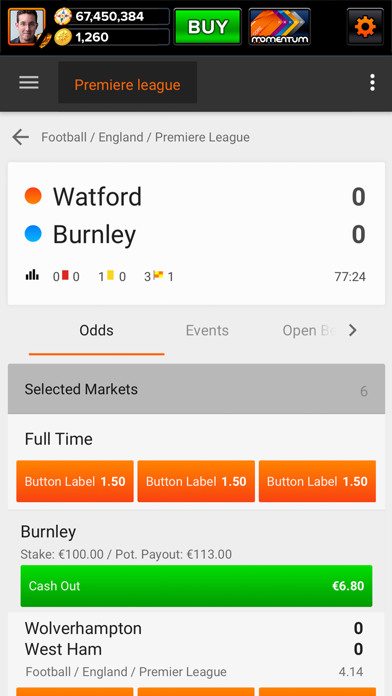 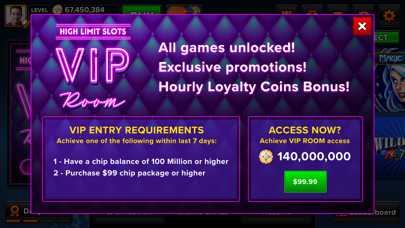 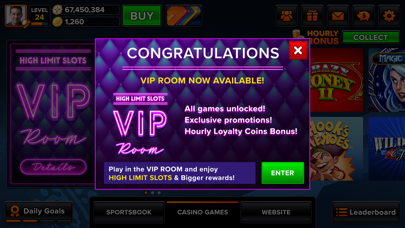 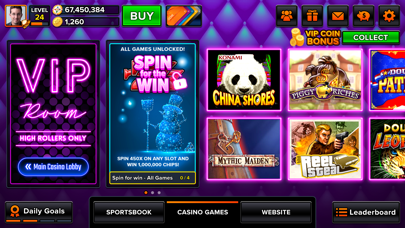 Lots of slot choices. Unfortunately for the second time after earning >150,000 loyalty coins, the app in one case wiped out my balance and in the second case, my account will lot allow log-in. Requests for assistance falls in deaf ears. Other than the initial auto response, you never hear back from support....Epic failure in the opinion of a long time Mohegan casino fan, Find another app until Mohegan gets their act together in this area 4/1/20
By mak9937

Do the people who initiate an app ever look to see if it works correctly!!
By Mike Tyson KO

The app is the worst I’ve ever used it’s not member friendly. The old app was fun this is not and I tried no mores
By jpmax 34

App doesn’t work. Can’t check your points or basically do anything you used to! Needs an update ASAP!
By Chris D NY

How do I shut off the music.
By Vickiwashear

Minimum bets are WAY TOO HIGH!

I logon a few times a day only to be disappointed yet again when Im only able to spin TWICE on ONE game and I am out if coins!! Totally stinks and NOT WORTH LOGGING IN
By DISGUSTED w/ FOXWOODSOBLINE!

New games are terrible. Minimum bet is way too large. You won’t play for long. The old app was terrific. I had 65 million chips and lost them all when they switched to new games. I emailed them and cannot get an answer. So wrong. I’ll be deleting the new app.
By disappointed1952

When I tried to open this app it said there was a mandatory update yet when I go to the update it won’t update. Would rather use the Foxwoods app. It works. This one doesn’t. Come on Mohegan Sun get your app together
By Im10feettall

I do not know if app/site hacked. I spend money at Mohegan Sun for momentum dollars, I had $136.00 momentum dollars and when I looked yesterday I only had $110, I wrote to them and they have not responded yet. I have major issues with converting loyalty coins to a momentum dollar. Several days ago, I made 2 app purchases and never got my 2,000,000 coins, had to write to them and then had to wait a few days for my coins. I usually give apps excellent reviews but this one is definitely hacked or rigged.
By Lissette1122334455667788990