Strategize and conquer in this simple but engaging space RTS. Balance production needs between navy, army and industry. Conquer your enemies with careful planning through blockades and space-borne invasion. Fight against cunning AI in randomly generated maps. Star Commander is the perfect pocket game for the strategy enthusiast. The game speed can be adjusted to allow for slow, methodical game sessions, or sped up to allow for a quick and fun lightning round! Fighting wars at galactic scale is elegantly modeled - think carefully about the positioning of your fleets. - Premium game - no in-app purchases or roadblocks. - Campaign mode and custom game mode - Fight against up to 5 other AI controlled factions. - Randomly generated maps with up to 24 star systems provide endless replayability. - Campaign mode pits you in challenging scenarios as you struggle to unite the entire galaxy, conquering sectors one at a time. - Configure a custom game by adjusting the number of star systems, enemy factions, difficulty, and game speed. - Simple but deep strategy requires planning - will you build up your industry, navy, and army into an unstoppable force or will you blitz your enemies when they are least prepared? - Intuitive and easy controls - setup repeat orders to keep your war machine running smoothly and your supply lines short. - Fight, blockade and invade - the three steps to conquering a star system. It may seem simple, but it requires careful coordination between your navy and army. - Long travel time - space is vast. Think carefully before launching your invasion fleet - you may need it for defense later! FLT COM is made by a single indie dev strategy game and sci-fi enthusiast. Thank you for your patronage! 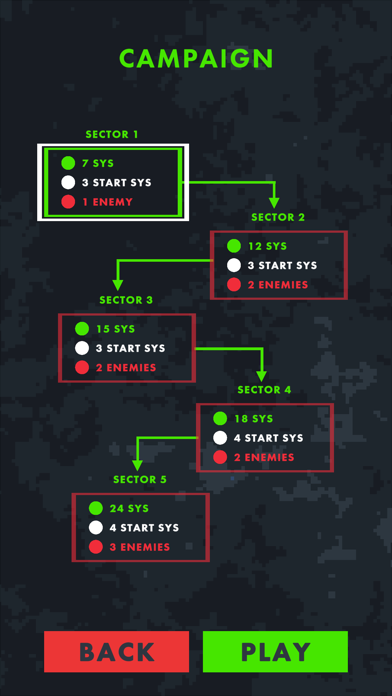 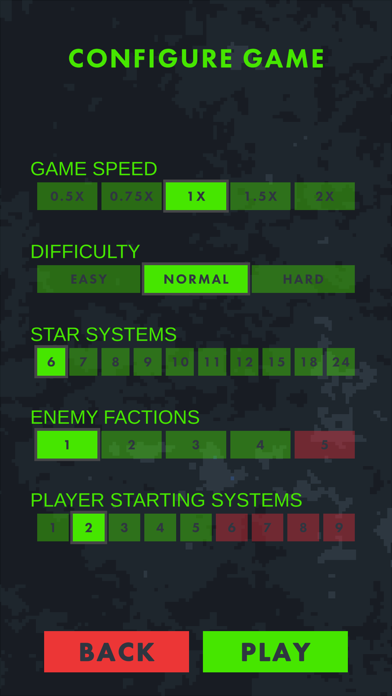 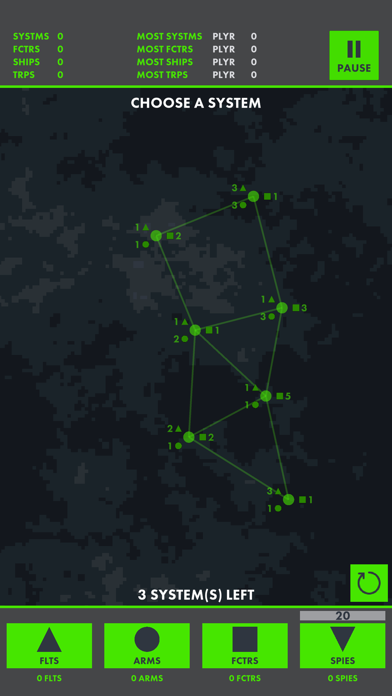 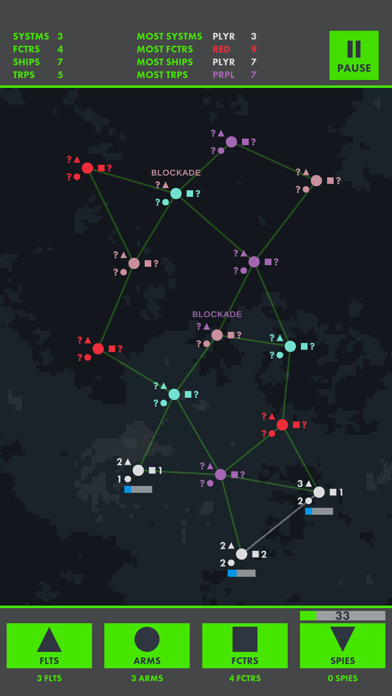 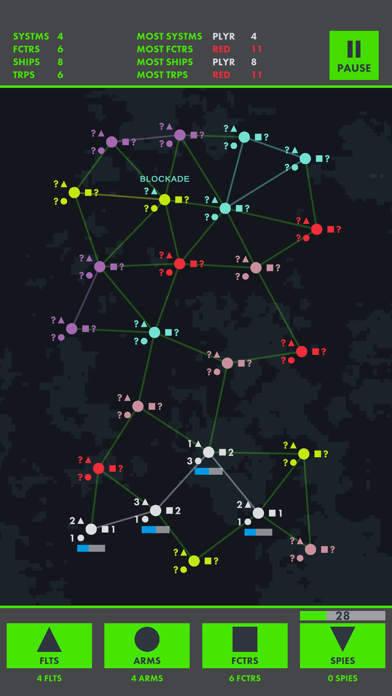 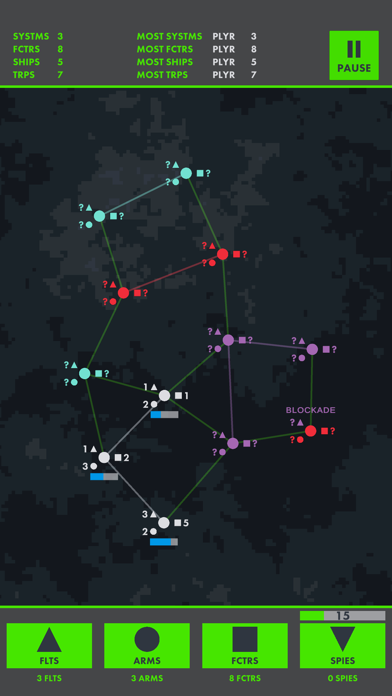