Come and enjoy the ULTIMATE casino experience. Thrilling surprises and larger-than-life wins are waiting for you! Download the hottest casino out there and play from anywhere now! If you want normal, look elsewhere. These are not your ordinary slots. No one else can offer you the same combination of wild games and massive jackpots. Only DoubleUCasino gives you slots with the BEST characters, graphics, bonus games, and more! Prizes? You wanna talk about prizes? Well you’ve come to the right place. Jackpots, Progressive Jackpots, Jackpot Tourneys, Chip Giveaways, Bonus Promotions - the list goes on and on and on. Don’t forget about our VIP Room, Winners Club, Lucky Wheel, and various other reward programs. Variety? We have loads of options. Variety is our middle name! With hundreds of slots to choose from it never gets old at DUC. Here are some of our most popular slots that you can play NOW! • Rolling in (More) Gold: Collect gold nuggets in the mining bonanza. • Caribbean Kitty: Blast the reels with cannon symbols. • Wild Grizzly: Grizzly Bears prowl the reels for bigger wins. • Piggy Jackpots: Catch pigs for a huge fortune. • Kong Smash Stacks: This one is bananas! Now is the time to spin. Now is the time to WIN! We are constantly offering new and exciting games so make sure to always check for any updates. Special Features at DoubleU: 1. More than 100 slots and 3 video poker games, each with unique features. 2. No level-based restriction in slot and video poker play. 3. Every slot machine has its own jackpot. 4. A variety of bonus features: Jackpot Tourneys, Live Slotourneys, Winner Club and more. 5. Generous free chip giveaway policy. 6. User-oriented development and updates. 7. Prompt and interactive customer support. *Recommended: iPhone 5, iPad 4, and later devices with an iOS version of 9.0 or later *DoubleU Casino does not offer real money gambling or an opportunity to win real money or prizes. *Practice or success at social casino gaming does not imply future success at "real money gambling. 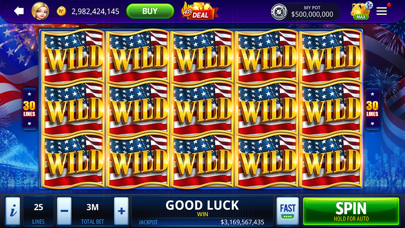 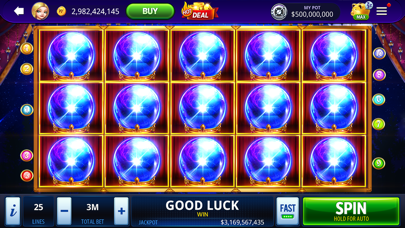 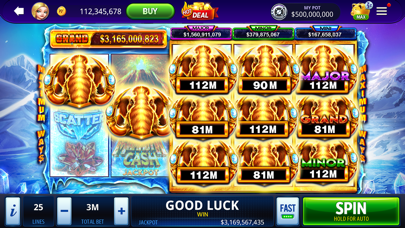 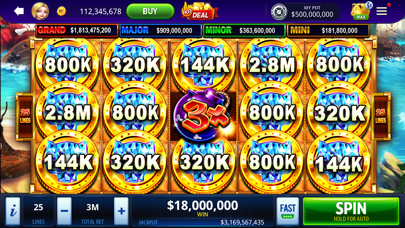 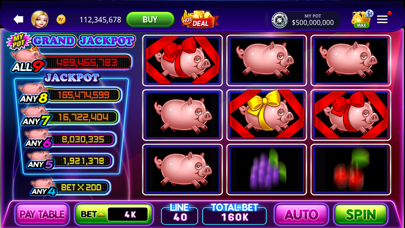 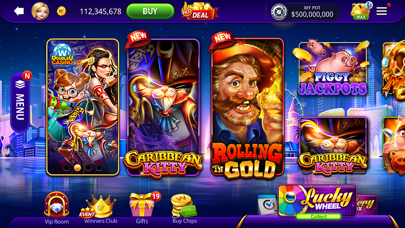 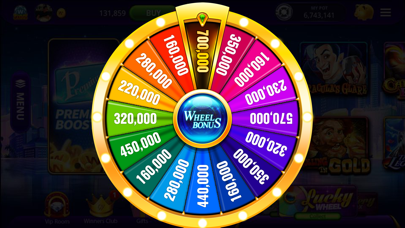 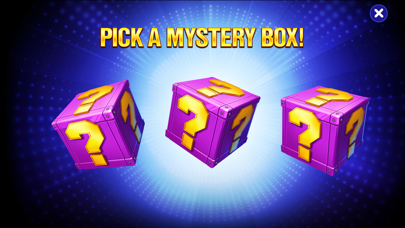 I am a paying customer and I have 10 million useless coins to play, but every spin loses..anyone want to join a class action lawsuit for fraud
By uneverwinhere

Best App Ever BUT

The graphics and variety of games is phenomenal. In my opinion it is in a league of its own, it’s that good! However, you just can’t win enough to continue playing. Fix that problem and you would rate 5 stars—6 if it were possible.
By thomas bussey

This game is lame. Very few wins (why should they care they do not pay money). It is always the same, the new games just have different pictures! And what is with the Go West bonus game? It just goes on and on with nothing but my wasted time.
By eeeeeeeeeddddeedffg

Very hard to win. By design, you win until you become frustrated and buy coins, then you continue to loose. A sucker’s game. Don’t waste your time-or money.
By Hugf inn

No buy
By freee spins a joke

Wow, just wow. DoubleU games raped me for over 55 mil, and counting. Haven't even tried playing past the novice level, since I'm being sucked dry as we speak. The jackpot winners are fake, as not all of those supposed winners hit all 5 jackpot symbols on an ACTIVE pay line. Haven't been kicked off the server for a while, maybe they fixed that problem. They want you to give them a good rating, but yet, game play is rigged, and the pay outs are always lowest on the scale. The "make-up "games are garbage also. What's good about all of that? Don't waste your money or time on this crap, no fun is to be had.
By mhondo64

The only casino game I play!!
By Funtjwps