Save money effortlessly! Spendee is a FREE budgeting app already loved by almost 3.000.000 people around the world that track their spendings and optimize their budgets. Seeing all your financial habits enables you to stick to your goals and be organized in what's important. Take responsibility and know exactly where your money goes. With Spendee, you can be your own money manager. It's that easy! MAKE YOUR MONEY SHINE • See All of Your Money in One Place Connect Spendee with your online banking, E-Wallet (e.g. PayPal) or crypto-wallet (e.g. Coinbase) and see your wealth in one place. • Organize & Analyze Your Expenses We'll help you see your finances in the big picture! Imagine your data being automatically categorized, displayed in simple infographics, stylish graphs and clever insights that help you on your way to your dream savings and proper financial health! • Optimize Your Spendings Save money for categories you spend the most on by creating budgets and sticking to them! We'll notify you on your progress to make sure you are in green numbers and maintaining positive cash flow. • Learn Through Personal Insights Embrace financial awareness. Let us become your best financial friend which proactively helps you to manage your personal finances and build a sustainable emergency fund. We're ready to give you tips & tricks to help you with your daily decision making. MORE KEY FEATURES • Budgets - to help you stick to your financial goals • Wallets - organize your cash, bank accounts or different financial occasions • Shared Finances - to efficiently manage money with partners or flatmates • Multiple Currencies - to handle vacation finances with ease • Labels - to mark and analyse transactions in more depth • Dark Mode - to enjoy in eye friendly environment • Web Version - to see your finances on a bigger screen • Secure Data Sync - to keep your details private, confidential and safe AWARD WINNING DESIGN Starting with Spendee is easy thanks to its intuitive design. And the more you use it, the more valuable it gets, rewarding you with attractive charts that show you where your money is going, how you're doing compared to previous periods & much more. We believe in beautiful design - and thanks to that, we'll guide you to better financial decisions with ease. Download Spendee now! Sync your bank account to be your own money manager & get ahead of your finances. It's easy, effective and enables you to save and plan for the future. Follow us on our social media @spendeeapp or email us at hello@spendee.com Terms of Use: https://www.spendee.com/terms-of-use Privacy Policy: https://www.spendee.com/privacy-policy Help centre: https://help.spendee.com 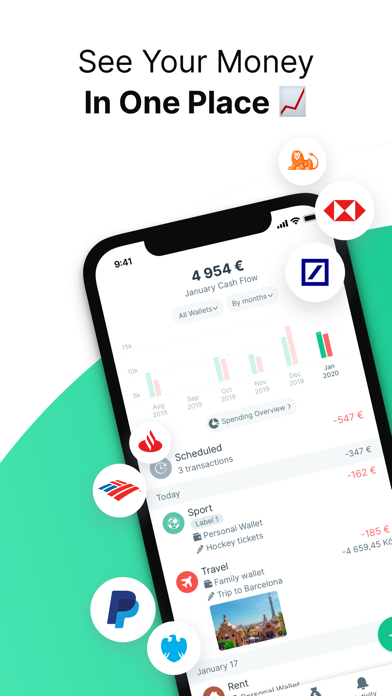 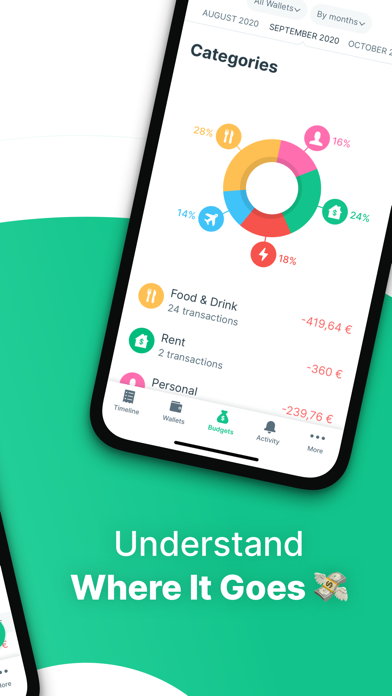 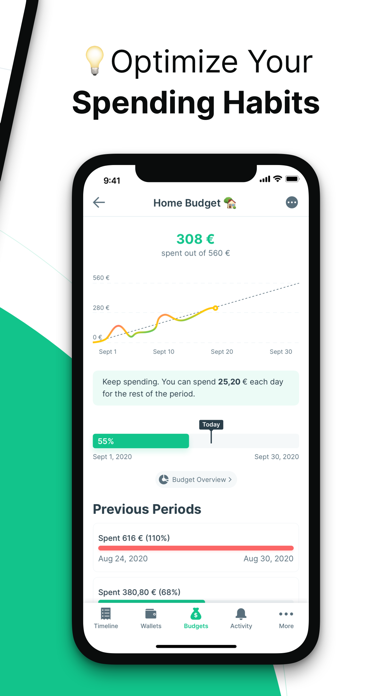 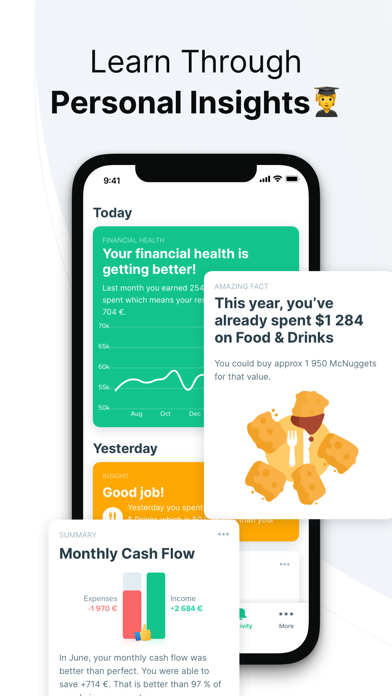 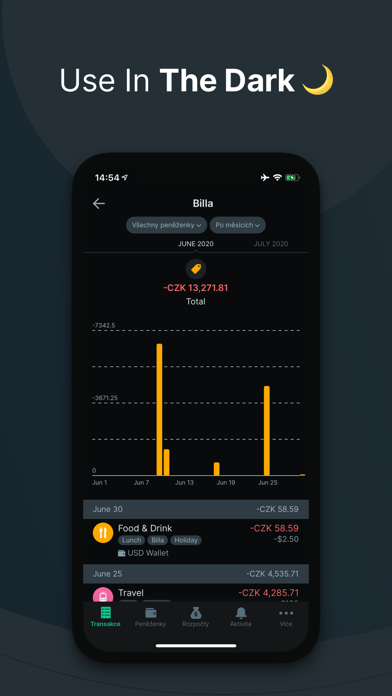 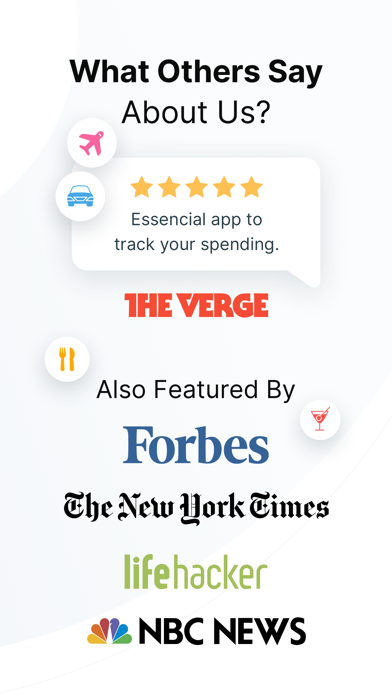 Two things most people need in a personal finance app are “how much do I have until my next payday” and “what do I have right now”. This platform gives you neither. I really wanted to like it, even was prepared to pay for premium but it didn’t meet my basic needs. It gives you some sort of net worth calculation that I could never back into. Finally it did not have my main bank in the us but have the uk version. Sorry but this just didn’t do anything for me but waste my time.
By wildcard _john

I will buy your app if you add interactive brokers integration or at least connect to yahoo stocks. Also, I invest money and spend money to buy but in graph it shows red. Investments should be yellow or other colors
By Karfarov

I use Mint and Chase which both try to deliver similar information, but Spendee is my favorite so far. Ideally this would be integrated directly into my bank like Chase is attempting to do, but since Chase isn’t developing as much of this visualized content, Spendee is worth the small fee. It was extremely easy to set up and they seem hungry to deliver helpful content. 4 star instead of 5 as the UI is still pretty mediocre. Give the UI some love and I will be telling people about it. Love what this company has started though. Thanks, Spendee!
By Nick from Oklahoma

Does not synch to PNC Bank

I purchased the free trial. Unfortunately Spendee does not have PNC bank as one of its banks that it connects to. Please fix this issue.
By LamarkusS

The developer claims that the program supports the Arabic language, and this is not true يدعي المطور ان البرنامج يدعم اللغة العربيه وهذا غير صحيح
By fahd-2011

quite simply the best app for expense tracking

The interface is beautiful. The ability to drill down by expense category by month by wallet. The graphs! I can’t stress it enough, this app is just amazing!
By Aconstain

I installed the app to try it out. Signed up using Apple ID. And keep getting a white screen with an error message saying “could not load data”. So I have never been able to use the app as it just does not work.
By WBarraza

…download to excel does not download all the activity. Negative payments (income) is not downloaded. Please fix that
By Alex Mongu

As a person who is using several expense accounts after tons of research, this is by far the only app I find productive even without pro version. Thanks Spendee team.
By myominoommo

Quotee – Tons of Quotes with Style