Score: 5
5
From 4 Ratings
Free On iTunes 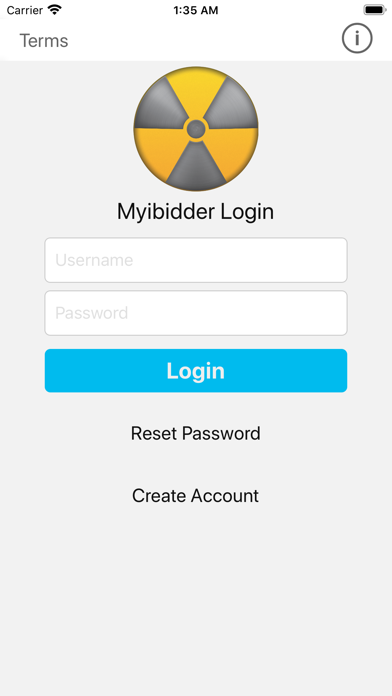 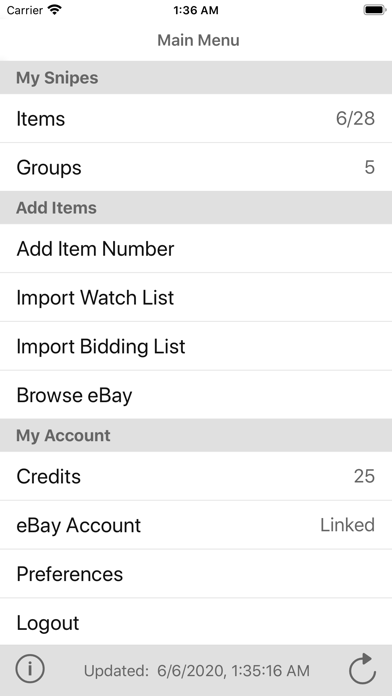 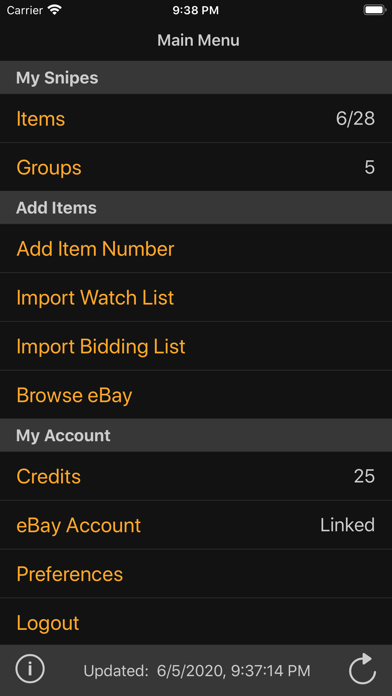 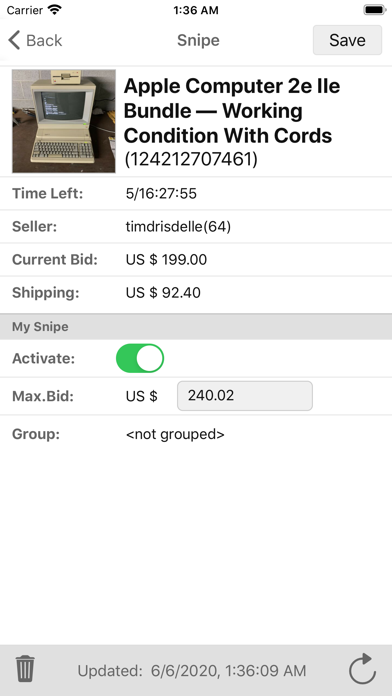 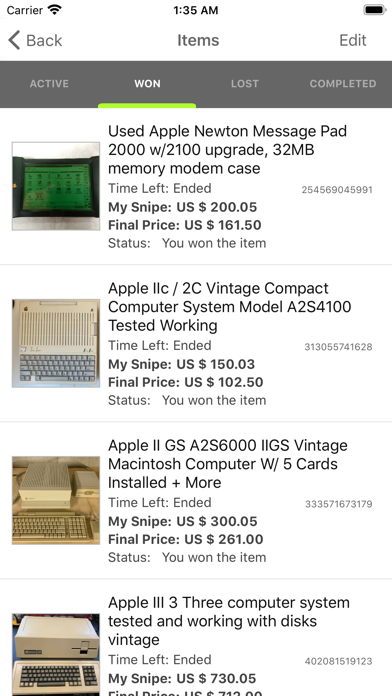 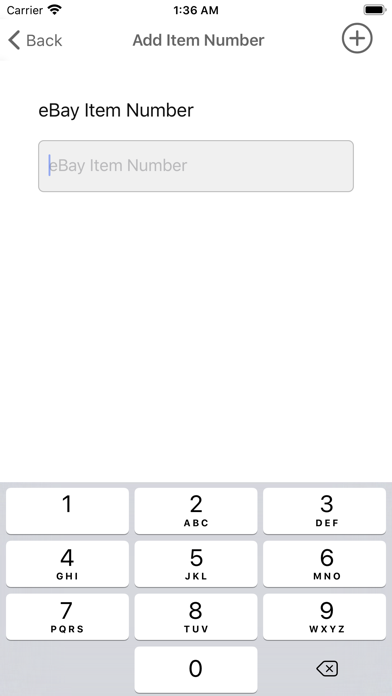 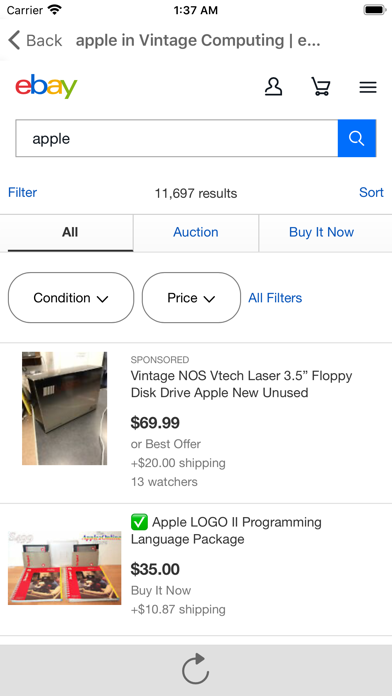 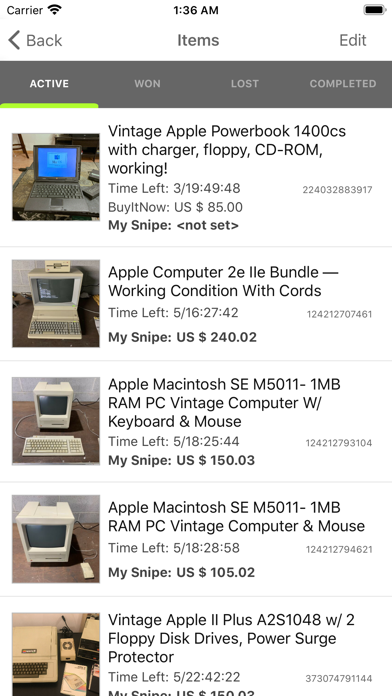 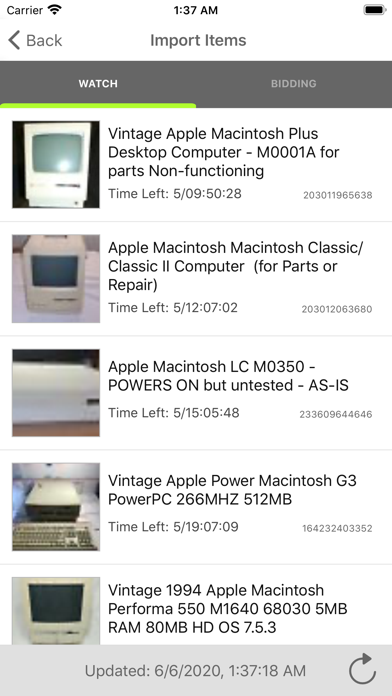 I’m so glad I found it. Now I need to learn how to stop it, it’s too good. Just set it and forget it.
By Gribausa

I got my sleep back

I used to wait for auction to end in the middle of the night and be disappointed when someone else outbid me. Not anymore. After I found this app I can set my snipe and go to sleep. In the morning I will get a report what I won and what I didn’t.
By SashkaB

Don’t use. Failure to send bids! Every time!!
By BTtwo

I paid $16 for this app a couple years ago. Currently it opens to a nearly white screen and when I import my bids it grabs nothing. This was always a clunky interface but it worked great, now I’ve apparently lost all my money and since it was updated a week ago I guess it will probably never work on current iOS?
By Dude0u812

I have used this app for years. It used to work great, perfectly, flawlessly. Since they did some sort of upgrade and are now charging for higher snipes it’s not working well. I’m having difficulty importing my watchlist, and when it does import the list it includes items I’ve deleted. It gets stuck and won’t let me refresh my watchlist. When I can put in a snipe it still seems to work well but most the time I’m not able to access items to be able to set up a snipe. I see others have this problem as well and their concern was dismissed by the developer.
By feetsyfoot

The new interface is crap, difficult to say the least. And new payment system is too greedy for me and the commercial alternative is torturous to watch.
By dezitall1959