"Best free music player app and I’ve tried all of them" - FaisalBeanzi "Best music experience I have used on the App Store to date!" - Lupini66444 Musi lets you stream and organize music directly from YouTube, build playlists, share music with friends, and more. Musi can also stream onto any AirPlay enabled device. Best of all? IT'S FREE! Here's a brief overview of Musi's features: - Stream any song from YouTube - Stream music to any AirPlay enabled device - Create infinite playlists and organize your music - Control Musi through your car, stereo, and more With over 1 million daily users, it's clear that Musi is the best music experience on the App Store. Download it now! 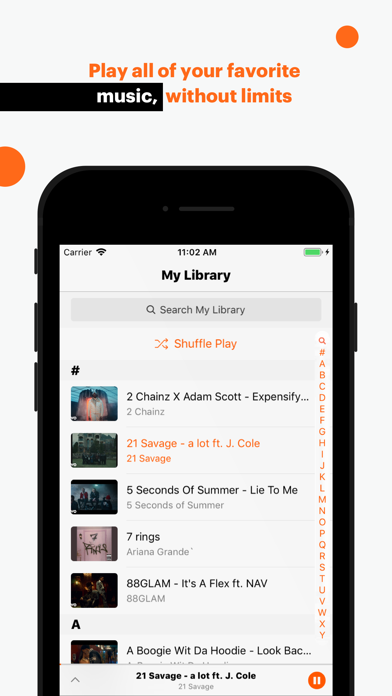 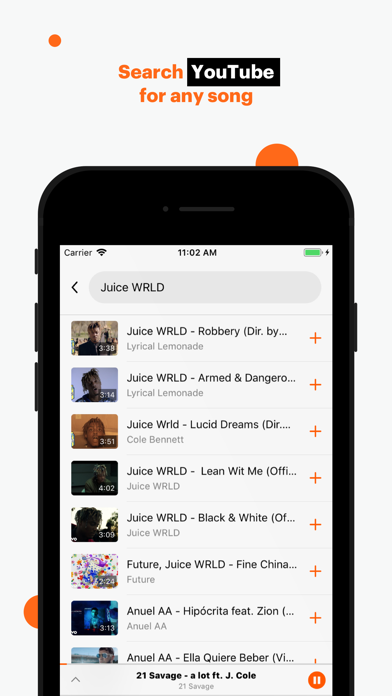 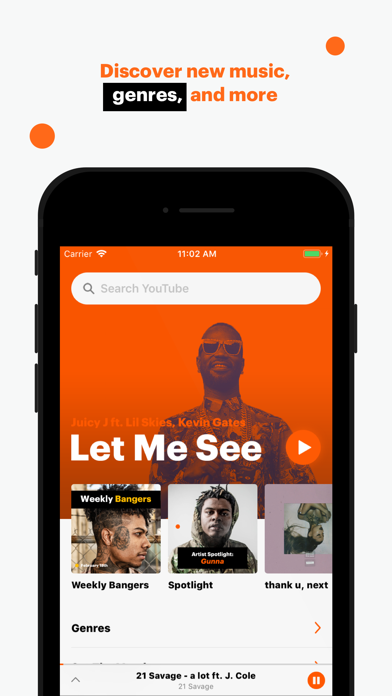 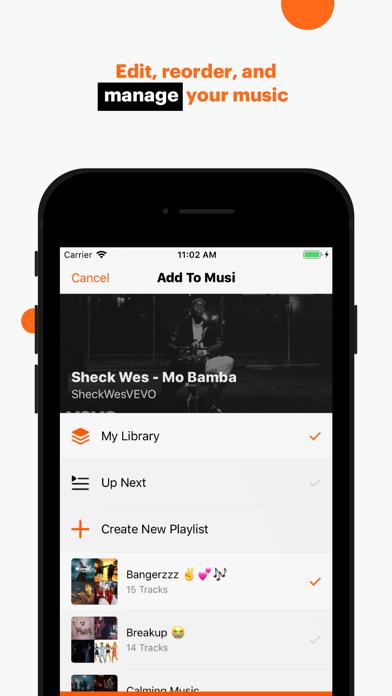 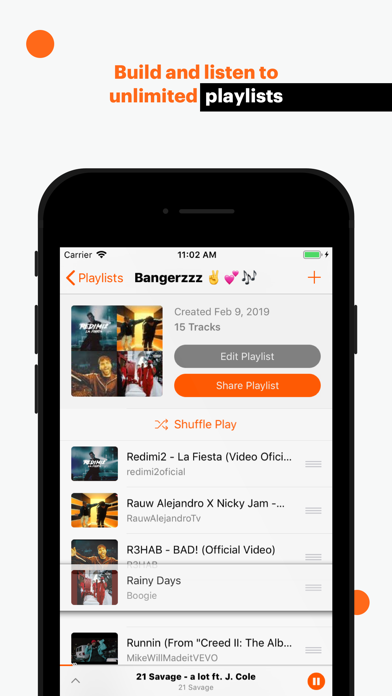 I tried this app after I was getting very frustrated with Spotify because of all the ads and the fact that I only got six skips per hour and I don’t want to have to pay for premium so I dealt with it but now I’m done I found this app and I’m in loveeee I can skip as much as I want and go back to a song for that matter😂 also I can listen to only the songs I want and not have added extras that I dislike so yeah i love this app I highly recommend it!!
By shshshebsbsh

I love this app but my only problem is that when I’m on the search tab scrolling to look at new songs, it only shows the artists name with some dots (...)and maybe a a few words of the song’s title instead of the full thing (featured artists). It would be a lot better if the makers of this app made it so we can press and hold the song and get all of that info. 💋
By Ariiiell

I really love Musi, way better than Spotify and even Apple Music. I don’t have to worry about some artist not being on here, or annoying ads that stop the music. It’s just great!
By Icy Zoroark

I would very highly recommend this app!!!! I thought u were gonna have to buy stuff to get songs, but for some reason I tried it. I will never regret that decision. Nothing but good things, so if ur looking for a great music app, this is the one for you!!! Also has many versions of each song, so if their is a certain version of it u want you get it. Pls get this, it will save a lot of time!! 👏👏
By Dog Hotel User

Best app ever
By Moneyman99kings

I love this app 🎶
By reesebasketball11

The best music app ever!

I love everything about it super great not much ad!
By a youtuder