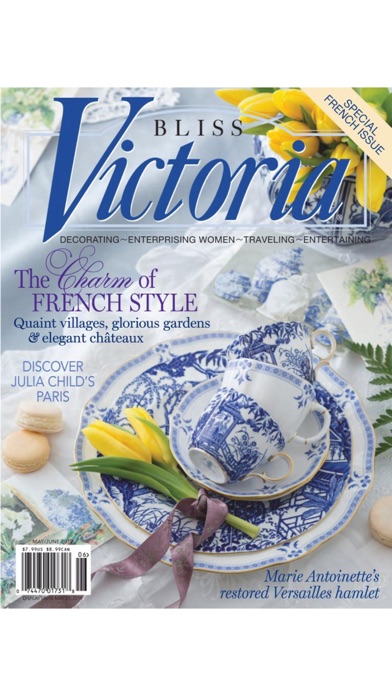 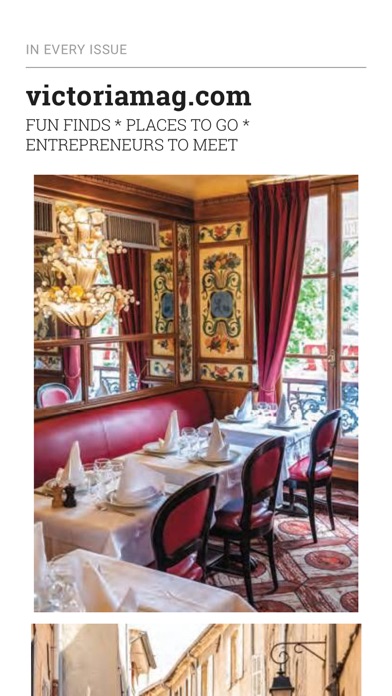 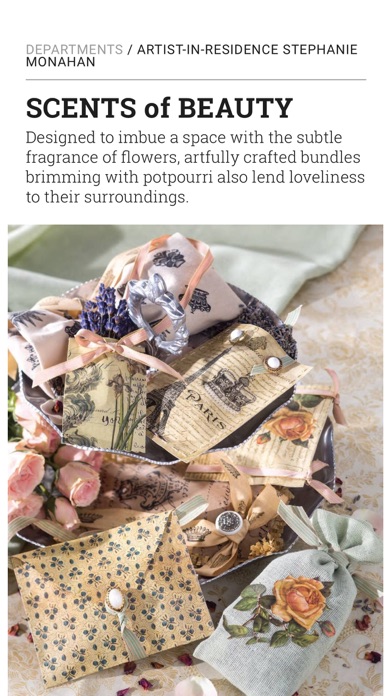 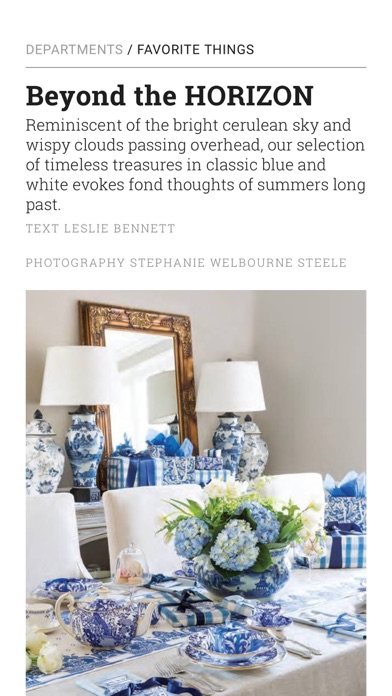 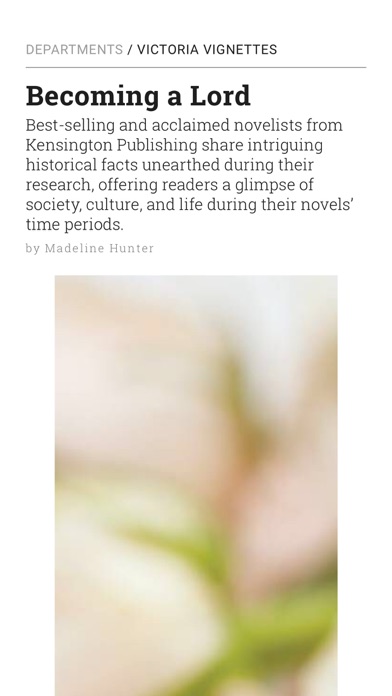 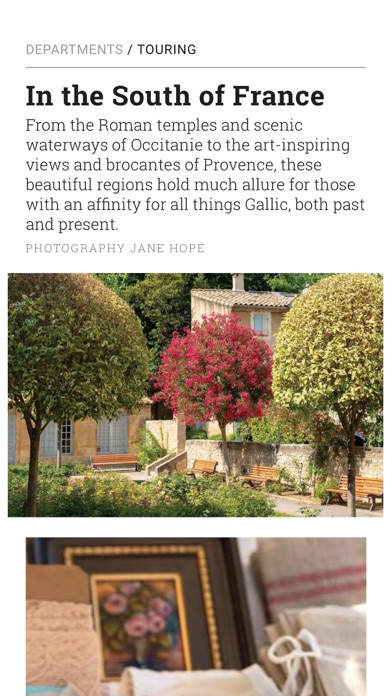 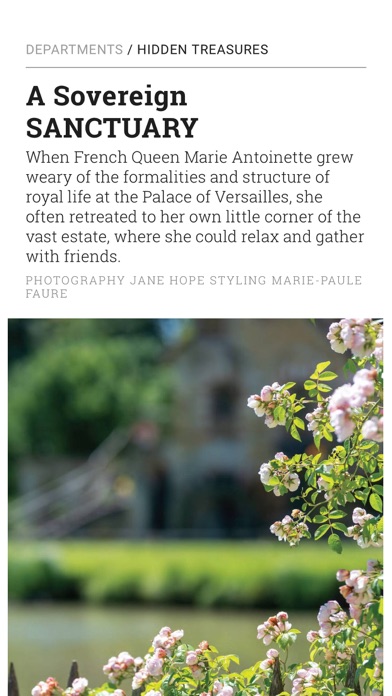 This is the worst app in trying to restore issues when the app thinks you are not a subscriber and you are an automatic renewal subscriber. I have been trying for 3 months to get the system to try and not make me pay for each issue. This is exhausting!
By SueSMM

This app is such a pain! I have read every article on how to log in if already a print subscriber, and am still not able to view my subscription...am deleting and just sticking with the print version...frustrating!
By Texas_Mom92

Don’t wast your time or money.

I purchased a one year subscription but am unable to access the content. I will be requesting a refund. Deeply frustrating and disappointing.
By gravidoll

I enjoy the digital version of this magazine and I am supposed to receive it until March 2021. I have not received the last two issues, and I have contacted the app support three times. The email is being returned to me as undelivered. I seem to recall having this problem last year. There appears to be no support for this problem.
By Jody from Florida

Where are all my magazines???

All purchased magazines have disappeared. Can’t restore. Useless. This is the second time this has happened. I made the same review a year ago. Clearly the technology still stinks. Developers, seriously??!
By darlingkichaa

The app is terrible. It is quirky. Want to store all my mags it’s just extra steps for everything. Mrs. R. Hart
By Pinkbooks

I am pretty disappointed with app. I love Victoria magazine and thought it would be easier to have digital copies instead of flooding my home with the physical copies. My account was charged and before I could open the latest issue there was a message claiming that the issue wasn’t available; thinking it was a glitch I signed out of the app and signed back in to another message telling me the issue I paid for was unavailable. How is this possible with a 1-month subscription? Hopefully, I will hear from an HM Store representative soon and the problem will be resolved.
By glitches3

So, I’ve got this app and bought two magazines that were specials and then decided to get yearly subscription to read it. Ummmmm, next month it will expire and I haven’t read even one magazine because it wouldn’t download but instead it suggests for me to buy subscription again. NO thanks, I’ll spend my money and sanity somewhere else:((
By Inna Olimpiyuk

Where is the subscription I paid for?

There doesn’t seem to be any way to get this app to understand what what Apple keeps telling me. I have a subscription! But I don’t have access.
By Nimblepinnioned

Have deleted and downloaded app several times and it still won’t download recent issues. Have given up and needless to say, won’t renew subscription 😠
By mhgoodwin

Taste of the South